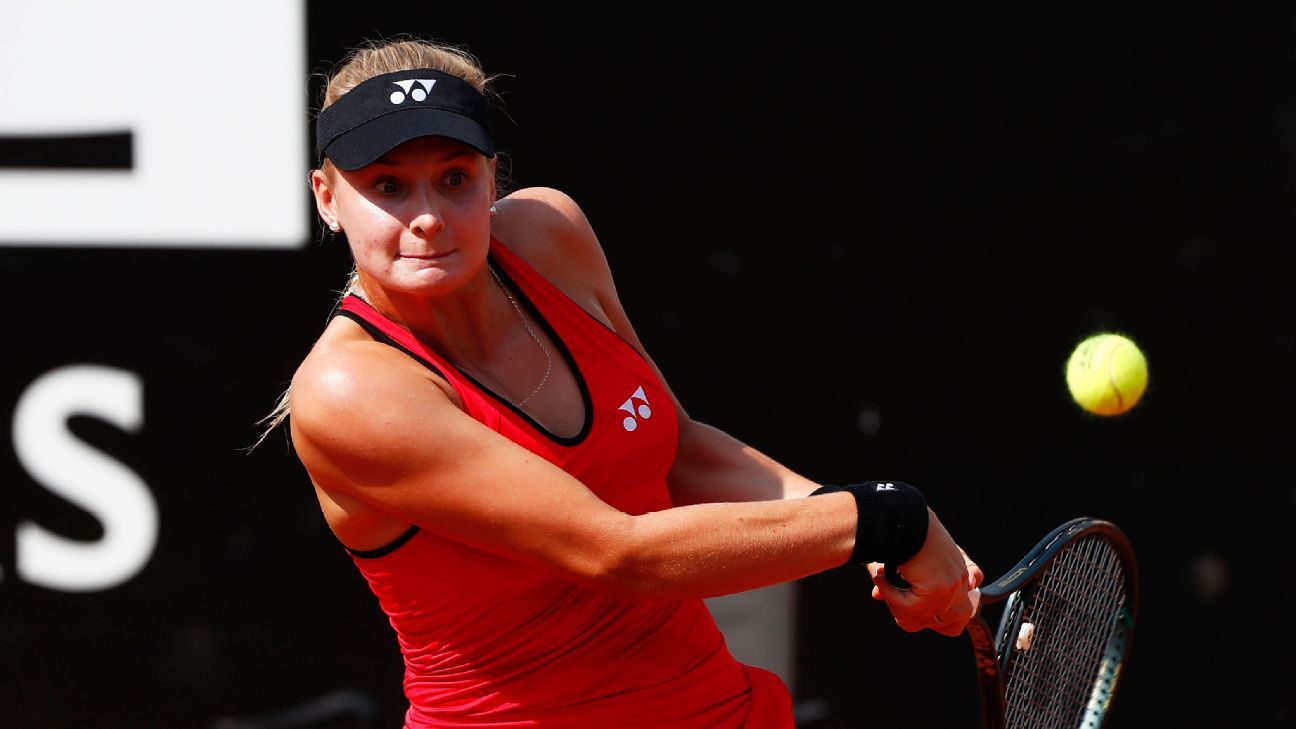 The 20-year-old Ukrainian, who has been ranked as high as No. 21, originally was suspended in January for failing an out-of-competition drug test. She tested positive for mesterolone metabolite, a prohibited substance that can be used to boost testosterone.

She has filed multiple appeals of her ban, without success.

Yastremska has won three WTA singles titles. Her best showing at a Grand Slam tournament was reaching the fourth round at Wimbledon in her main-draw debut there in 2019.