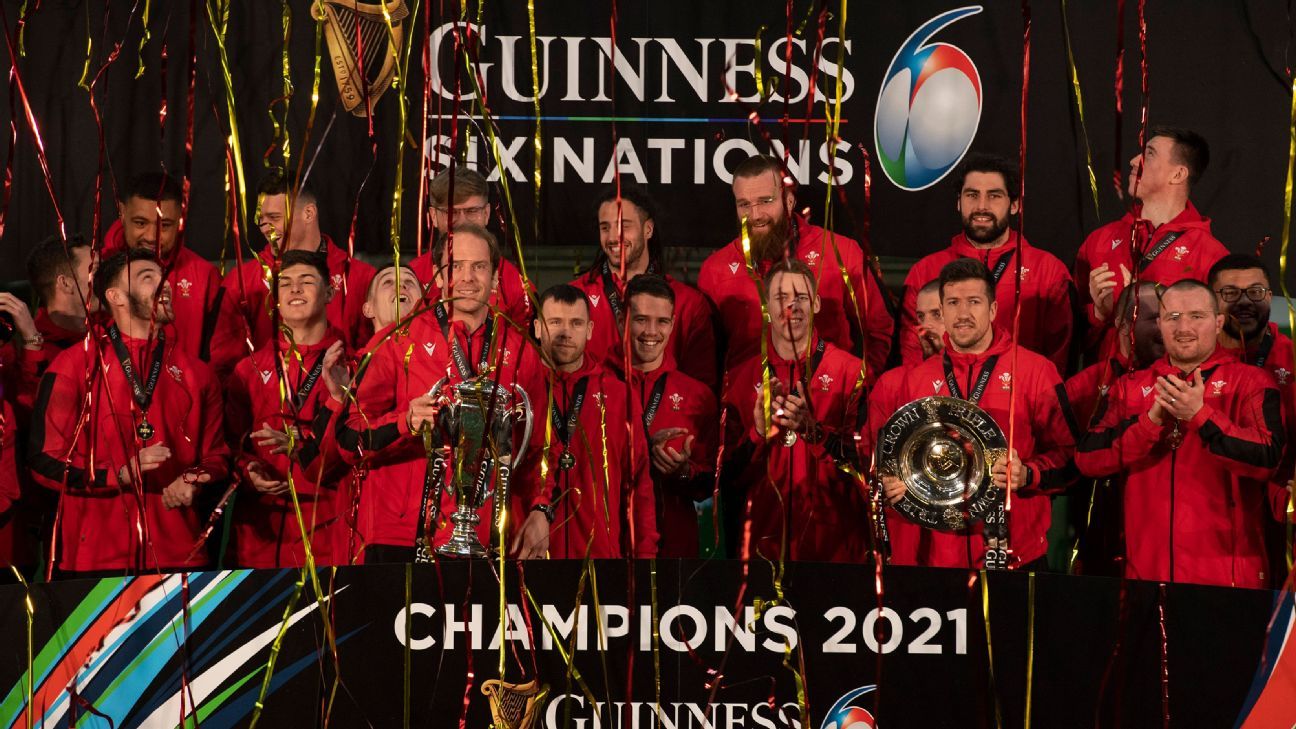 Six Nations champions Wales will begin their title defence against Ireland in the first round of the 2022 tournament while Scotland host England on the same day, organisers announced on Wednesday.

The tournament begins on Feb. 5 while the final round will be played on ‘Super Saturday’ on March 19.

Wales claimed their second Six Nations title in three years but had to wait for the final fixture to be played between France and Scotland after it was postponed due to COVID-19 cases in the French squad.

Scotland eventually claimed their first win in Paris since 1999 to hand Wales the title.

“The 2021 Championship was one of the most competitive in history with eight of the 15 matches won by seven points or less,” Six Nations CEO Ben Morel said in a statement.

“The drama of Super Saturday with France’s last-minute win against Wales, meant that the winner of the Championship was only revealed after the final match was played.

“We look forward to next year’s Championship with hopefully a return to normality when we can welcome fans back in stadia and bring that unrivalled Six Nations atmosphere into sitting rooms, pubs and rugby clubs all over the world.”

Scotland ended their 38-year wait for a victory at Twickenham in this year’s tournament and England, who finished a disappointing fifth, will have the chance to win the Calcutta Cup in the first round.

After a trip to Italy in the second round, England then host Wales and Ireland. Wales will play home games against Scotland, France and Italy.

Super Saturday will have France taking on England while Ireland play Scotland.