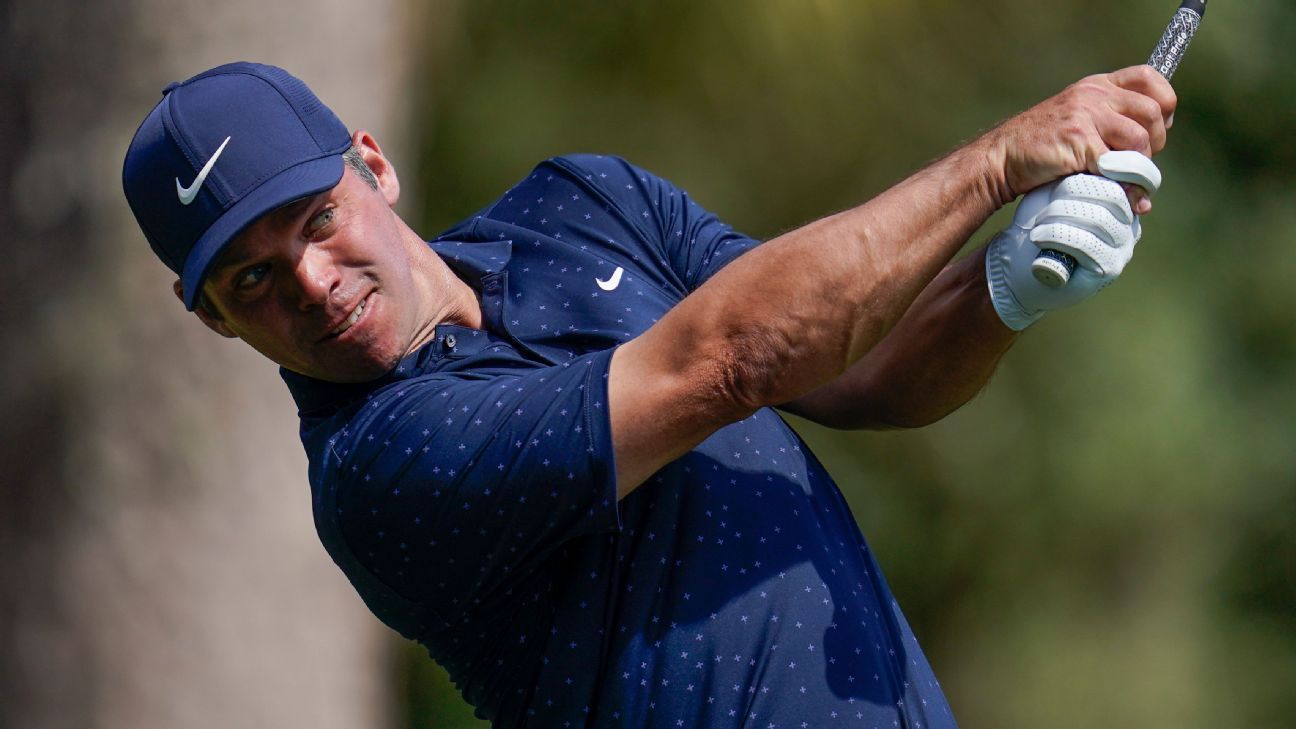 PALM HARBOR, Fla. — Paul Casey is unsure how all of his peers will handle the situation, but he said he’s happy that the PGA Tour has instituted a policy that will allow him to forgo COVID-19 testing if he is fully vaccinated.

The 43-year-old, who is the two-time defending champion of the Valspar Championship, has had both vaccine shots in Arizona, where he lives.

It means the next time he plays a PGA Tour event, he will no longer need to get a negative result from a COVID-19 test.

“I’m still worried about international travel coming up,” Casey said Wednesday at the Innisbrook Resort, where the Valspar Championship begins Thursday. “I’ve got to go play the Porsche [European Open in Germany] in a few weeks and then The Open Championship [in England in July], and I want to go on holiday with my mates. I usually go to Italy, and that’s not going to happen for another year.

“So I’m sick of it, and I’m willing to do the things necessary to get through it.”

Casey, who is from England, also competes on the European Tour and won the Dubai Desert Classic in February.

The PGA Tour told players last week that it plans to discontinue on-site COVID-19 testing in late June. But any players or caddies who are not fully vaccinated will be required to be tested at their own expense and will not be able to participate with a positive test.

Casey suggested that there are still a lot of questions being asked, as he was privy to a discussion Wednesday in which a PGA Tour official was “talking to a bunch of players about the vaccine,” he said. “I’m thinking microchips might have been mentioned in that conversation. I’m not sure.”

As part of its memo last week, the PGA Tour pushed back against various conspiracy theories put forth about the vaccines, including those involving infertility or microchips.

“I know what I feel, and I don’t know what the general consensus is on the tour in terms of wanting to get vaccinated, guys who don’t, conspiracy theories,” Casey said. “All I know is that I think, like of lot of people out there, like the general public, we’re kind of getting to the point where we just want to crack on with things and get back to normal.”

Since returning to golf last June after a 13-week pandemic break, the PGA Tour has tweaked its testing program several times and generally has had good success, with approximately 35 COVID-19-related cases among players, including 26 on-site positives.

After a month of no positive cases, there have been six in the past two weeks, though, with all four players who tested positive this week — Will Gordon, Brice Garnett, Sepp Straka and Tyrrell Hatton — having played in New Orleans last week.

Many PGA Tour players are of an age where the vaccines are just now becoming available to them, depending on where they live and the various travel schedules.

“Touch wood they didn’t pass it on to anybody else and didn’t affect anybody else, and it seems like we’ve not had anybody on tour who’s been seriously adversely affected,” Casey said. “I would try to reach as much as I can. I don’t want to get on a soapbox and kind of scream it, but we all want to get through this. And how else are we going to get through it unless everybody has got antibodies and we get vaccinated.”