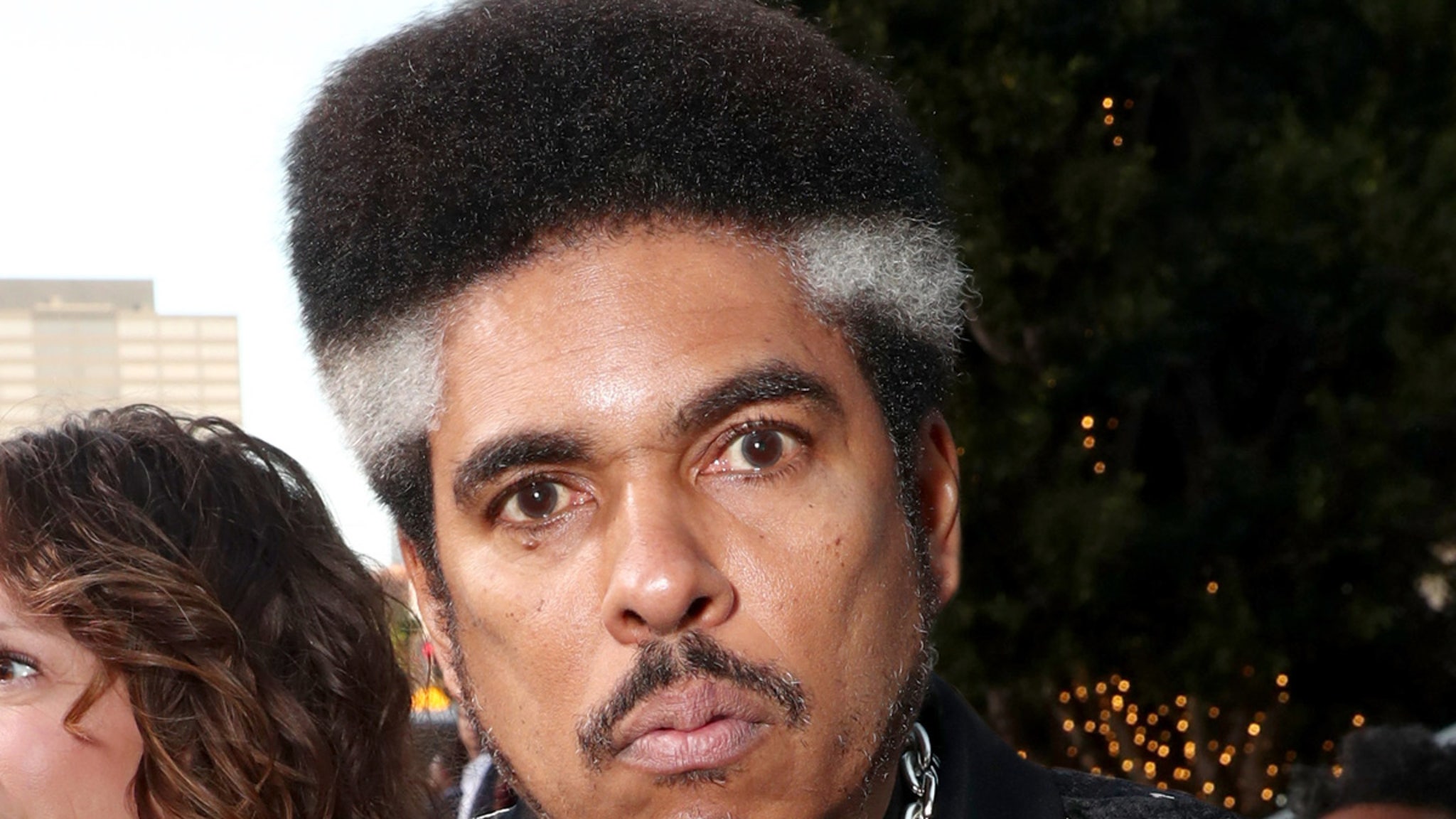 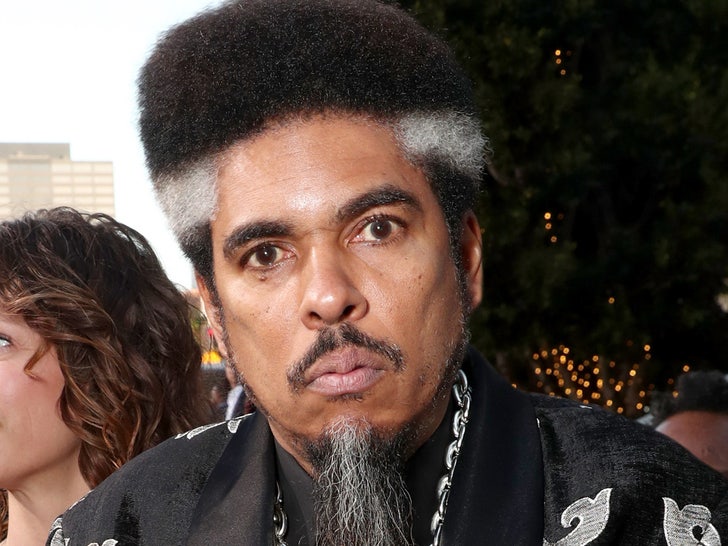 Shock G will be laid to rest not far from where he died … his funeral plans are set, and we’re told his group Digital Underground will be well represented at the service.

The late rapper’s manager, Atron Gregory, tells TMZ … Shock’s funeral is scheduled for Saturday in Tampa and a large Digital Underground contingent will be front and center, including founding member Money B and DJ Fuze.

Money B’s manager says … MB’s been working with Shock’s family to help prep for the funeral, but it won’t be a Digital Underground reunion. We’re told members have seen each other recently and they regularly stay in touch.

As you know, Shock was famous for his work with Tupac Shakur, and a rep for the Tupac Amaru Shakur Foundation tells us Pac’s stepbrother, Mopreme Shakur, will also attend the funeral, as well as rapper Ray Luv, a close friend of both Shock G and 2Pac.

As we first told you … Shock G was found dead last week in a Tampa hotel room, and his father said there were no signs of trauma.

We’ve also learned new details surrounding Shock’s death … the Hillsborough County Medical Examiner tells us Shock was last seen the day before he died, when a hotel manager noticed him outside the building.

We’re told the manager grew concerned when Shock missed his scheduled check-out time — so he went to his room, opening the door to find Shock unresponsive laying in bed. The manager immediately called 911.

We’re told the cause and manner of death are still unclear.