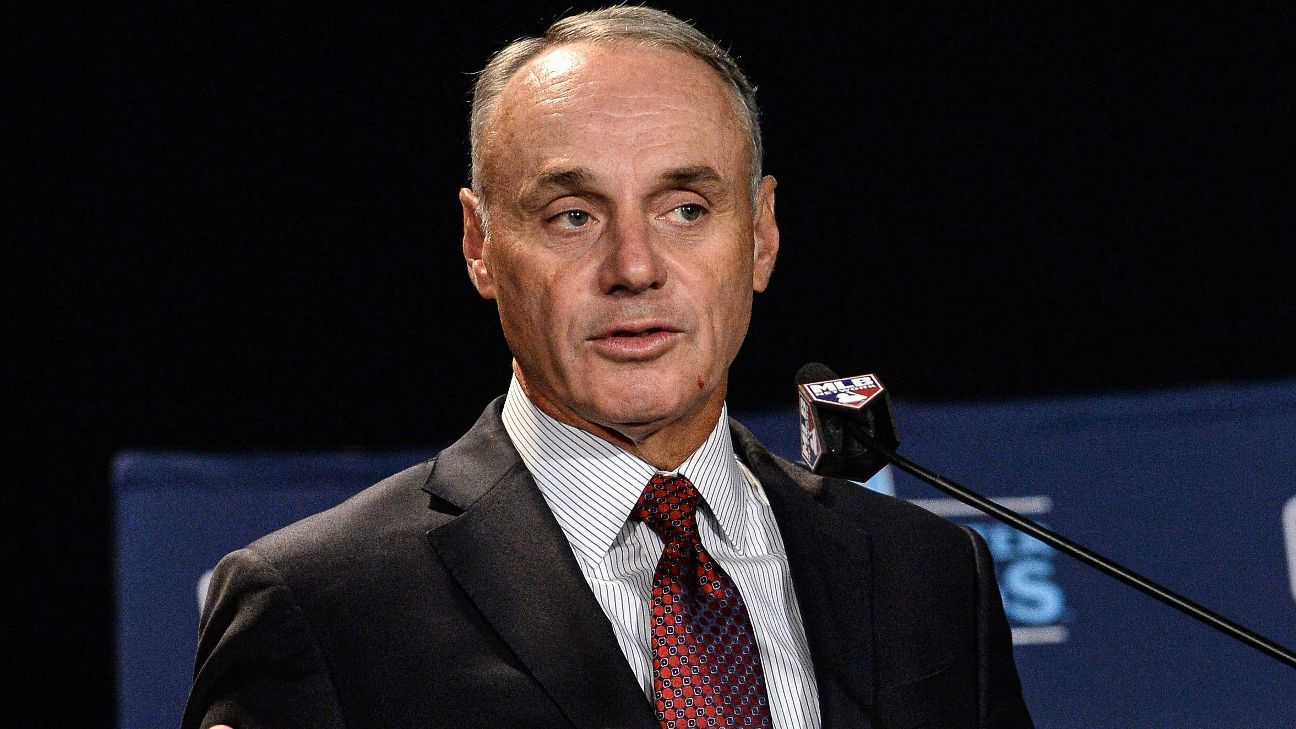 NEW YORK — Major League Baseball would consider expansion fees in the range of $2.2 billion for new franchises, though there are no current plans to add teams.

Manfred has said repeatedly that MLB will not consider expansion until the Oakland Athletics and Tampa Bay Rays get new ballparks. The Athletics have proposed a stadium in the Howard Terminal area of downtown Oakland, and the Rays have said they will pursue splitting seasons between the Tampa Bay area and Montreal starting in 2028, after the expiration of their lease at Tropicana Field in St. Petersburg, Florida.

No plans for those cities have been finalized.

“If in fact these assets are worth an average $2.2 billion, I think that’s kind of a lodestar in terms of where you would start in terms of evaluating expansion opportunity,” Manfred said. “Expansion is not purely additive, right, from the perspective of the existing owners. There are huge shared revenue streams that are diluted as a result of having 32 as opposed to 30 as your denominator, and if that was in fact the expansion number, and that has to be taken into account, as well.”

Manfred also said MLB made the correct decision on April 2 to relocate its All-Star Game from Atlanta’s Truist Park over the league’s objections to changes to Georgia voting laws that critics have condemned as being too restrictive. MLB announced four days later than the July 13 game will be played at Coors Field in Denver.

“We were injected into a very politicized situation. I think we did the right thing,” Manfred said. “We thought our players were going to be in an extraordinarily difficult situation given how politically charged it was. And we think that the decision we made will actually be player protective.”