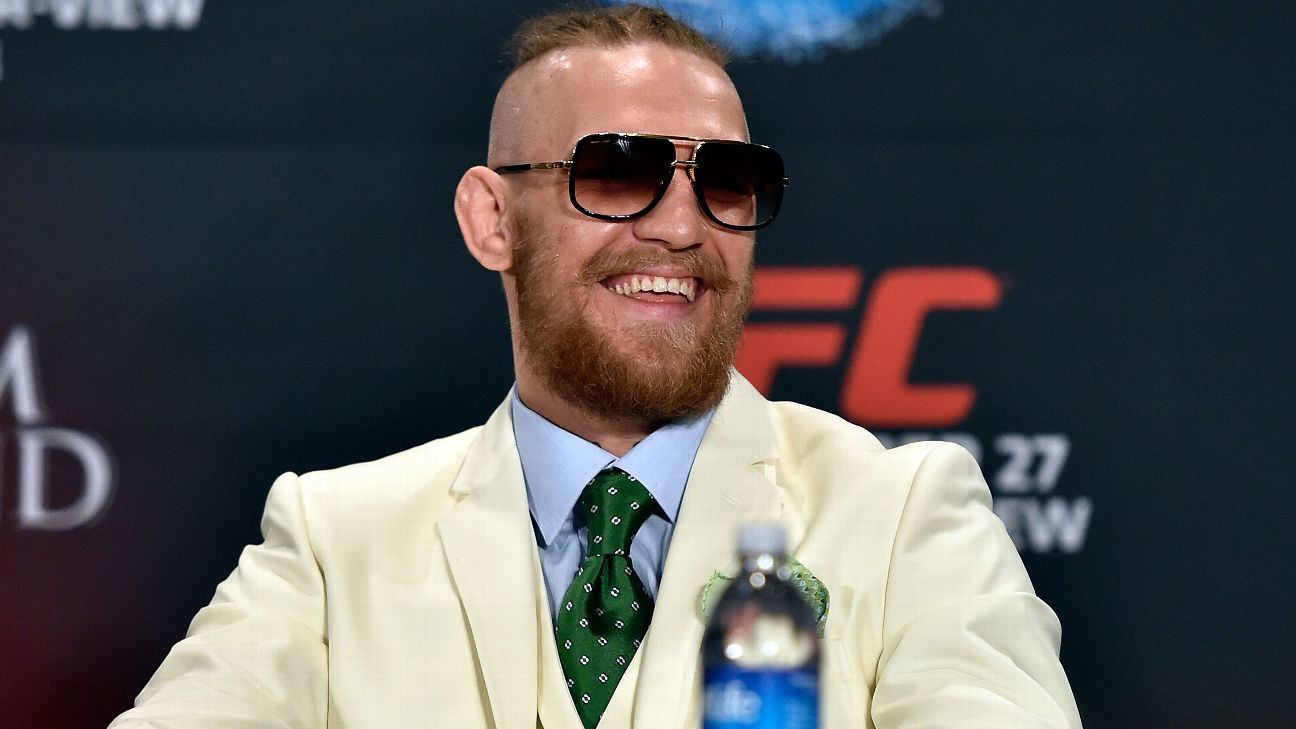 Conor McGregor has donated $500,000 to a Boys & Girls Club in Louisiana as an apparent resolution to an issue he had with rival Dustin Poirier.

The hefty donation from McGregor’s team came in to the Boys & Girls Club of Acadiana on Monday, club president and CEO Missy Andrade told ESPN on Tuesday. The club first posted about the news Monday on Instagram.

Earlier this month, McGregor and Poirier bickered on social media about McGregor’s pledge to donate $500,000 to Poirier’s The Good Fight Foundation. Poirier tweeted that McGregor reneged on his promise following Poirier’s TKO win over McGregor at UFC 257 on Jan. 24. McGregor shot back that his team wanted more details about what the money would be used for.

Poirier later apologized for the back-and-forth.

McGregor and Poirier will have their highly anticipated trilogy bout in the main event of UFC 264 on July 10 in Las Vegas. Poirier is from Lafayette, Louisiana — near Acadiana — and has worked with the Boys & Girls Club there before.

Andrade said she got an unexpected call from a McGregor representative last week and the money came in Monday. She said the donation is independent of Poirier’s foundation and will be used for the Boys & Girls Club’s eight-week summer program. It will help 600 children over six Boys & Girls Club locations in southern Louisiana, Andrade said, and aid in bolstering health and recreation initiatives.

“It’s significant,” Andrade said. “It was totally unexpected, of course. Extremely appreciated and it’s really a game-changer for our organization and the kids we have.”

Poirier’s Good Fight Foundation donated $107,000 to the Boys & Girls Club of Acadiana in January, prior to his UFC 257 fight with McGregor. Andrade said she has followed some of the social media exchanges between McGregor and Poirier, but is “grateful to all involved” for the donations.

“Our kids get to benefit from this and also we wanted to make sure we were being respectful of everyone involved, not wanting to get involved in anyone’s personal differences or anything like that,” Andrade said. “I think from my standpoint, all of these dollars go to the kids we serve and that’s a win for everyone across the board, especially the kids in our community who have had a challenging year to say the least, as have all kids.”

In an interview Tuesday with ESPN’s Ariel Helwani, Poirier said he didn’t mind at all that McGregor didn’t donate to his foundation and sent the money directly to the Boys & Girls Club.

“Helping people in need was the mission and goal from the jump,” said Poirier, who added that The Good Fight Foundation is working with Manny Pacquiao and MMA fighter Justin Wren to help build housing and water wells in Uganda ahead of UFC 264.

“It’s not my money — it’s the people’s money,” Poirier said of McGregor’s pledged donation. “I don’t know why people think that or get that from. … It wasn’t a slap in the face. It was a high-five, because the people in the community are going to win.”