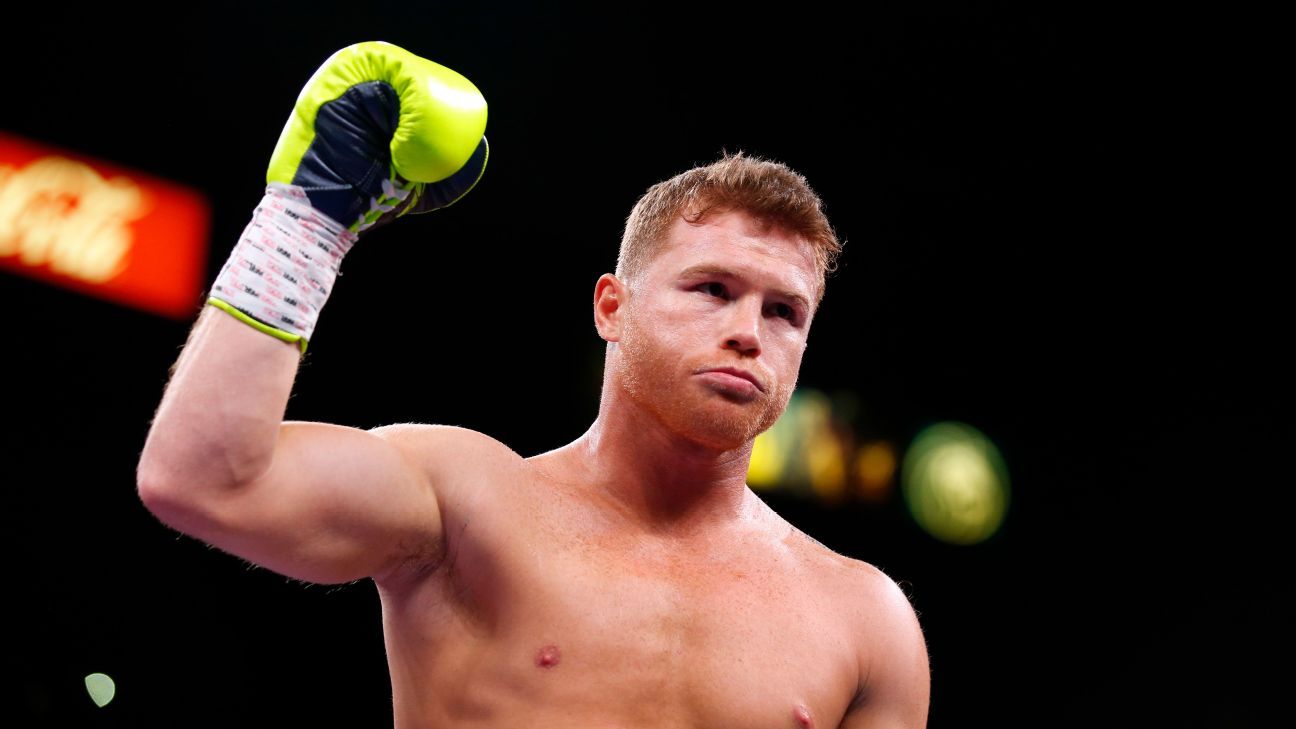 Boxing superstar Canelo Alvarez said he had to negotiate by telephone the release of one of his brothers, who had been kidnapped in Mexico, in the days before his 2018 fight against Rocky Fielding in New York.

“In 2018, the Monday before the fight, and I was always on the phone. … I negotiated everything for his release,” Alvarez said during an interview on “In Depth with Graham Bensinger” that will air this weekend. “For three days I negotiated with [the kidnappers] to get them to release him.

“After I negotiated his release, I was still thinking, imagine if it was my daughter, or my mom or my dad, it would have been even more difficult for me. And on top of that, I had the fight on Saturday, and I had to do a thousand interviews [for the fight]. And nobody knew about it. I would tell my cousin, say this [to the kidnappers], and my cousin would tell me, [the kidnappers] sent this, and I would say, tell them this.”

Alvarez said he did not want to notify the Mexican authorities because he believed some members of the police might have been involved in the situation.

He said he wasn’t concerned about his brother not coming home, but he called it one of the most difficult moments of his life, because [his brother] “is everything for me.”

Alvarez said he would like to have his family move out of Mexico but added that it’s difficult because “they have their life here in Mexico; I can’t do it.”

The drama didn’t appear to affect Alvarez in the ring as he knocked Fielding down four times before finishing him via third-round KO.