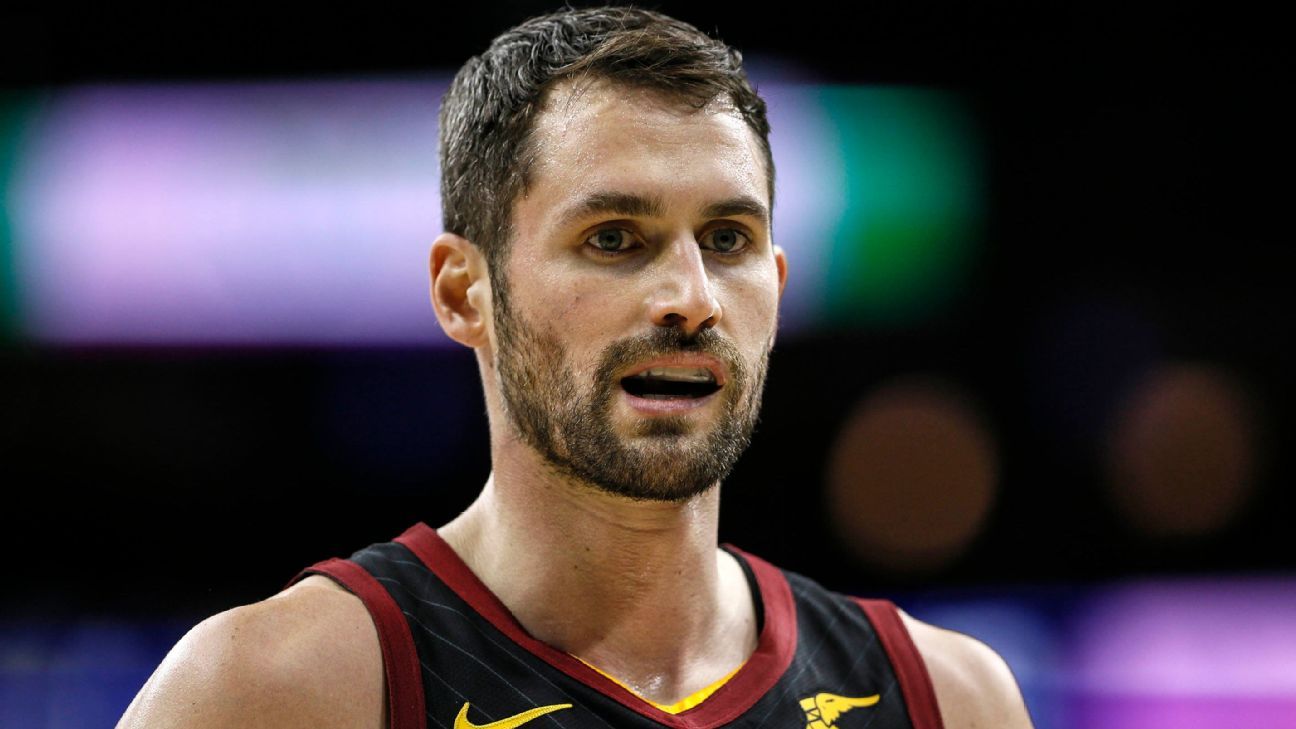 CLEVELAND — Cavaliers forward Kevin Love has apologized for his on-court tantrum Monday night, saying his behavior was out of line and out of character.

The five-time All-Star spoke Wednesday following Cleveland’s shootaround practice before facing the Orlando Magic. Love did not take any questions from reporters after speaking passionately for 13 minutes about the incident, his frustration in dealing with an injury this season and his continued struggle with mental health.

Late in the third quarter against the Toronto Raptors, a frustrated Love, who was upset with the officials for some non-calls, angrily tapped the ball back into play on an inbounds pass. The loose ball was grabbed by the Raptors, who made a 3-pointer and went on to win 112-96.

Video of the tantrum went viral on social media, and Love was blistered by fans and media for behavior called “childish” and “unacceptable.”

Cavaliers coach J.B. Bickerstaff called it a “lapse in judgment” and said Love, who didn’t speak to the media after the game, apologized to his teammates.

The Cavaliers were missing seven players with injuries for the game, and Love’s outburst only compounded things for a young team stumbling to the season’s end. Love said he didn’t realize how bad the incident looked until after the game and that he felt embarrassed and ashamed.

“I put myself here,” Love said. “It wasn’t about my teammates. It wasn’t about the coaching staff. … It shouldn’t happen, but at the same time, it was a little blown out of proportion.”

Love said he has only respect for Bickerstaff and his teammates. He said he believes they have accepted his apology, knowing how hard he has worked this season to come back from a calf injury that sidelined him for two months.