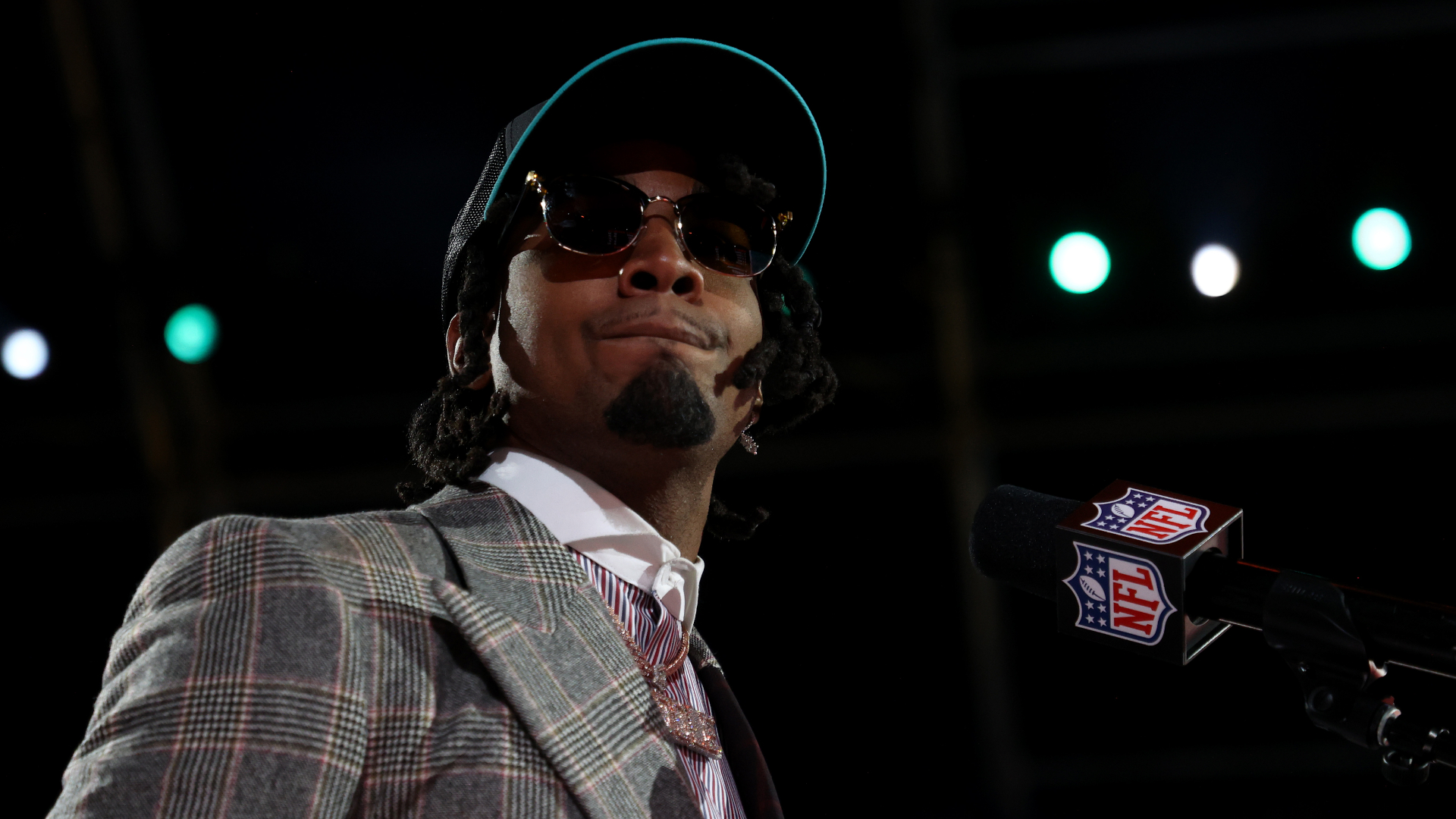 One of the biggest moments of the 2021 NFL Draft came early in the first round on Thursday, when the Dolphins selected Alabama receiver Jaylen Waddle with the sixth overall pick.

The selection not only made Waddle the first Alabama player off the board, but came after he missed nearly the entire 2020 college football season with an ankle injury. Oh, and he reunited with former Alabama teammate and 2020 first-round pick Tua Tagovailoa.

It was a heartwarming moment that left many confused when Waddle completely ignored his family, opting instead to celebrate with Alabama teammates Patrick Surtain II, DeVonta Smith and Mac Jones on his way to the stage.

MORE: Live grades for every NFL Draft pick in 2021

Hey, it just means more in the SEC.

But there was an explanation: Waddle had already celebrated with his family, which TV cameras didn’t catch. Hence, the awkward cold shoulder:

TV WAS LATE HAD ALREADY CELEBRATED WITH MY FAMILY AND LOVE ONES !!! F.O.E 🤞🏾

That’s good to hear. The only people Waddle needs to worry about leaving in the dust from now on are NFL defenders.