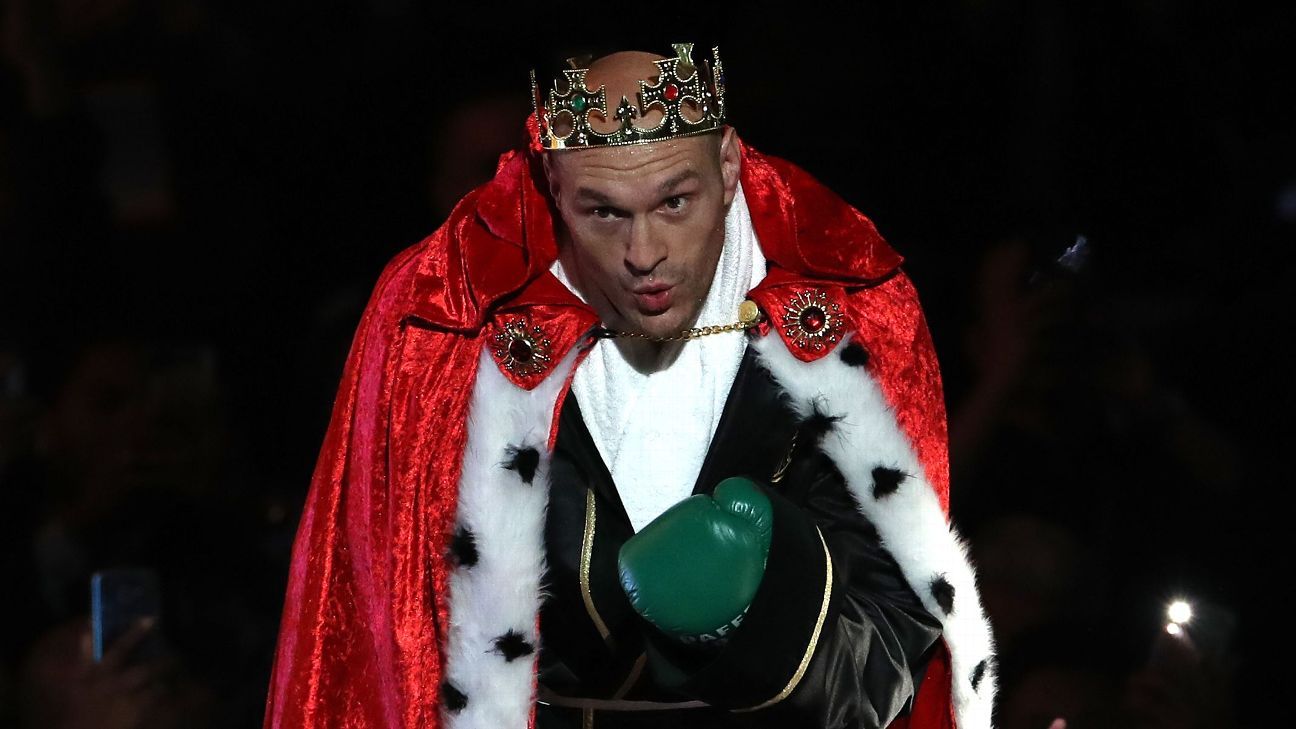 King Fury’s trainer, Kenny McPeek, tweeted the horse spiked 104 degree fever with an elevated white count on Friday afternoon after a galloping session in the morning, leading to the decision to pull King Fury from the race.

“Unfortunately, he is not 100 percent,” McPeek said in a video on Twitter. “This is a horse that had been doing really well all week. Anybody that watched him train had to be impressed, I know I was, and I felt pretty confident going into this race that we a big chance.

“We are obviously going to scratch him on veterinary advice, which is an easy one, take him out. We’ll regroup and point him towards another race. I think you’ll probably see this horse pointed toward the Travers, which I think is a great spot.” McPeek said “King Fury will be fine, he just won’t be able to run.”

The Travers Stakes is a Grade 1 race scheduled for Aug. 28 at Saratoga.

This also cancels Fury’s trip to Churchill Downs, something he had looked forward to once he heard about his four-legged namesake. Fury told ESPN earlier this week he was planning on going to Louisville to meet the horse and see the city of Muhammad Ali’s youth as Ali is one of Fury’s boxing heroes.