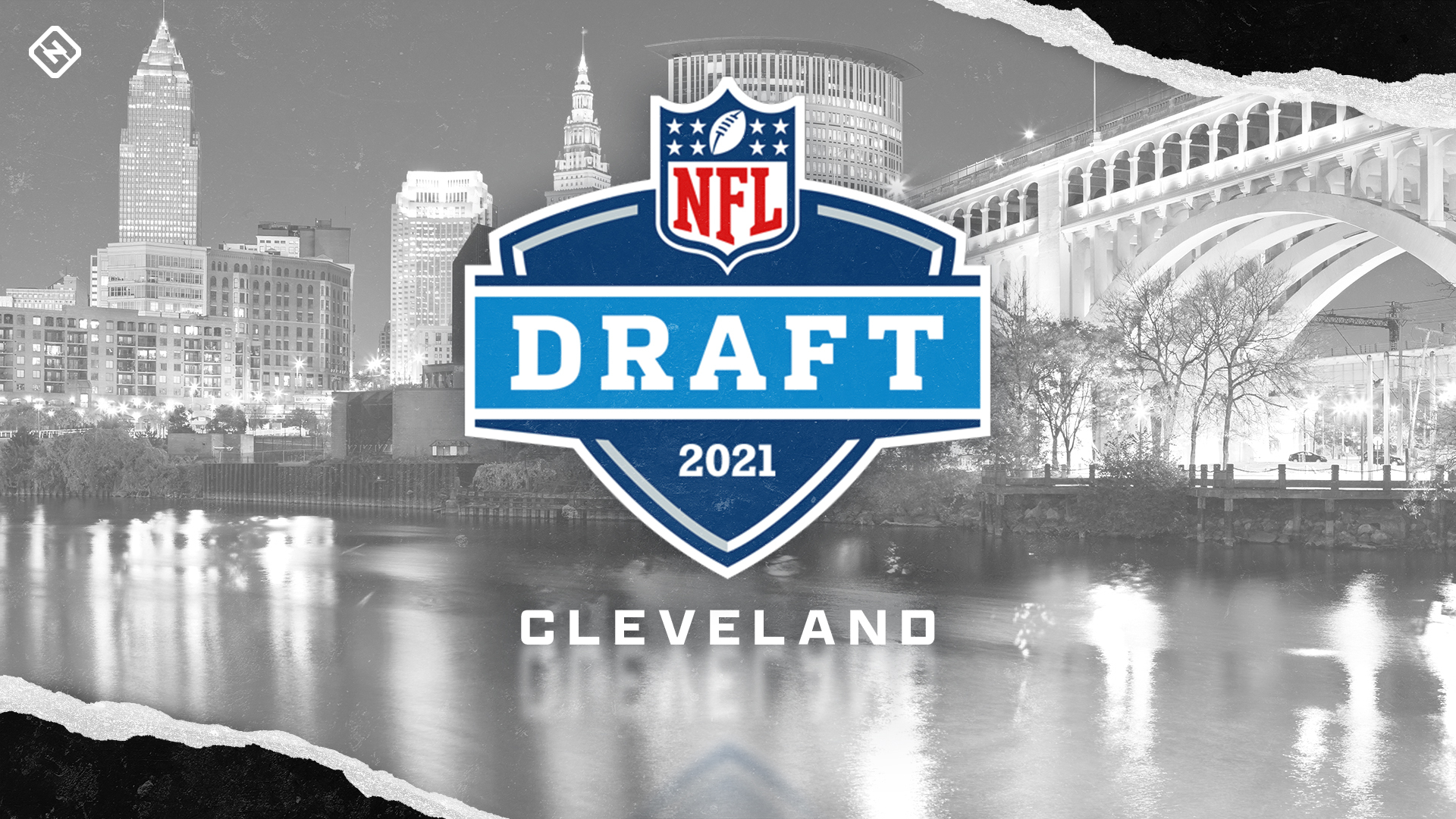 The grades are in.

For all the leaks, speculation and rumors leading up to the NFL Draft every year, we’re reminded annually how inexact a science mock drafts are. Best guesses, best estimations, but still imperfect — very much so.

Like throwing a Mentos breath mint in a two-liter bottle of Diet Coke, these experiments usually go awry. And that’s fine. This is the season for experiments, speculation and smokescreens, after all. It’s all in good fun.

So how exactly did the first round work out for some of the best mock guys in the biz?

As with all mock drafts outside the top 10, it was a sure crapshoot in the back half. Several first-round talents are still available on Day 2: Owusu-Koramoah, Barmore, Moehrig, Onwuzurike, Jenkins among Day 2 targets for teams.

Kiper came oh so close to getting the Jets trade up right: He had New York moving up to 16, as opposed to 14, to move up for Alijah Vera-Tucker. Still, a near oh-fer in the second half of the draft means Kiper swung big and missed big on a fair amount of picks.

McShay had a strong start, nailing the first seven picks of the draft before the wheels came off outside the top 10. Along with getting Mac Jones to the Patriots right, Najee Harris was the only other pick McShay nailed after the top 10, a popular selection among many mock drafts.

Very rough go of it for DJ this year, with three of the first four picks correct, then getting half credit on DeVonta Smith and the Eagles right later on. Jeremiah also got the Zaven Collins-Arizona pairing correct at No. 16, the only mock here to do so.

Peter King, who actually had the most accurate mock of the 2020 NFL Draft, released his first and final mock draft on April 26:

King earned half credit for the Alijah Vera-Tucker pick at No. 14, which he had mocked to the Vikings, but a trade-up from the Jets landed him in New York instead.