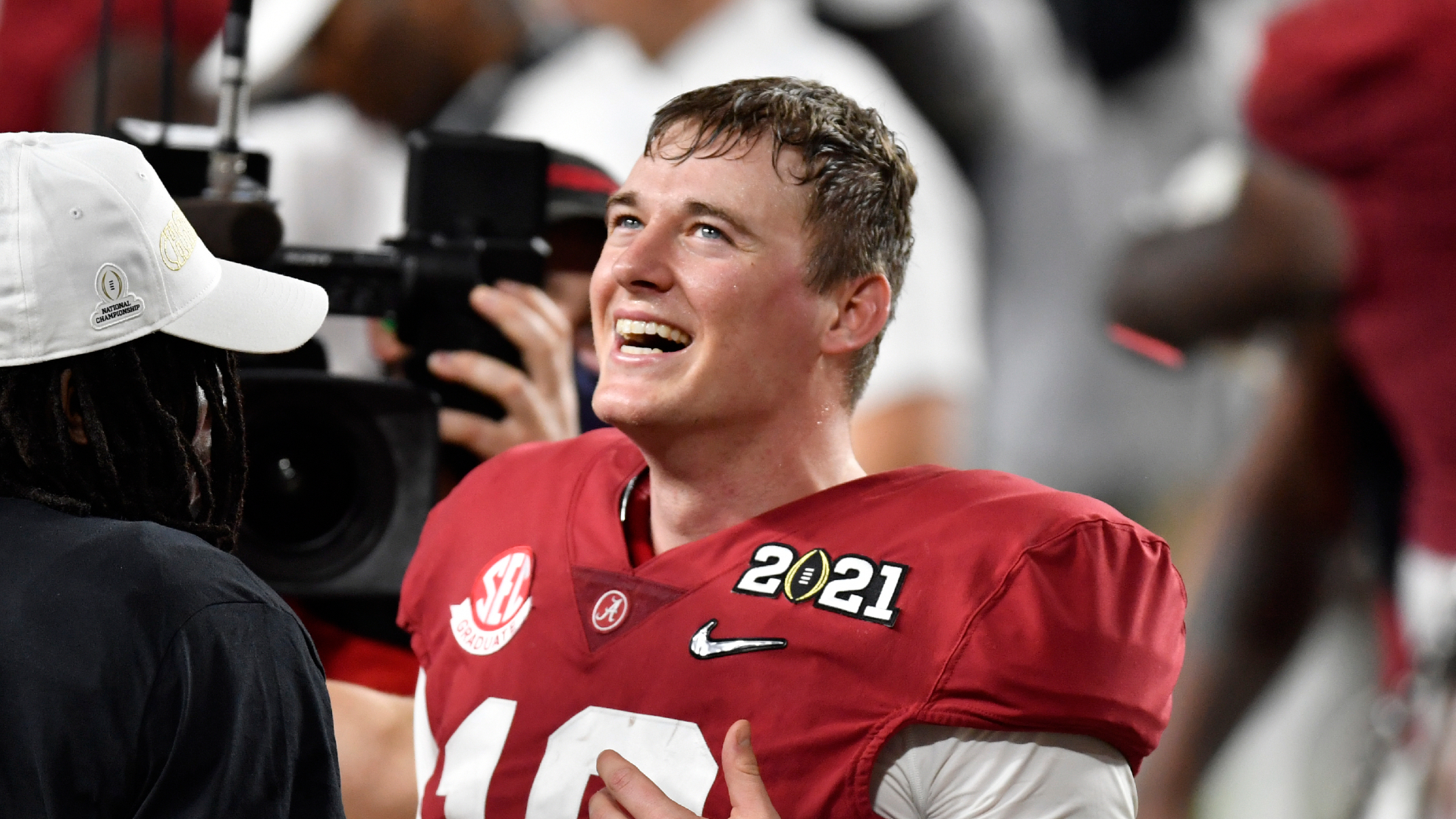 In the words of Pantera, “Respect. Walk.”

Mac Jones and the Patriots seemed destined for one another, and during Round 1 of the 2021 NFL Draft, that destiny came to fruition when New England selected Jones No. 15 overall.

MORE: Grades, analysis of all Round 1 picks

But it wasn’t the selection of Jones by the Pats that opened eyes; rather, it was Jones’ walk to the NFL Draft stage that turned heads.

The internet caught fire after seeing Jones’ confident yet angry-parent-sending-coffee-back-at-Starbucks walk. He certainly walks like a man named “McCorkle,” if nothing else.

The Alabama product was the fifth quarterback off the board in the draft, but he’s No. 1 in everyone’s hearts after seeing his John Travolta bounce-strut to the stage in Cleveland.

Why does Mac Jones walk like a “Who” from the Grinch movie?