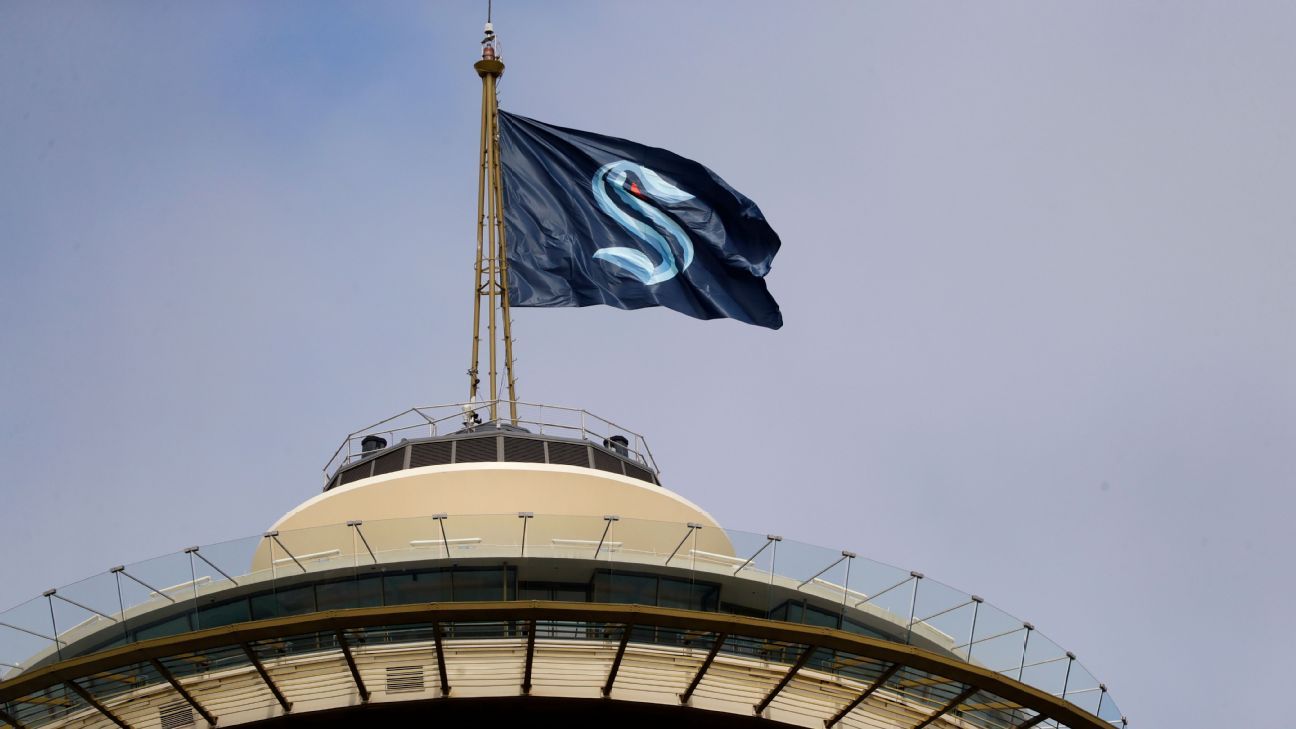 SEATTLE — The Seattle Kraken are free to make trades and sign players after making their final expansion payment to the NHL.

“On behalf of the board of governors, I am delighted to officially welcome the Seattle Kraken to the NHL as our 32nd member club,” NHL commissioner Gary Bettman said Friday. “Congratulations to David Bonderman, the Bonderman family, their partners, the entire Seattle Kraken organization, the city of Seattle and Kraken fans as the club continues on its exciting journey towards puck drop in October.”

General manager Ron Francis has been able to talk to colleagues around the league, and he and his staff have been scouting and planning for the expansion draft July 21. The final payment by ownership allows him to make official transactions, such as signing college free agents.

“Today is another momentous day on the journey to puck drop,” Bonderman said. “We have an incredible few months ahead of us.”