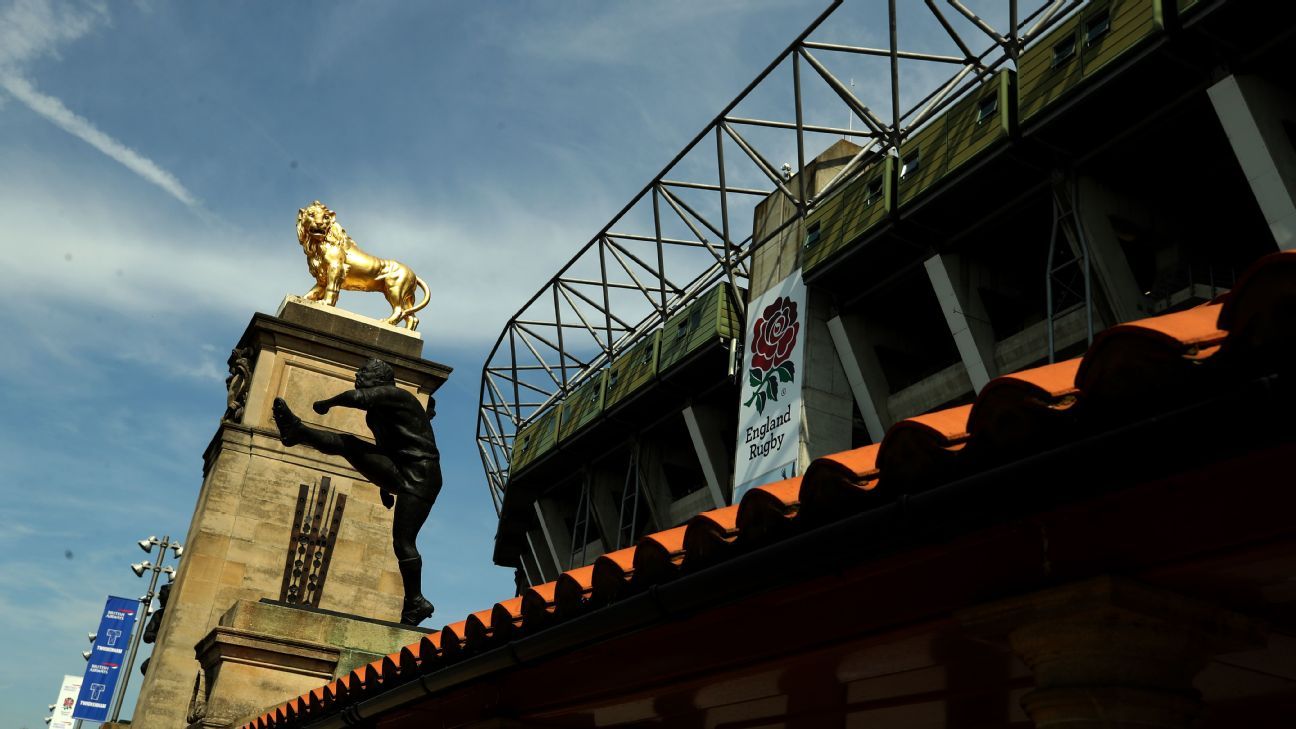 The Champions Cup and Challenge Cup finals will take place at London’s Twickenham Stadium in May in front of up to 10,000 fans, the Rugby Football Union (RFU) said on Friday.

The matches were due to take place in Marseille on May 21 and May 22 respectively but were moved out of the French city due to COVID-19 restrictions.

Marseille will stage both finals in 2022, with London’s Tottenham Hotspur Stadium hosting the following year.

“We’re looking forward to seeing up to 10,000 fans back at Twickenham Stadium again for these EPCR finals,” RFU chief executive and European Professional Club Rugby (EPCR) board member Bill Sweeney said in a statement.

“This is an important opportunity for us to hold events as part of plans for the return of fans to stadia. We are working hard with EPCR and local authorities to put various measures in place to ensure the safety and well-being of all those attending each match.”

The statement also said next season’s Champions Cup will have 24 clubs instead of 20, including eight teams each from the Premiership, Top 14 and PRO14.