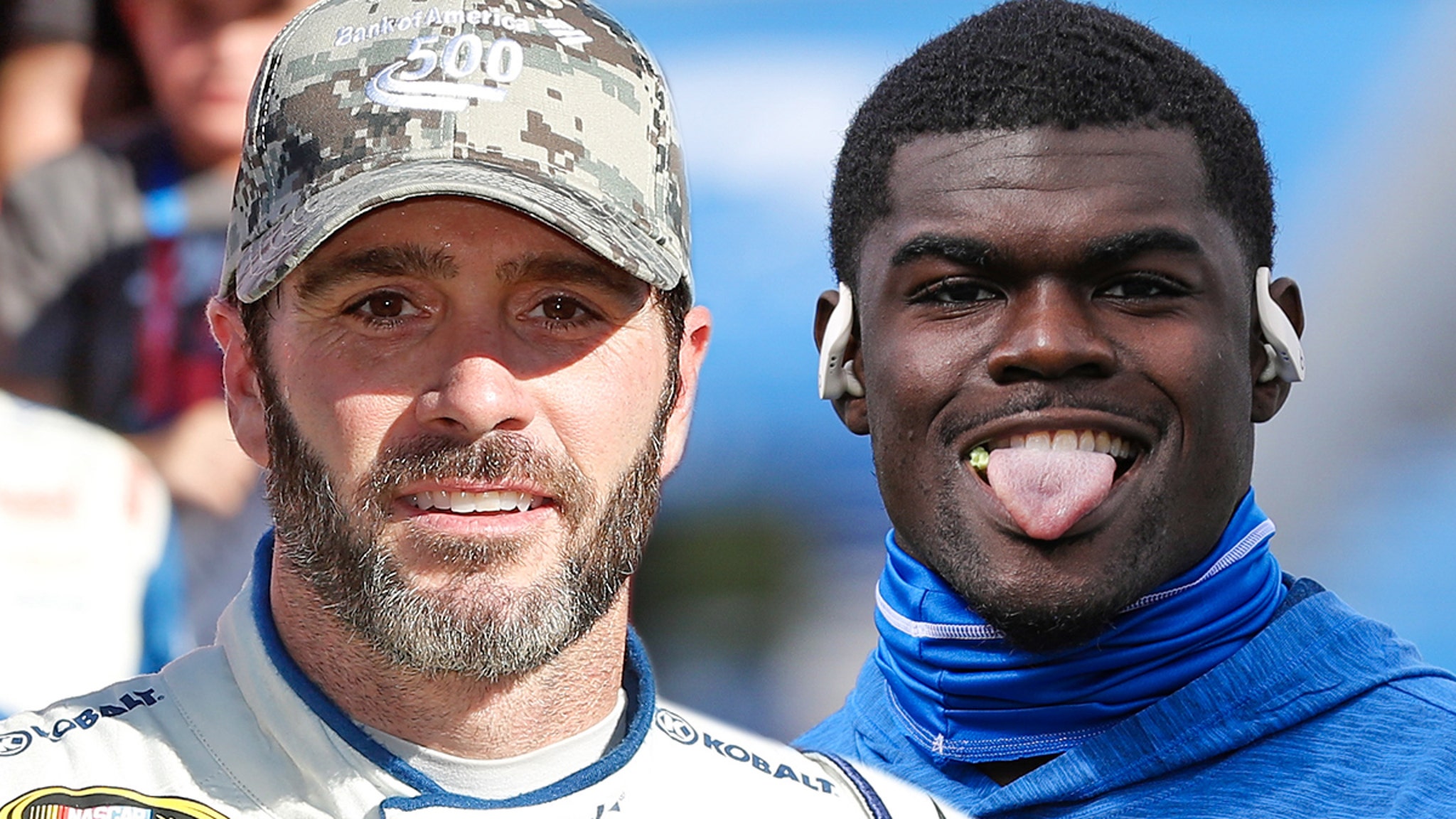 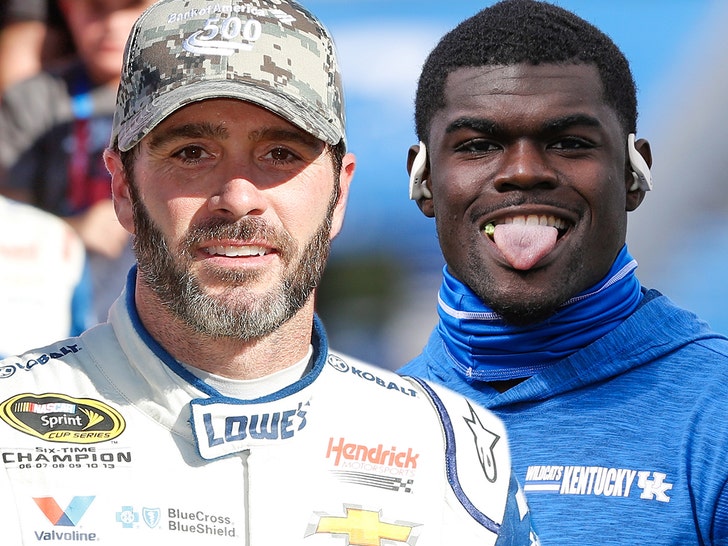 NFL rookie Jamin Davis had TWO dreams come true this week — not only did the Kentucky star get drafted to the Washington Football Team … but his childhood idol, Jimmie Johnson, invited him to a NASCAR race!!

The awesome moment went down on Twitter early Friday morning … when the 7-time NASCAR Cup champ noticed one of Davis’ fun tidbits from Thursday’s draft broadcast.

The slide read, “Wanted to race in NASCAR as a child, hoping to meet Jimmie Johnson one day.”

And, guess what, Davis — your wish is about to come true … ’cause JJ responded by personally inviting the linebacker to a race in the future!!

I want to wish you the best of luck chasing your dream @jamindavis25 and let’s get you to a race ASAP. pic.twitter.com/Rxejyt5nij

“I want to wish you the best of luck chasing your dream @jamindavis25 and let’s get you to a race ASAP,” Johnson tweeted.

It doesn’t get much better for the 22-year-old, whose name was called with the 19th overall pick Thursday night.

Davis has yet to respond to the racing legend’s offer … but we’re sure he’ll hit him back with a resounding “HELL YES” soon.

Congrats on the new friendship, Davis … and welcome to the league!!!