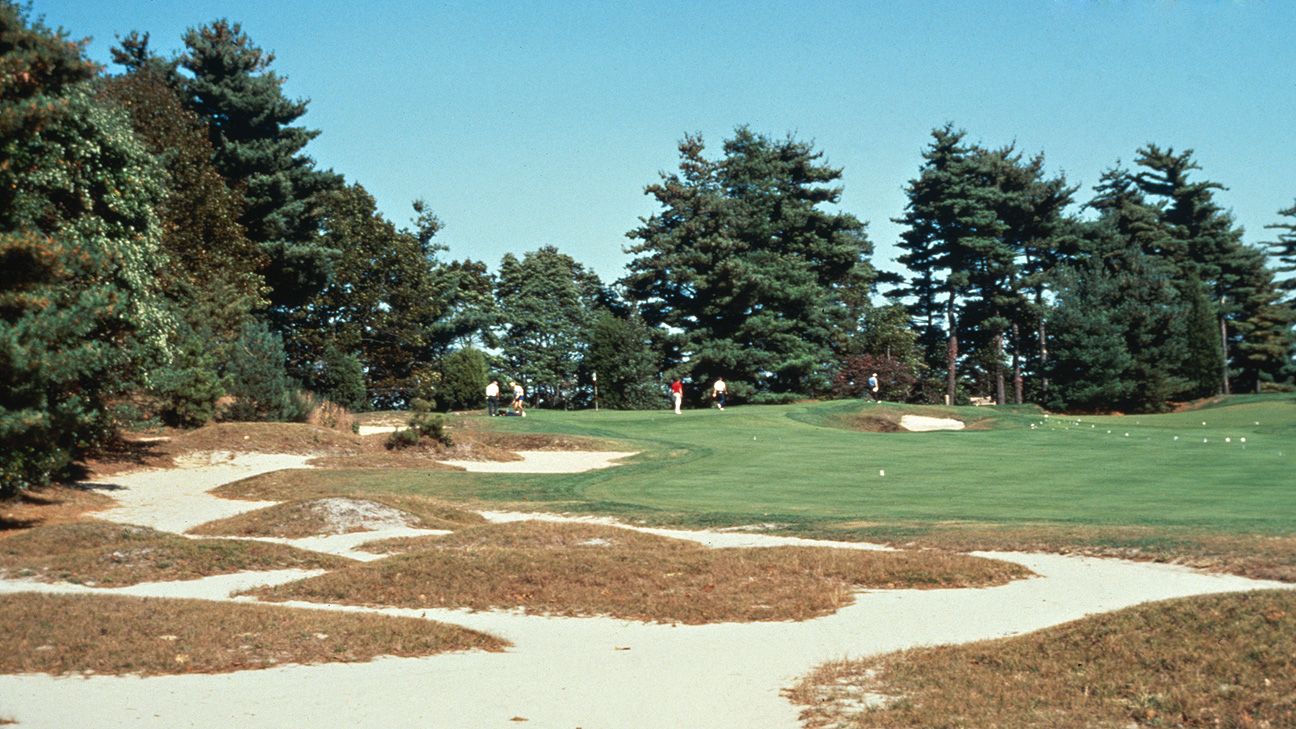 Pine Valley Golf Club, long held in high esteem in the golf community for its architectural features and stern test to high-end players, is set to break from tradition and allow women members for the first time while also striking all restrictions among women golfers currently in place.

Both the Golf Magazine and Golf Digest websites reported that an email from club president Jim Davis was sent to members on Friday evening after an annual meeting of trustees and members saying that the club had made a “historic change.”

For years, the club did not even permit women on the grounds, and then had time for women players only available on Sundays.

“The future of golf must move toward inclusion,” Davis wrote in the email. “And I am pleased to report that the trustees and members of the Pine Valley Golf Club voted unanimously and with enthusiasm to remove all gender-specific language from our bylaws.”

Davis said the club would immediately begin the search for qualified women members with the hopes of having its first in place by the end of the year.

“We are simply continuing down the path of making our club more inclusive,” Davis wrote. “We want to be proud of Pine Valley in all respects, and I am convinced this change puts us on the right side of history.”

Pine Valley, located on the New Jersey side of Philadelphia, is in the town of Clementon and has long topped or been near the top of various golf rankings. Golf Magazine has had it ranked as its No. 1 course in the world numerous times since 1985. Golf Digest has seen it trade places among U.S. courses with Augusta National.

Conceived by Philadelphia hotelier George Crump, who began work on the course in 1912 but died before its opening in 1919.

“Pine Valley fills you with dread and delight … it takes your breath away, it’s a monster but it’s beautiful,” famed architect Robert Trent Jones once wrote. “It is frequently alluded to as the most difficult course in the world, and this reputation is justified. To my way of thinking, it also possesses more classic holes than any other course in the world.”

Jack Nicklaus played the course for the first time during his 1960 honeymoon — while new wife, Barbara, waited outside the gates.

“Barbara still doesn’t believe that anyone who’d been around golf as much as I had by then would not know Pine Valley was for men only,” Nicklaus wrote in his autobiography, “My Story.” “But it was the truth — I didn’t. When friends ask what I shot there that first time, I tell them 74, but it wasn’t a fair test because I was on my honeymoon.”

The club changed its policy for two days in the aftermath of the Sept. 11, 2001 terrorist attacks and allowed the first 100 people with a $1,000 check to play the course with all proceeds going to the Twin Towers Fund. The event proved so popular that more than $500,000 was raised.