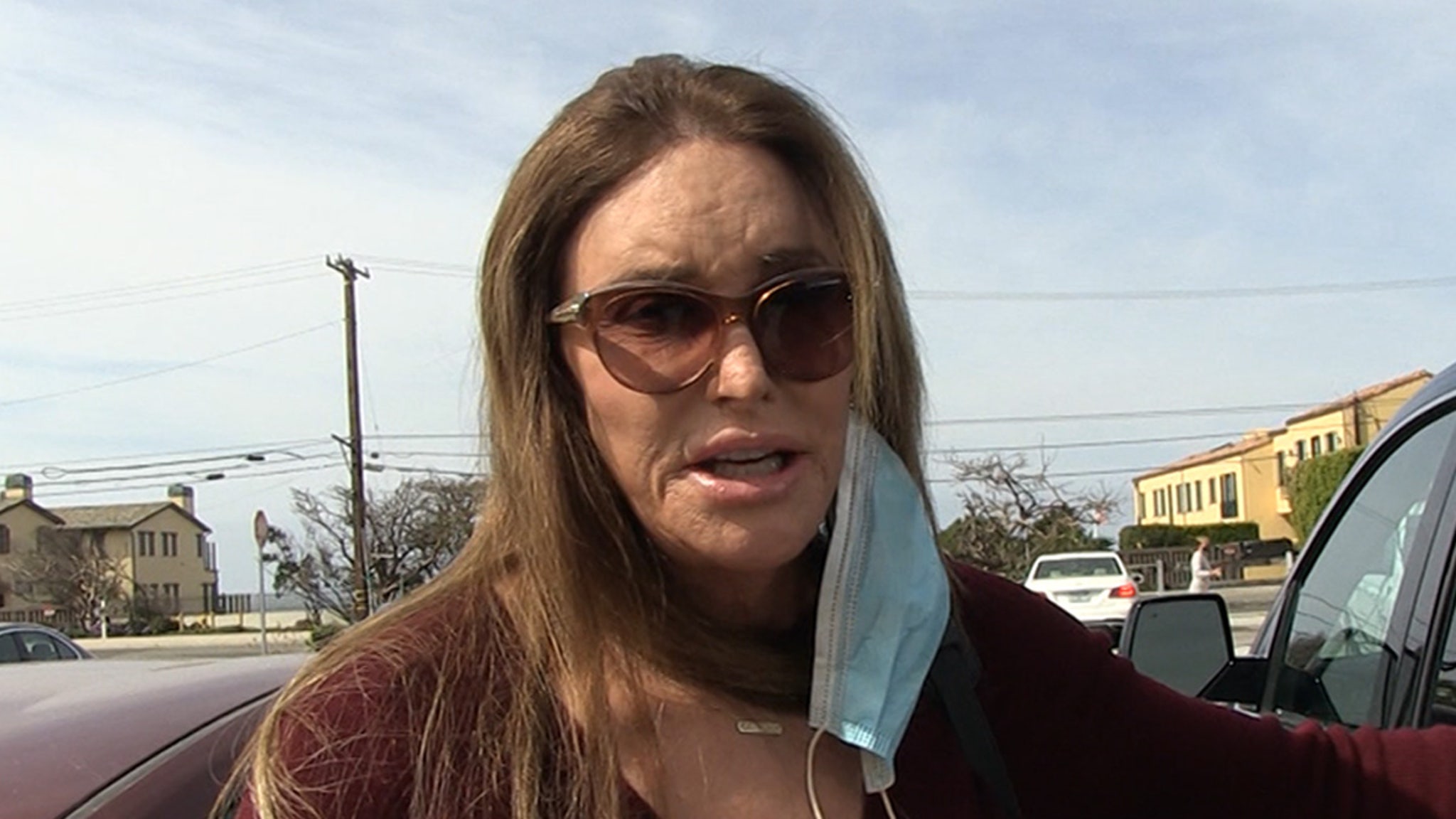 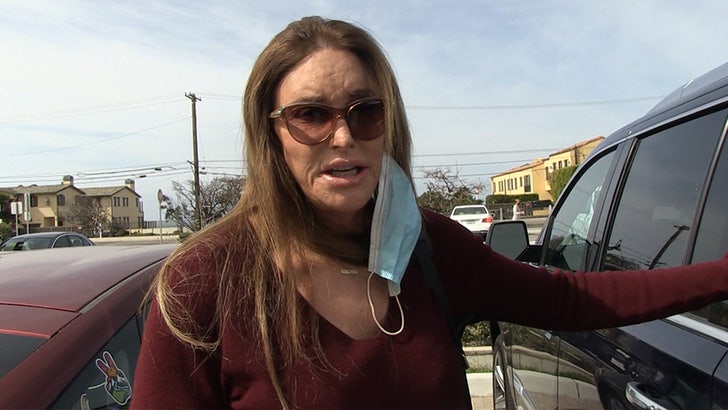 Caitlyn Jenner has a take on trans athletes you might not expect — namely, if you’re born as a biological boy, you shouldn’t be allowed to compete in girls’ sports … at least while you’re still in school, anyway.

We got the California gubernatorial hopeful Saturday in Malibu, and she weighed in on her first big political issue as she takes center stage in her run for Gavin Newsom‘s job — telling TMZ she doesn’t support trans girls born as boys participating in all-female school sports.

Yeah, we know … it’s a pretty interesting stance — especially coming from Caitlyn … who of course, is a trans woman herself AND a former Olympic champion. But, check out her rationale … she chalks it up to fairness and protecting the integrity of girls’ sports. 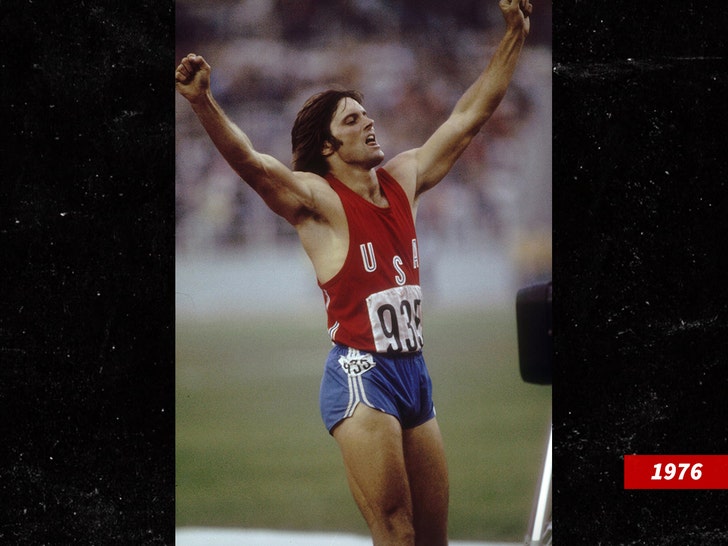 It’s a hot-button issue right now across the country — upwards of 34 states are considering legislation that would ban trans athletes from competing based on their gender identity … and at least five have already turned the bills into law.

Caitlyn’s words here are HUGE … She’s staked out her position and it’s a stark contrast to Newsom’s views.

THIS is how you interview. CALL THEM OUT pic.twitter.com/Ygz69r1jzb

Now, for some numbers — because this isn’t as black and white as it may seem. While some argue trans girls would naturally perform better in athletics because of higher testosterone levels … that’s not entirely true, at least not across the board, anyway — so say scientists.

There are studies examining this topic — and they suggest that while, yes, trans women have tended to perform better against their cisgender counterparts in certain activities — running events appear to be the big one — it’s not conclusive that their testosterone levels alone are the sole cause for that … and it’s not always the case either.

More importantly, the studies suggest that once trans girls start getting hormone therapy … their performances tend to level out across different sports — and by and large, all things end up being roughly equal. It also appears most athletic orgs require trans athletes to be on hormone therapy.

So in other words … the data is a bit of a mixed bag. But, either way — Caitlyn is leaning right on the issue. Republicans are usually the ones who support these types of bans.