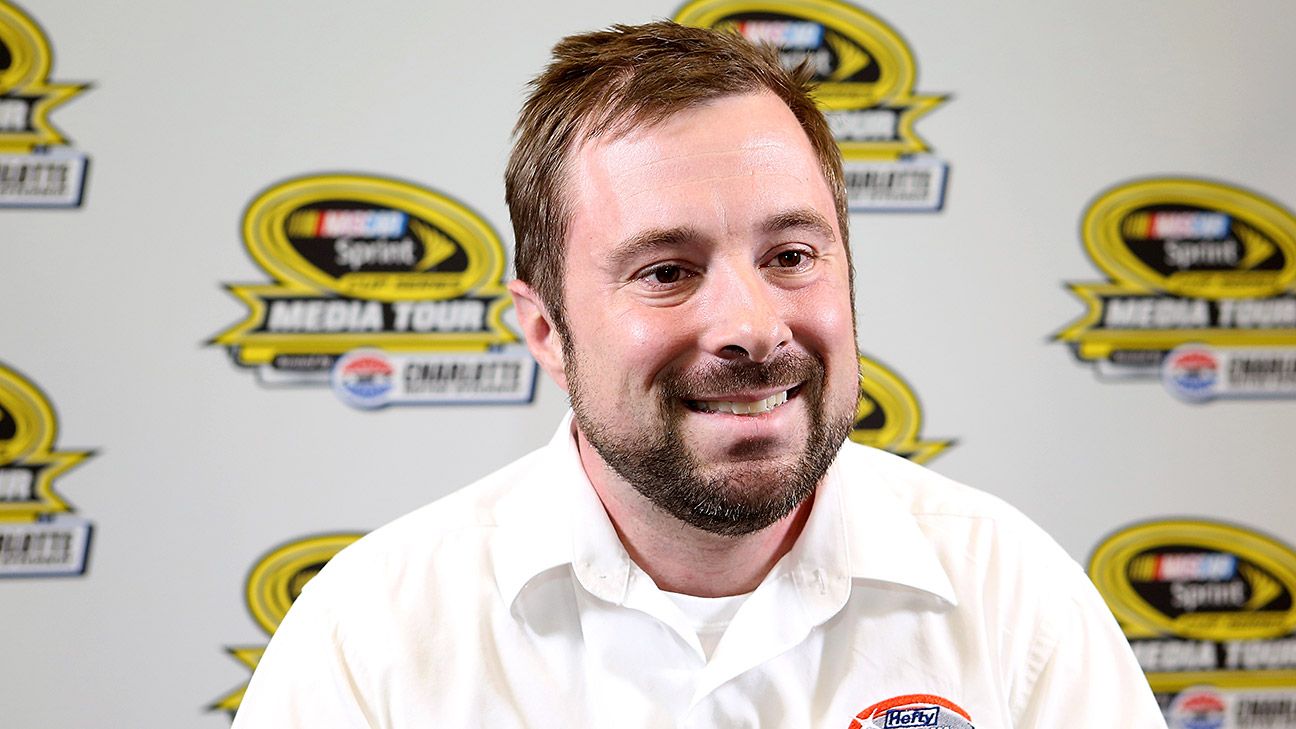 No details were given about his death. McClure had posted on social media as recently as Saturday.

The Washington County sheriff’s office said McClure’s body was sent to Roanoke for an autopsy.

“We are saddened to learn of the passing of former driver and (team) owner Eric McClure. NASCAR extends its deepest condolences to Eric’s family and friends,” NASCAR said in a statement.

McClure was the nephew of former Cup team owner Larry McClure and spent the majority of his career racing in the Xfinity Series. He made 288 career starts over 14 seasons with a career-best finish of eighth at Daytona in 2013.

“The family of Eric Wayne McClure, former NASCAR driver, announces with great sorrow his passing on Sunday,” his family said in a statement. “They would like to thank everyone for their prayers and support during this very difficult time.”

McClure’s career was cut short by health issues. He suffered at least two concussions in his career and the native of Chilhowie, Virginia, later said he was left with lingering headaches, nausea, vomiting, dizziness, sensitivity to light, bouts of depression and forgetfulness.

McClure said in 2013 he had been diagnosed with acute renal failure, and in 2019 he said he was being treated for kidney failure in both kidneys.

McClure last October pleaded no contest to a misdemeanor domestic violence charge against his now-estranged wife. He was ordered to complete 12 months of active probation, complete substance abuse counseling and undergo a mental health assessment and any recommended counseling.

Miranda McClure said Eric McClure choked and hit her in front of their children, and her 9-year-old daughter called 911. The McClures had seven daughters.