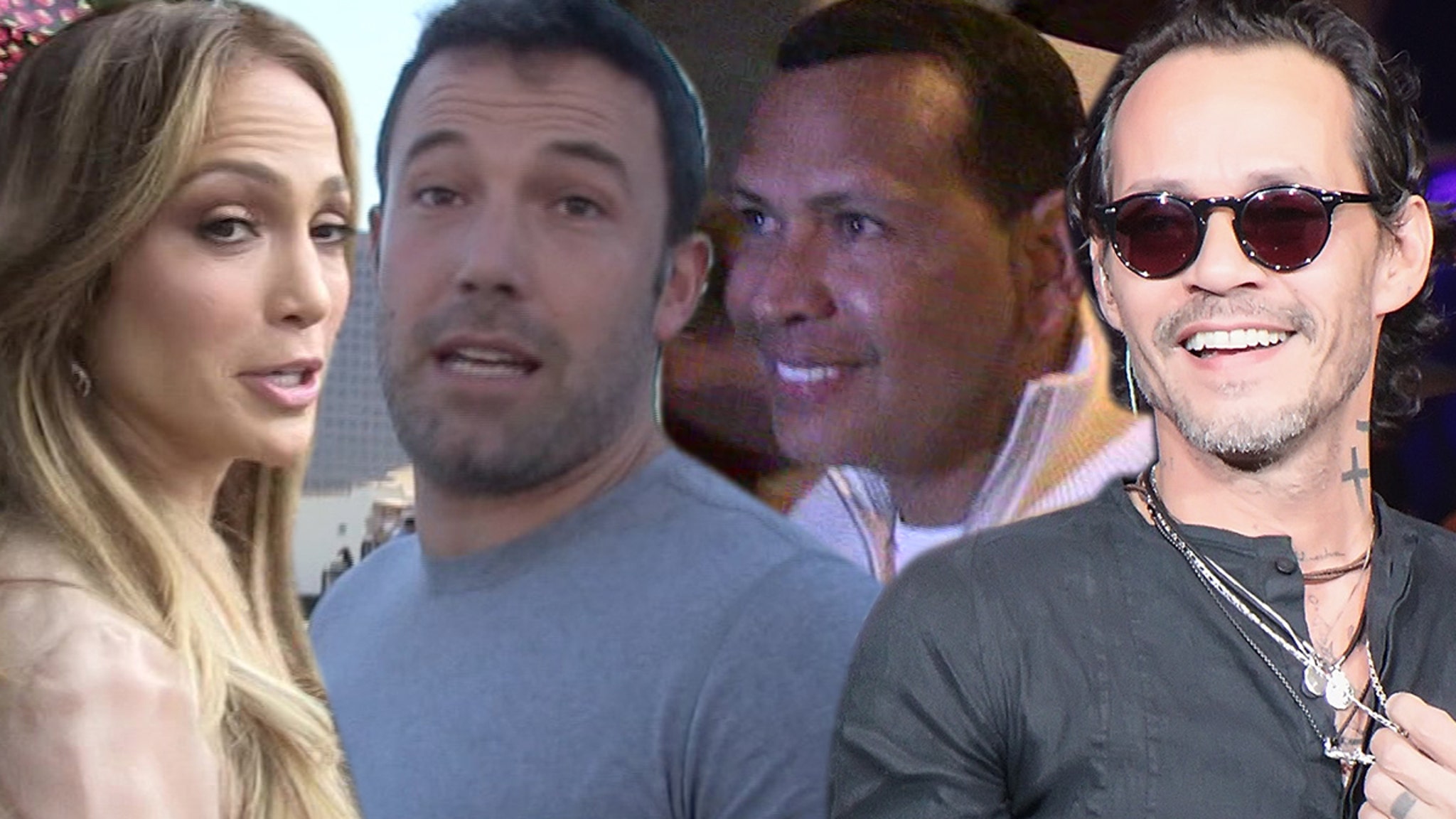 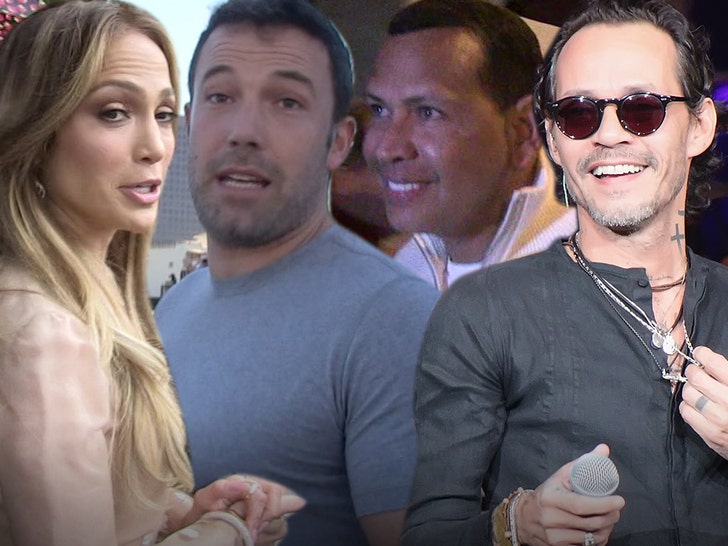 Jennifer Lopez was hanging out with Ben Affleck this week, setting the Internet on fire with proclamations they’re back together. Not so, and we have an explanation.

True … they spent time together, but we’re told they’re strictly friends. Fact is, they’ve been friends for a long time following their difficult breakup. There’s no such thing as “never,” especially in Hollywood, so it’s always possible something could be rekindled, but there’s no evidence of that now. 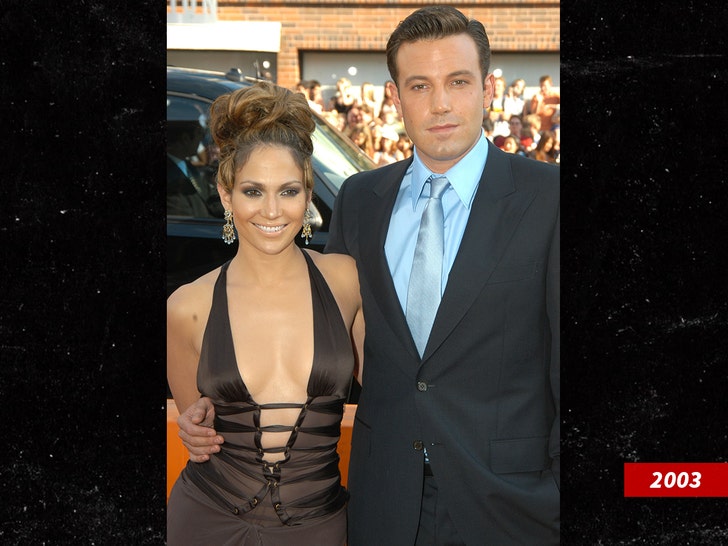 J Lo seems to have an M.O. in relationships gone south — keep it friendly. She’s also spent time with both ex-fiance Alex Rodriguez and ex-hubby Marc Anthony since her breakup with A-Rod. Maybe part of it is getting comfort from those she knows, but whatever it is she doesn’t drop people like hot potatoes when the romantic thing doesn’t work out. 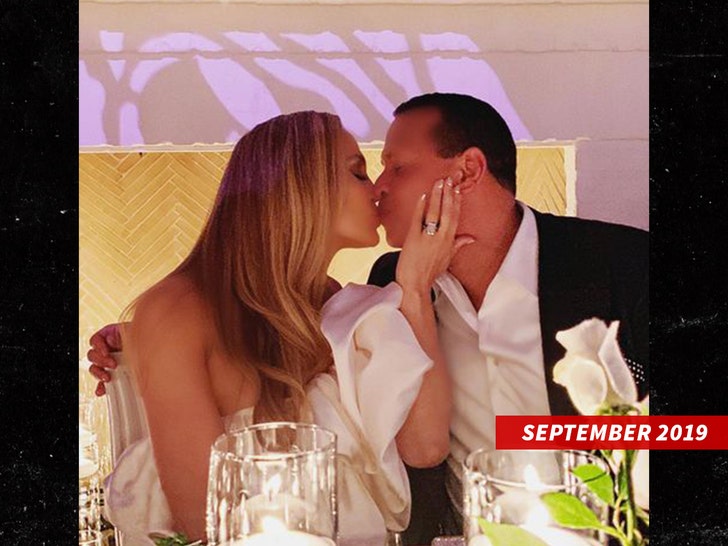 Marc Anthony is a special case, since they share 2 kids. Again, it was a tough breakup but ultimately things got repaired so they could have a civil relationship and co-parent.

What’s more, J Lo has maintained business relationships with some of her exes … notably Marc Anthony and A-Rod.

As you know, J Lo and A-Rod called it quits after 4 years of dating and getting engaged in March 2019. They dodged a bullet … were it not for the pandemic, they probably would have married.

As far as we can tell, J Lo’s not jumping into any relationship in the short term.