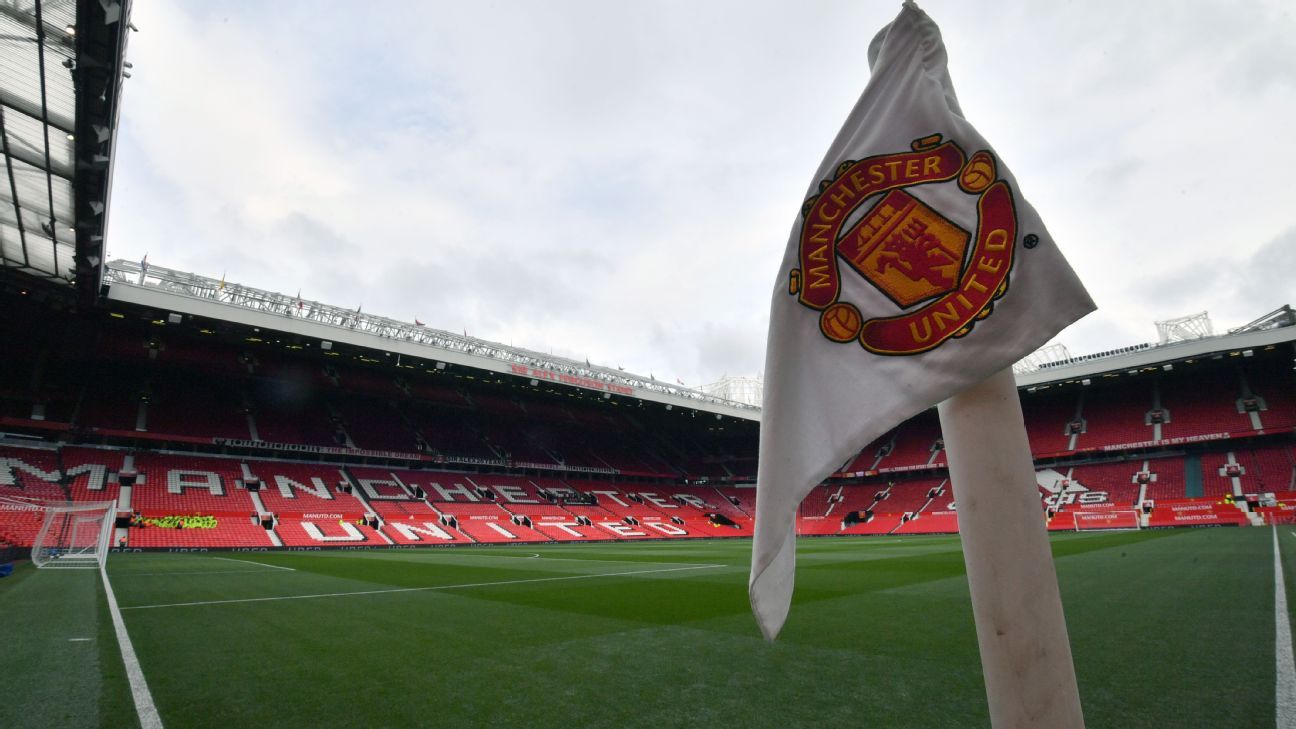 A group of Manchester United fans are protesting at the team hotel ahead of the Premier League clash with Liverpool.

Around 1,000 supporters were outside the Lowry Hotel on Sunday as part of an anti-Glazer demonstration.

Sources have told ESPN there are concerns some fans may look to disrupt the game, which kicks off at 11.30 a.m. ET.

Two police vans were positioned at the gates used by the team coaches from early on Sunday morning.