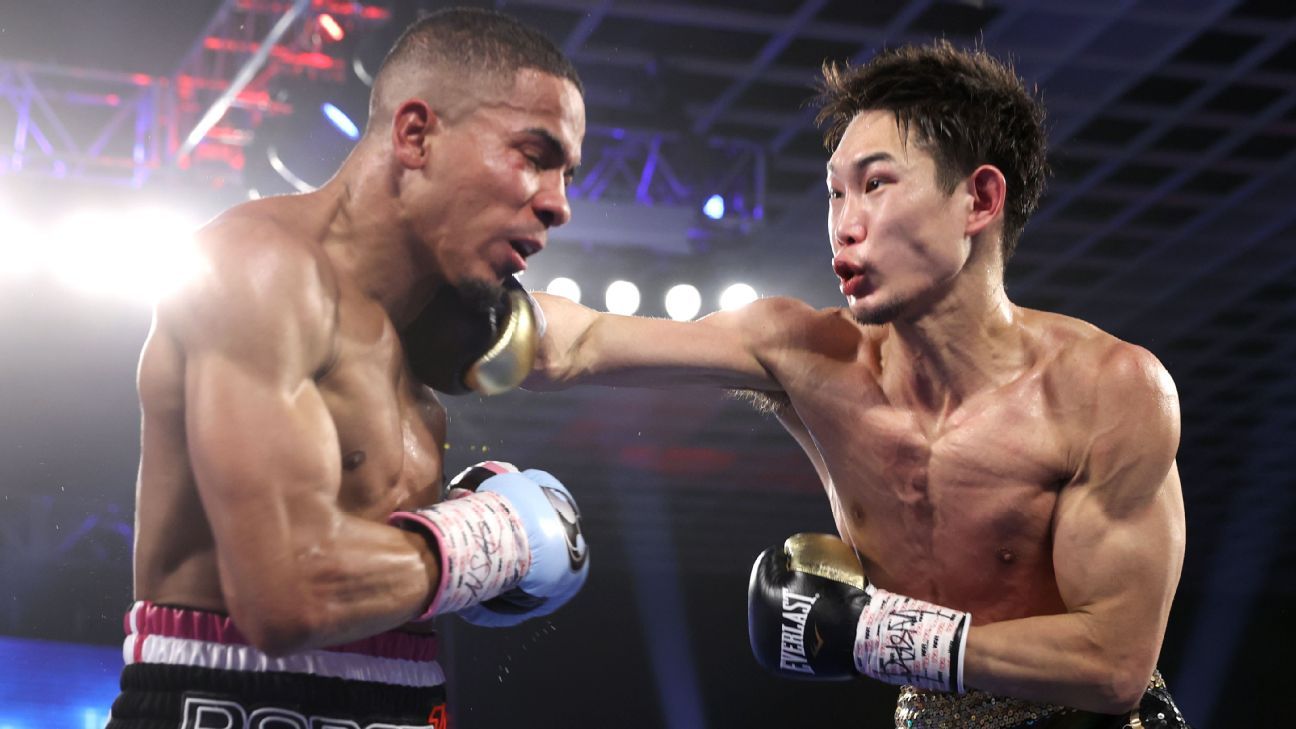 Lightweight contender Felix Verdejo met with local police this week in Puerto Rico regarding an investigation into the disappearance of a 27-year-old woman, according to multiple reports.

Verdejo (27-2, 17 KOs) reportedly met with police on Friday morning and refused to answer questions about the disappearance of Keishla Marlen Rodriguez. According to local reports, police say Verdejo is a person of interest in the case but currently not a suspect. Rodriguez’s family members have alleged she was pregnant with his child.

Top Rank, which has promoted Verdejo since he turned pro in 2012, released a statement on the reports on Saturday.

“Top Rank’s thoughts and prayers are with Keishla Marlen Rodriguez Ortiz’s family and friends, and with all those in mourning,” the statement read. “We are deeply disturbed by the news reports, and we will continue to monitor developments in the case as it progresses.”

Verdejo, who is married, last fought in December in Las Vegas, where he suffered a knockout loss to Masayoshi Nakatani. Before his professional career, he represented Puerto Rico at the 2012 Olympics.