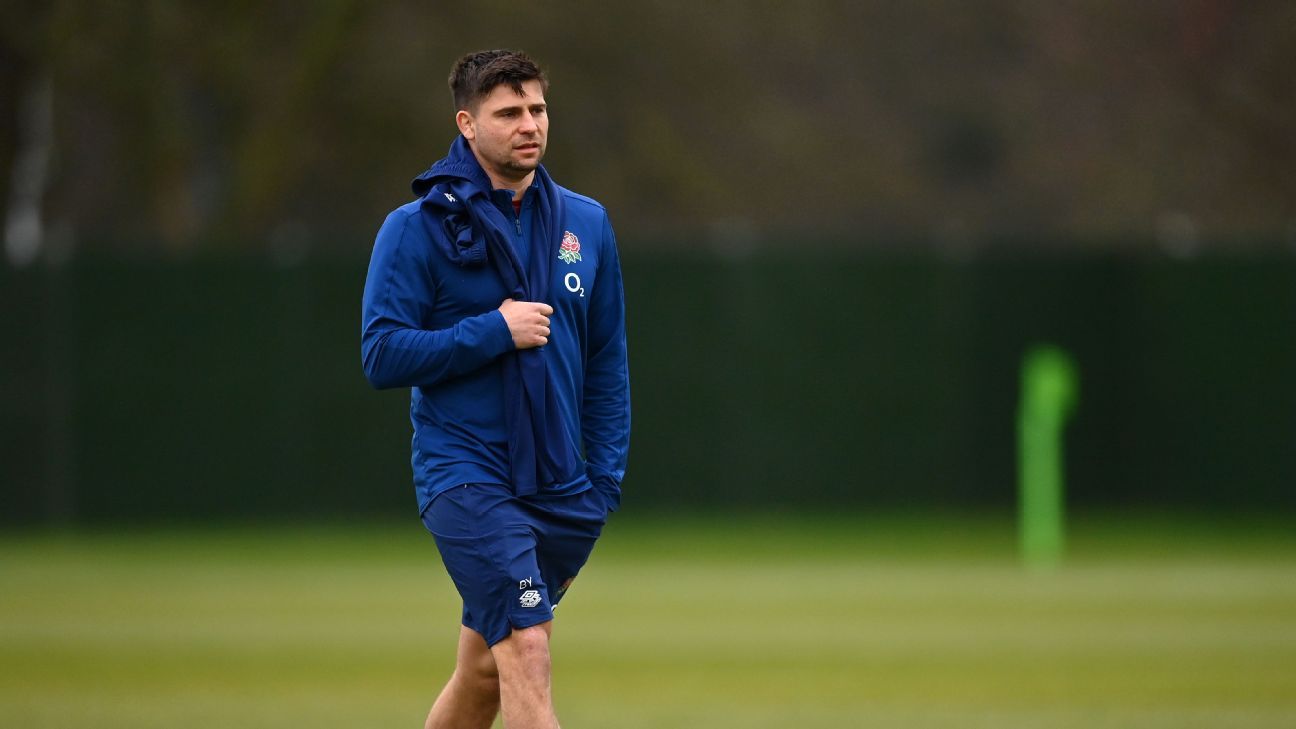 England scrum-half Ben Youngs has ruled himself out for the British & Irish Lions tour of South Africa this year to spend more family time this summer, with his wife pregnant with their third child.

The 31-year-old was among more than 50 players under consideration for the tour, which will take place under strict COVID-19 protocols. Lions coach Warren Gatland is set to name a 36-man squad on Thursday.

“Whether or not I would have made the final cut, I’ll never know,” Youngs told the Mail on Sunday. “I’ve got two young children and my wife is heavily pregnant with the third.

“This summer I’ve got an opportunity to be with my family and my kids. I have always loved the Lions. I’ll be cheering them on and I wish everyone involved a healthy and successful tour.

“It’s not a decision that I’ve taken lightly, but it’s the best decision for my family.”

Youngs withdrew from the Lions 2017 tour to New Zealand because his brother Tom’s wife was terminally ill with cancer.

The Lions are set for an eight-match tour, including three tests against world champions South Africa, from July 3-Aug. 7.

They suffered a blow last week with England lock Joe Launchbury ruled out of the tour after suffering an anterior cruciate ligament injury to his left knee.

Wales centre George North, who has twice toured as a Lions player, is also on the sidelines with a similar injury.