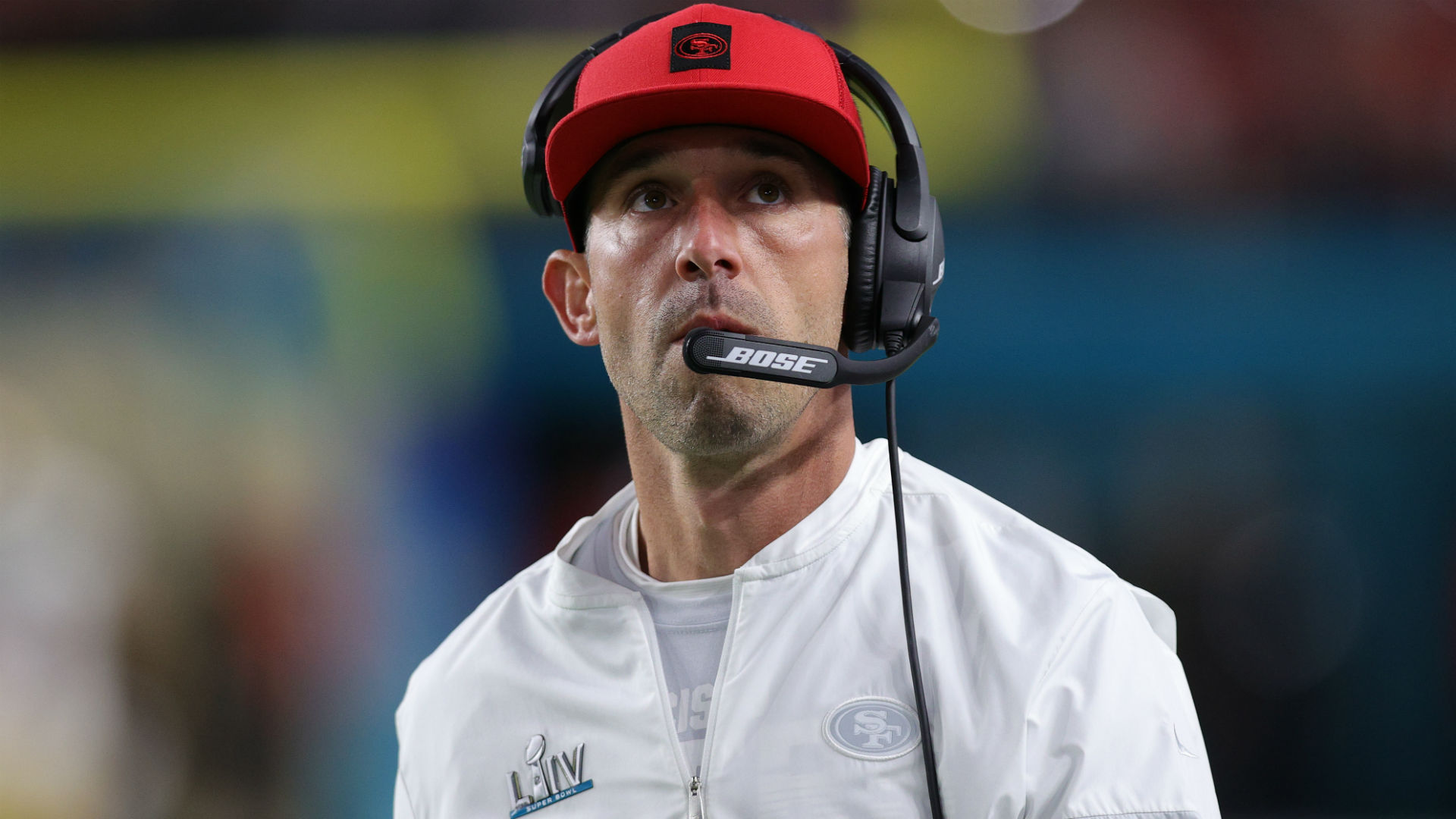 It appears that several 49ers players had a message for coach Kyle Shanahan on Sunday: We’re still alive and kicking.

Those players were teasing Shanahan for a clumsy statement he made last week. He told reporters he didn’t know whether anyone would be alive Sunday, let alone whether any San Francisco player would still be on the team’s roster. NFL Network’s Mike Garafolo reported that the players got in touch with the boss to confirm their status.

This is tremendous. I’m told a group of #49ers players called Kyle Shanahan today to let him know they survived until Sunday. So good.

Shanahan detoured into the morbid during the team’s predraft press conference last Monday. He was trying to dance around a question about quarterback Jimmy Garoppolo’s future with the team when he said: “I can’t guarantee that anybody in the world will still be alive Sunday, so I can’t guarantee who’ll be on our roster on Sunday. So that goes for all of us.”

Tight end George Kittle tweeted that he would give Shanahan a heads-up that he was still around.

“A person I have a relationship with who sometimes when he asks me what I think is a silly question, sometimes I mess with him back, and that’s kind of what I was doing,” Shanahan said, per Pro Football Talk. “That was between me and that guy, had nothing to do with Jimmy when I said, I didn’t know if we’d be alive on Sunday. I was just trying not to get my typical answer of, ‘Guys, anybody can be traded if you get a bunch of ones, (49ers general manager) John (Lynch) should trade me, and I shouldn’t be here on Sunday.'”