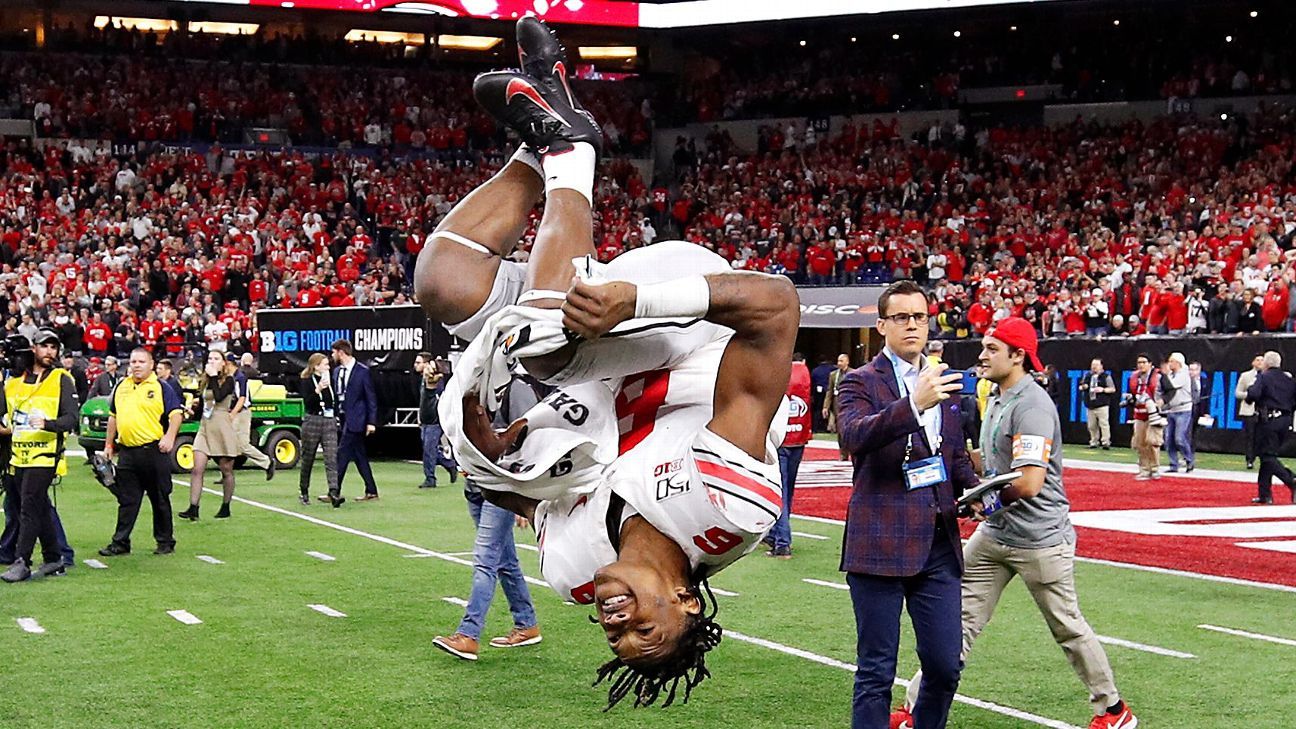 Former Ohio State receiver Jameson Williams announced on Monday that he plans to transfer to Alabama.

Williams, a junior, would be immediately eligible to play after the NCAA voted last month to allow players to transfer one time without having to sit out a year of competition.

A former four-star prospect, Williams played in every game for the Buckeyes the last two seasons, including last year’s national championship loss to Alabama.

Williams is known as a speedy receiver who in high school set a state record in the 300-meter hurdles, beating a mark previously held by former Buckeye running back Ezekiel Elliott

John Metchie III, a junior, is the only returning receiver with more than three starts last season. Metchie started 11 games and caught 55 passes for 916 yards and six touchdowns.

Alabama is scheduled to open the season against Miami on Sept. 4 in Atlanta.