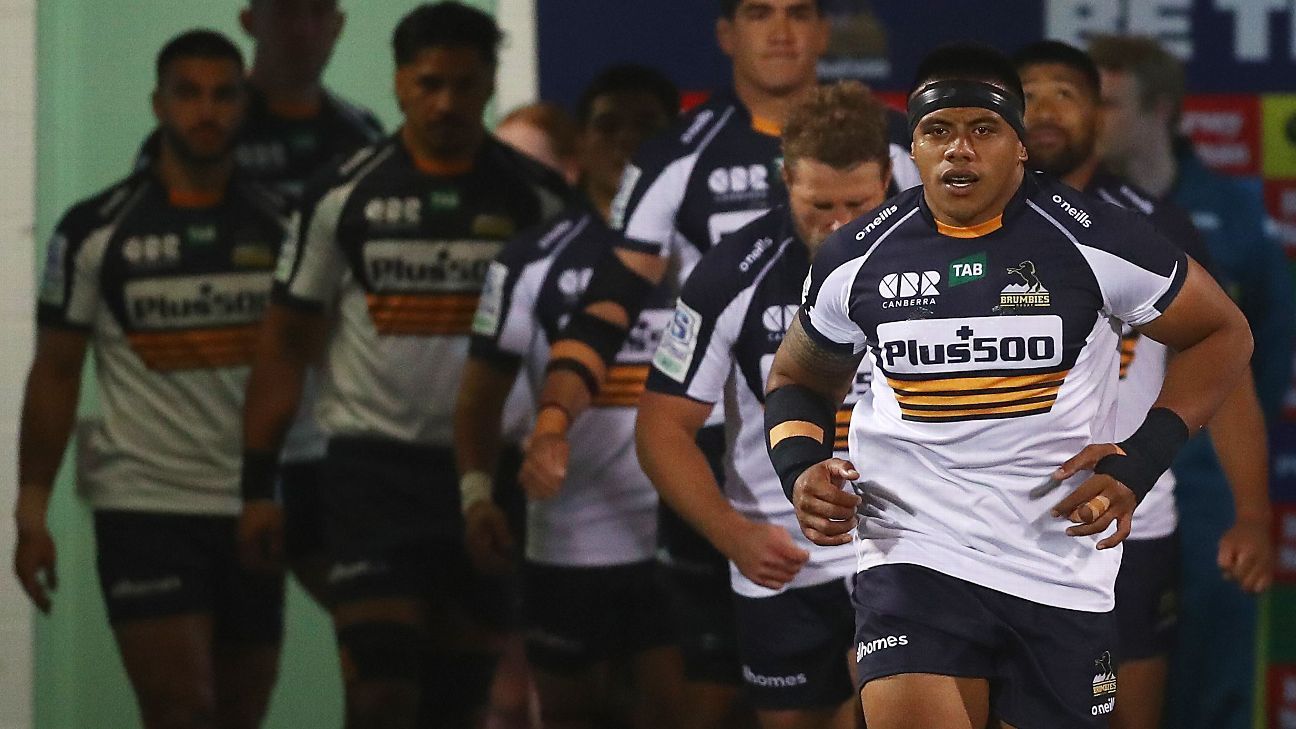 McKellar said when he looked at the draw pre-season he had concerns that if his team had finished top of the ladder, they would have had a final round bye followed by a week’s break while second and third contested the qualifying final.

Instead they rested during the bye and then fine-tuned their game for the decider on Saturday night at Suncorp Stadium with a 21-9 victory over Western Force.

“When I saw the draw at the start of the year I thought it was potentially tricky if you did finish top of the table,” McKellar said on Monday.

“With us it would have been back to back byes and there’s nothing like week in week out footy.

“That game for us on weekend was a real positive – we were far from perfect and will learn plenty out of it but it’s good preparation for us going into a grand final having that consistency and not dealing with missing a game here and there over the course of three to four weeks.”

The defending champions, who have won 19 of their last 24 matches, are claiming they have been given little chance of knocking off Queensland.

The Brumbies have lost both regular season meetings.

McKellar said there was an expectation, even from within the Reds playing group, that they win.

“They’re at home, in front of a big crowd in Queensland and the expectation within their own group is that they win,” he said.

“Individuals have been talking about it. Harry (Wilson) and James (O’Connor) have mentioned about it a number of times; that it’s their turn and their time to take over the lead as Australia’s leading side.

“We’re quite happy – backs to the wall, big crowd at Suncorp, just ourselves and our family to bounce off.

“We’ll go out there and prove a few people wrong and continue our reign as Australia’s leading team over a number of years. That’s the goal.”

The Brumbies have finished top of the Australian conference in four of the past five years and last won the title in the expanded competition in 2004, however McKellar said a win on Saturday night away from home would rank among their greatest achievements.

“Winning away from home is rare,” he said.

“It would mean a lot – last year was a really special moment for 2020 group but this one is potentially greater.”