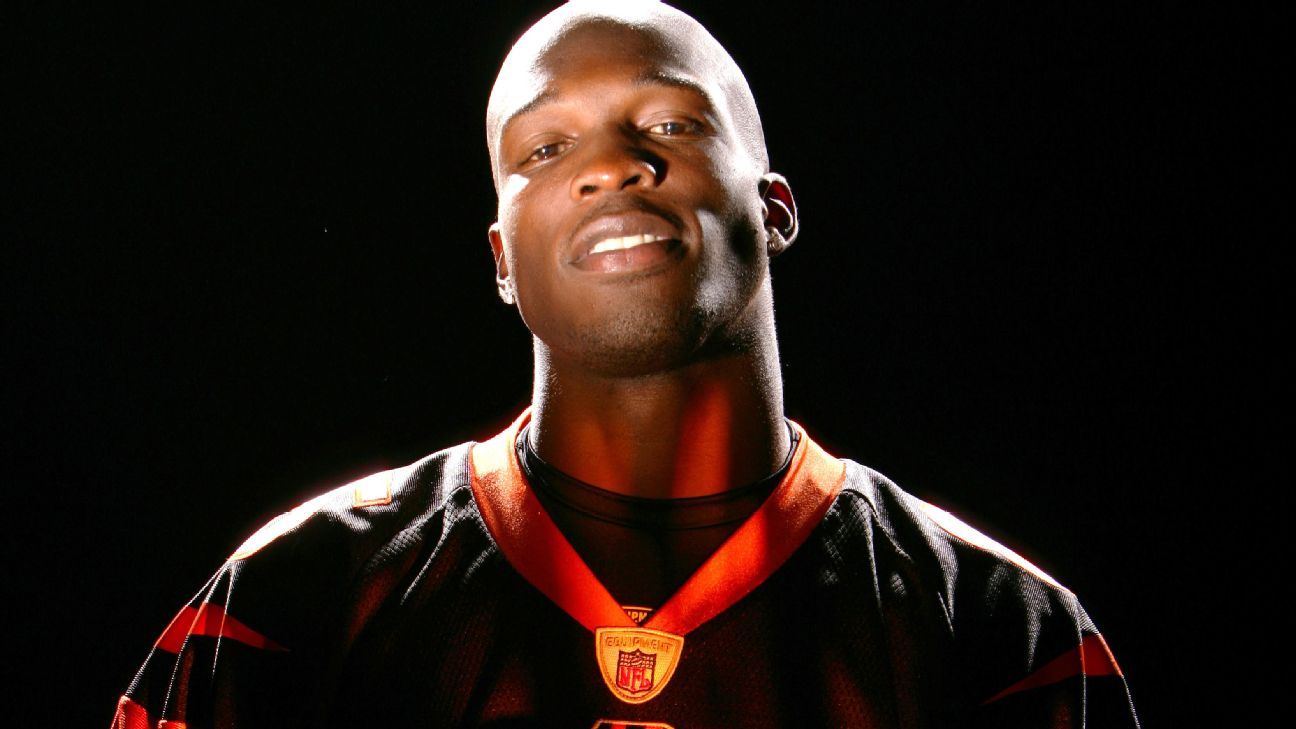 MIAMI — Former NFL star receiver Chad Johnson is planning to trade in his cleats for boxing gloves next month. Johnson has agreed to fight in an exhibition bout on the undercard of Floyd Mayweather Jr. vs. Logan Paul on June 6 at Hard Rock Stadium in Miami Gardens, Florida, Mayweather’s promotion team told ESPN on Monday.

It’s likely to be a four-or-six round exhibition bout and the opponent has not been finalized yet. The expectation is Johnson, 43, will face another celebrity or athlete rather than a pro boxer.

“Everything in life I’m good at outside of golf,” Johnson said on the podcast. “June 6, ‘Sweet Feet Johnson’ is going to go in there and do what I do best.”

A six-time Pro Bowler, Johnson spent the first 10 years of his NFL career with the Cincinnati Bengals, played one year with the New England Patriots and was cut by the Miami Dolphins during training camp in 2012.

Johnson, a Miami native, jumped at the opportunity when approached by Mayweather’s manager Leonard Ellerbe about being a part of this card. Johnson trained for years at Mayweather’s boxing club in the offseason when he was a NFL player and has long been a combat sports fan, but this will be his first big stage exhibition fight.

Other expected pro fights on the undercard include Badou Jack vs. Jean Pascal for the WBA regular lightweight title and former light middleweight champion Jarrett Hurd returning to the ring for the first time in 1½ years vs. Luis Arias.

Mayweather will be returning to the ring in this exhibition bout against Paul (0-1 0 KOs).The 26-year-old is the older brother of Jake Paul, who recently defeated Ben Askren by first-round knockout. Logan Paul lost a split decision to fellow YouTube star KSI, whose real name is Olajide William Olatunji, in November 2019.