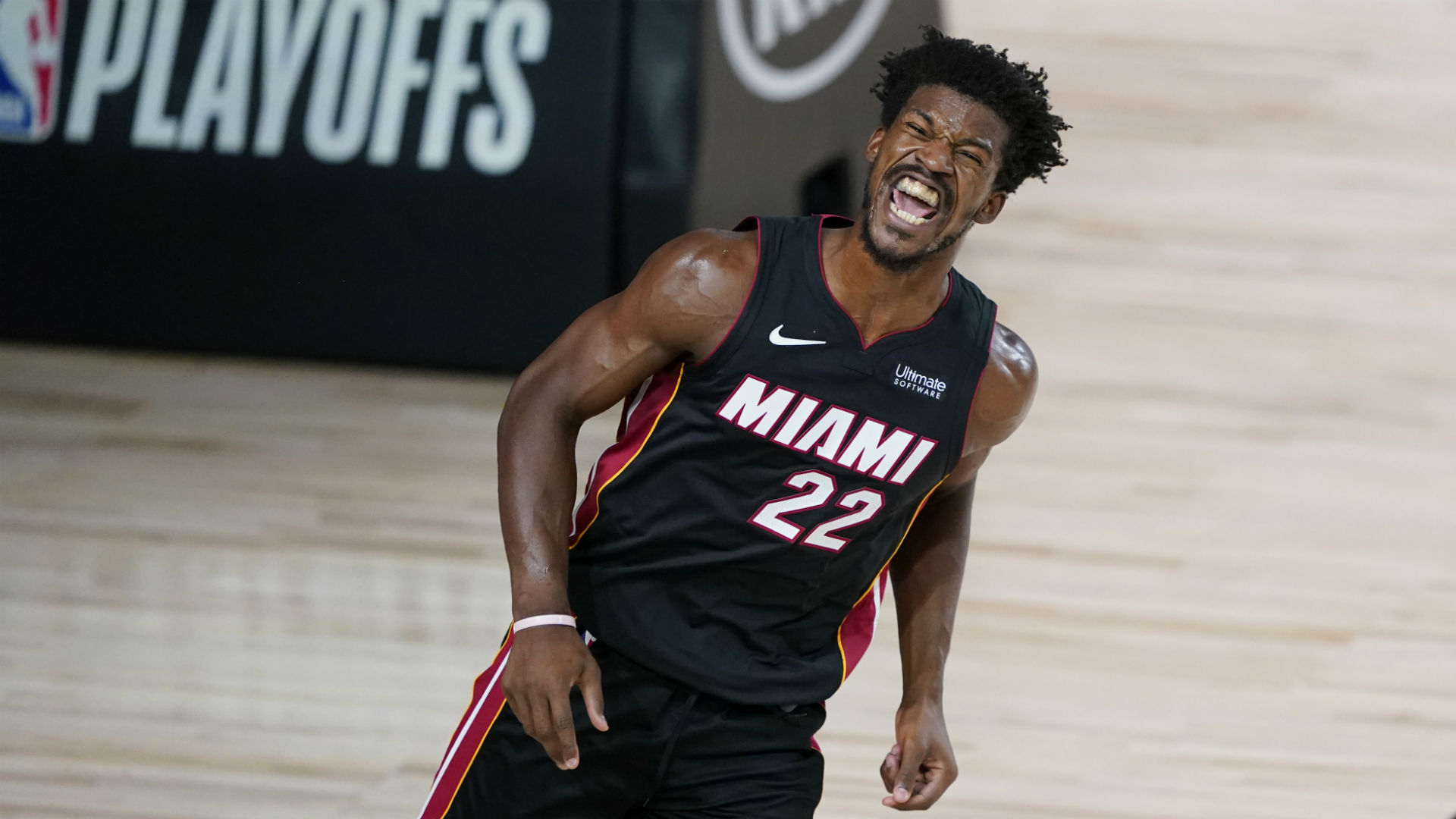 There are few NBA players who throw shade quite like Jimmy Butler, and the Heat superstar was up to his usual tricks Monday as he poked fun at a reporter during a news conference.

It all started innocently enough, with the reporter — reportedly Ira Winderman of the South Florida Sun Sentinel — asking Butler whether he considered the remainder of the Heat’s schedule difficult. Winderman had a point: Five of Miami’s final seven opponents are in the playoff hunt themselves.

However, Butler took that question as an opportunity to poke fun at Winderman: “Maybe if your sorry ass was on our team it’d be tough,” Butler laughed. “I think we’ll be just fine.”

MORE: Breaking down Miami’s placement in the Eastern Conference standings

To his credit, Winderman took it in stride, and the barb from Butler was certainly good-natured. He even said, “I love you,” at the end of his answer. The talented wing just finds ways to have fun during news conferences — be that calling out reporters, teammates or even former teammates.

It’s nice to see Butler staying loose as his Heat jockey for position in the Eastern Conference standings. As of Monday, they have a 35-30 record and are tied with the Hawks for the No. 5 seed in the tightly packed East. Both teams are 1.5 games back of the fourth-seeded Knicks and one game ahead of the Celtics, currently the top seed in the East’s play-in tournament.

Regardless of whether the Heat’s schedule is actually tough moving forward, Butler and Co. will need to bring their A-game to avoid slipping to the seventh seed. Otherwise, they’ll find themselves playing in the NBA’s inaugural, non-bubble play-in tournament.