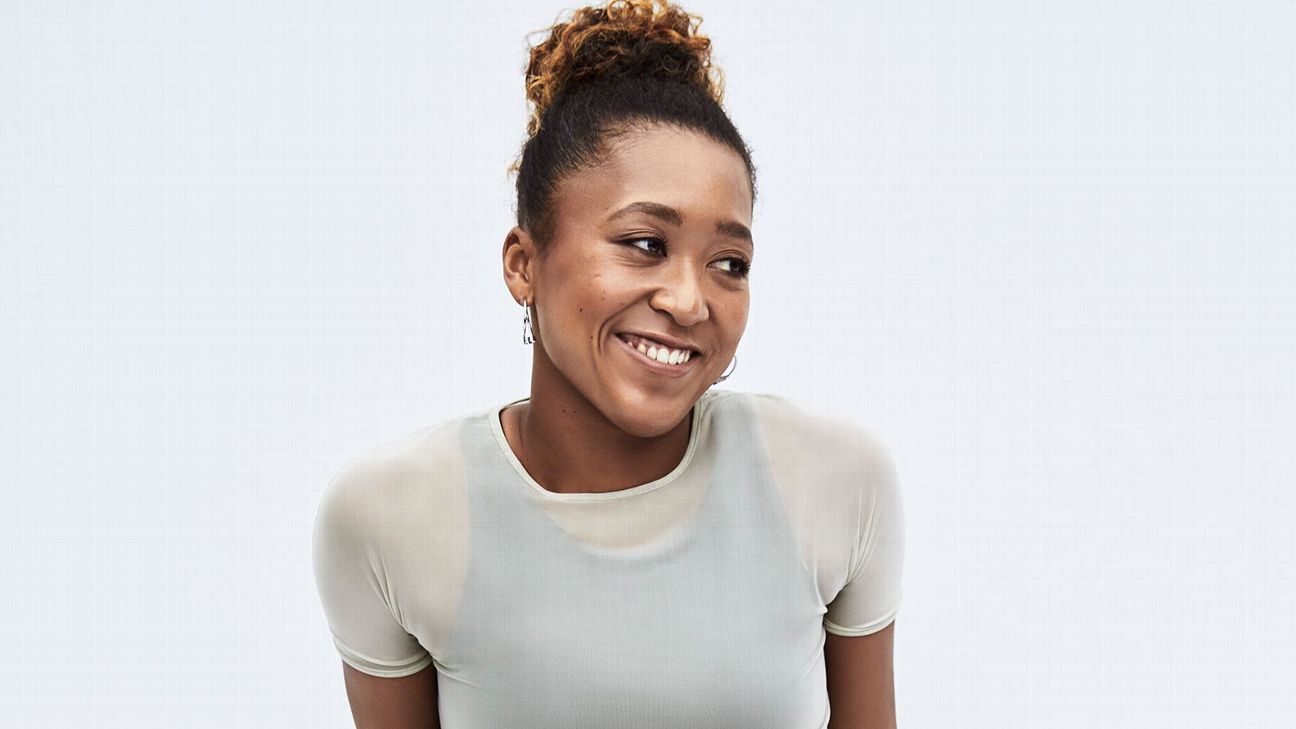 The museum made the announcement Monday on the traditional day of the Met Gala — the first Monday in May. Those plans, of course, were upended by the pandemic. The Sept. 13 gala will be a more intimate affair, to be followed by a larger one on May 2, 2022. Both will launch a two-part exhibition, a survey of American fashion to be on view for almost a year.

“In America: A Lexicon of Fashion,” opening Sept. 18, will celebrate the 75th anniversary of the museum’s Costume Institute and “explore a modern vocabulary of American fashion,” the museum has said. Part two, “In America: An Anthology of Fashion,” will open in the museum’s popular American Wing period rooms on May 5, 2022, and will explore American fashion, with collaborations with film directors, by “presenting narratives that relate to the complex and layered histories of those spaces.” Both parts will close on Sept. 5, 2022.

Filmmaker Melina Matsoukas (“Queen & Slim”) has been commissioned to create an open-ended film to project in the galleries, with content changing during the course of the exhibition.

The gala, which was canceled last year, is a major fundraiser, providing the Costume Institute with its primary source of funding.

As always, the exhibits will be the work of star curator Andrew Bolton. In a video preview Monday, Bolton noted how challenging the past year had been for the fashion community.

“It’s been incredibly inspiring to see how designers have responded to the ongoing challenges of the pandemic, how they’ve found new outlets to express their creativity and new ways to present their collections,” he said.

Bolton added that many designers had been at the vanguard of the discussion about diversity and inclusion: “The social justice movements of last summer reinforced their commitment to these issues and also consolidated their leadership in advancing the conversation.”

In addition to Matsoukas, other confirmed collaborators from the film world include cinematographer Bradford Young, whose projects have included “Selma” and “When They See Us;” production designers Nathan Crowley and Shane Valentino; and Franklin Leonard, film executive and founder of The Black List, a listing of top unproduced screenplays.