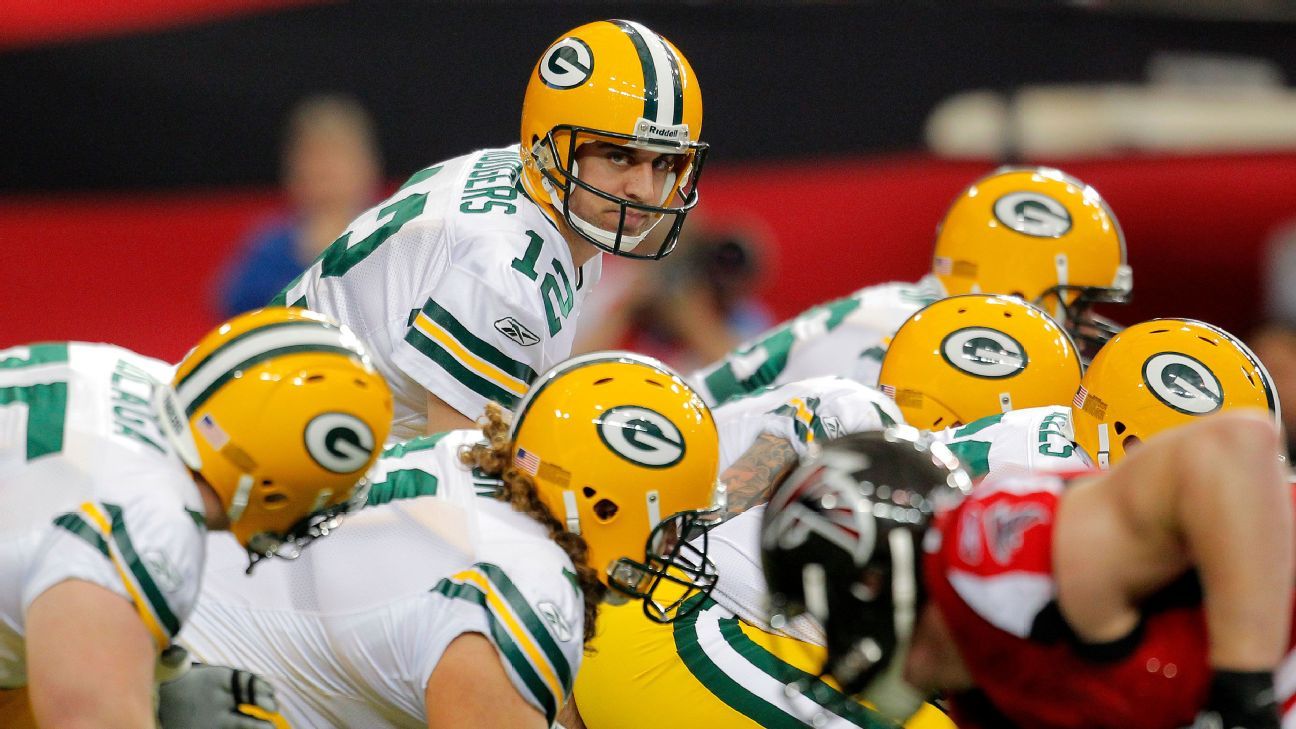 GREEN BAY, Wis. — If Aaron Rodgers is as dug in as it sounds and dead set on never playing for the Green Bay Packers again, then nothing the team could have done in this past weekend’s NFL draft would change that.

But if Rodgers were willing to consider it, the draft at least took a step toward giving Rodgers another Super Bowl shot with this team — if he is willing to take it.

A team that already brought back its core from the group that had back-to-back 13-3 seasons, both of which ended in the NFC Championship Game, made some additions in the draft that could provide an immediate impact. To be sure, a draft is designed to pay dividends over several years and not necessarily help right away — especially when it begins with the 29th overall pick — but consider the ways it could help immediately in Green Bay.

No, the Packers didn’t address Rodgers’ side of the ball with the top draft pick, but anyone who watched the NFC Championship Game loss to the Tampa Bay Buccaneers knows that the three major issues in that game were cornerback, offensive line and game-management decisions.

How does that help Rodgers?

How doesn’t another potential standout cornerback help get the ball back in Rodgers’ hands? A Jaire Alexander-Stokes pairing might not be immediate given that the Packers brought back Kevin King on a one-year, $5 million deal, but King’s injury history suggests he won’t play every game. Also, new defensive coordinator Joe Barry’s defense is built around the “star” — or nickel — defensive back spot, which could be an option for Alexander and therefore open up an immediate position for Stokes.

How does that help Rodgers?

The last center the Packers drafted from Ohio State, Corey Linsley (fifth round, 2014), became an immediate starter and didn’t give up the job until he left for the Chargers in free agency this offseason. Linsley was the only offensive starter the Packers lost from last year’s team.

Every quarterback needs stability on the offensive line. With All-Pro left tackle David Bakhtiari perhaps not being ready for the opener because of his Dec. 31 torn ACL, the more options the better up front.

“We like the options,” co-director of player personnel Jon-Eric Sullivan said of the offensive line additions. “Big guys are hard to find. Everybody knows that. You don’t have to be in the scouting profession to know finding big guys who are worth their salt and can go play winning football, that’s tough. That’s hard to do. We felt like we needed to add some depth, add some competition. We’re really excited about the guys we got.

“We’re really excited about the guys we already have in the fold that are already on our team and the competition that it presents. We think we have a good group. We think we have some really solid depth. However it shakes out with the starting five and the guys who can come in and play behind them, when needed, we feel good about our situation.”

The Packers haven’t had a true slot receiver since Randall Cobb left in free agency two years ago. Last season, Aaron Rodgers threw only 31% of his passes to slot receivers, while Amari Rodgers caught 86% of his targets from the slot at Clemson in 2020, according to ESPN Stats & Information. He also seems like the perfect player for coach Matt LaFleur to use in his pre-snap motion packages.

“We tried to re-create that with some of the other guys,” LaFleur said.

What you need to know about the Green Bay Packers:

“His versatility … that is huge in this offense. The ability on first and second down to go outside. He’s got a good build to him. The expectation is on the run downs to be able to dig out whether it’s safeties, corners, to be able to be a premier blocker and when he gets the ball in his hands, he’s pretty dynamic. I think you can use him a lot of different ways, whether it’s on jet motions or in the passing games. I think he’s a really good route-runner. He’s just a complete football player. He’s got great play strength, and he’s proven it over the course of his career at Clemson.”

“It’s interesting, every year you end up with a bunch of guys and you never really know how it’s going to pan out, but you always usually have a little bit of a feeling how quickly these guys can adapt,” general manager Brian Gutekunst said. “And I feel really good about this group. I think there’s some guys that are going to help us immediately, and I just think that are all suited kind of for long-term success in the NFL. I know that’s very rare and it doesn’t always happen, but I like all these guys’ chances.”