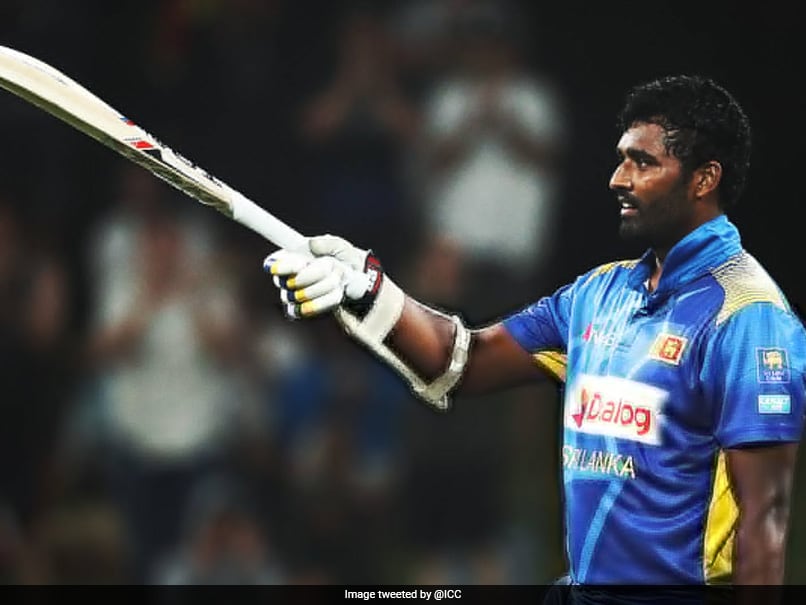 Sri Lankan all-rounder Thisara Perera, on Monday, announced his retirement from international cricket with immediate effect. In a letter to Sri Lanka Cricket (SLC), Perera said that he wanted to focus on his family, before adding that it was the right time for him to step aside and make way for the younger generation. The 32-year-old had made his international debut in 2009 against India in Kolkata. He has represented Sri Lanka in 6 Tests, 166 ODIs and 84 T20Is in his 12-year-long international career.

Perera was appointed captain of the Sri Lankan ODI and T20I sides in 2017. In 2019, he scored his maiden ODI hundred, making 140 off just 74 balls against New Zealand. He has also picked an ODI and a T20I hat-trick for his country.

The highlight of his career was the ICC Men’s T20 World Cup in 2014, which Sri Lanka won, beating India in the final in Dhaka. He had scored an unbeaten 23 off 14 balls in the final, including hitting the winning six after being sent up the order.

Perera said in a statement, “I take pride in the fact that I was able to represent Sri Lanka in seven cricket World Cups, and be a contributing member of the 2014 T20 World Cup win against India in Bangladesh.”

Speaking about Perera’s retirement, Sri Lanka CEO Ashley De Silva said, “Thisara was a brilliant all-rounder, who has contributed immensely as a player to Sri Lanka Cricket and played a part in some of the glorious cricketing moments of the country.”