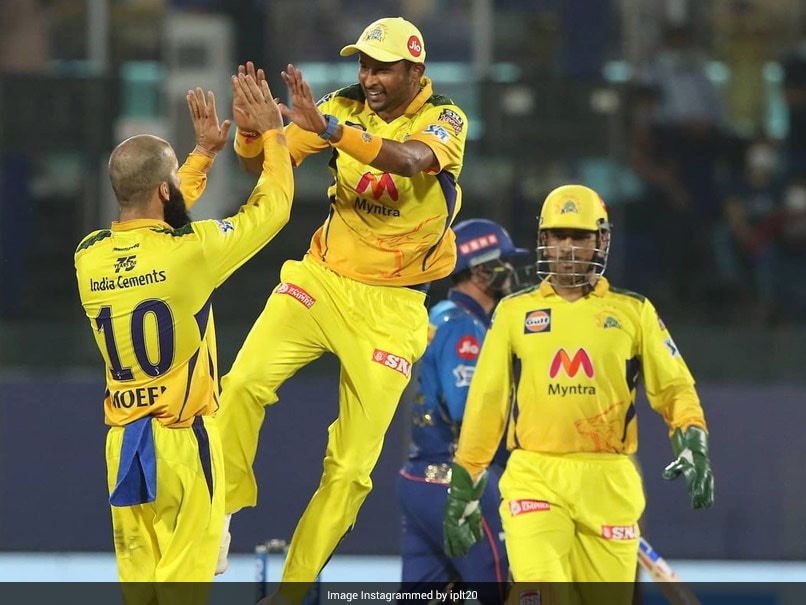 With the second wave of COVID-19 rampant in India, the Board of Control for Cricket in India (BCCI) had no option but to postpone the 14th edition of the Indian Premier League (IPL) on Tuesday. But the board is keen to tap the September window before the T20 World Cup to finish the league. Speaking to ANI, a senior BCCI official in the know of developments said that if the COVID-19 situation is under control in September, the 14th edition of the league can be completed.

“Why not? If the foreign players are available and the COVID-19 situation is in control, we can definitely look at that window before the T20 WC. It can in fact act as a good preparation ground for the showpiece event,” the official said.

The T20 World Cup is set to be played in India in October and November.

Asked about the situation with regards to the return of the foreign players who were part of the league, the official said: “As mentioned by BCCI earlier as well, it shall be ensured that all the players reach home safely. Planning is on and a clear picture will be out by tomorrow on their travel routes.”

Earlier in the day, BCCI Secretary Jay Shah said that keeping an eye on the current COVID-19 situation, the BCCI and IPL Governing Council decided to postpone the league.

“The BCCI and the IPL GC have unanimously decided to postpone the 2021 season till further notice. We don’t wish to compromise the safety of the players, the people involved, the employees, the groundsmen, the match officials, every single person involved,” he told ANI.

With Saha testing positive, the game on Tuesday evening between SRH and defending champions Mumbai Indians also needed to be postponed. This made matters worse as the game between RCB and KKR had already been postponed and the game between CSK and Rajasthan Royals was also set to be called off as the Chennai unit was in strict quarantine.