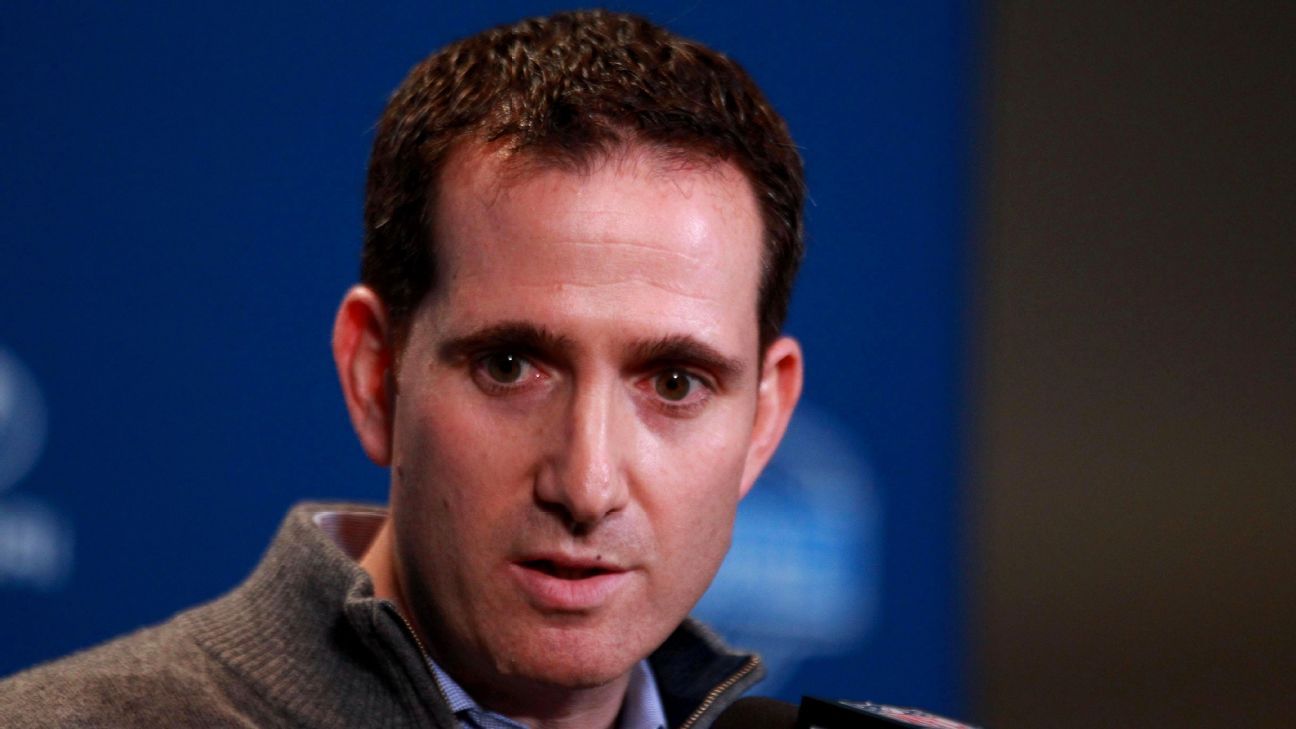 PHILADELPHIA — With another sign of tension between Eagles general manager Howie Roseman and his scouting department appearing to bubble to the surface during the 2021 NFL draft, Roseman on Tuesday offered his take on Friday’s awkward exchange between he and senior football advisor Tom Donahoe.

He also responded to the notion that he is going off his personal draft board to make picks.

Following the selection of defensive tackle Milton Williams in the third round, cameras showed a standoffish Donahoe reluctantly give Roseman a fist bump as Roseman offered congratulations across the room. Roseman suggested Donahoe was keen on another defensive lineman — Alim McNeill of NC State. The Eagles lost the opportunity to draft McNeill when Roseman decided to trade down from 70 to 73 for an additional sixth-round pick, with the Detroit Lions selecting McNeill at 72.

“Discussion and debate and having these conversations, it’s OK. You’d rather have that passion,” Roseman said. “Tom’s been here for a long time. We’ve been together for 10 years, extremely close relationship. It’s OK to have tough conversations, and Tom and I have had a lot of them in 10 years.”

The exchange between Roseman and Donahoe is on the heels of a 4-11-1 season that was full of internal dysfunction and included strain between Roseman and members of the scouting staff, brought on largely by the results of the 2020 draft, as Roseman went against the scouting draft board in the first two rounds and selected Jalen Reagor and Jalen Hurts over Justin Jefferson and Jeremy Chinn, sources said. Owner Jeffrey Lurie was influential in the Hurts pick, according to sources.

Similarly, there were members of the former coaching staff under Doug Pederson who felt the front office wasn’t properly weighing their input on players. Pederson, the lone Super Bowl-winning coach in franchise history, was fired in January after he and Lurie were unable to get on the same page in respect to their visions for the future.

During their availability around the draft, Roseman, Weidl and Sirianni all stressed that they were working collaboratively.

“I think the one thing I learned, and I learned it a long time ago being around [former Baltimore Ravens general manager] Ozzie Newsome, is be a good listener. Be a good listener, listen to your scouts and communicate,” Weidl said. “I think we did an outstanding job that I really felt through this whole process these last three days.”