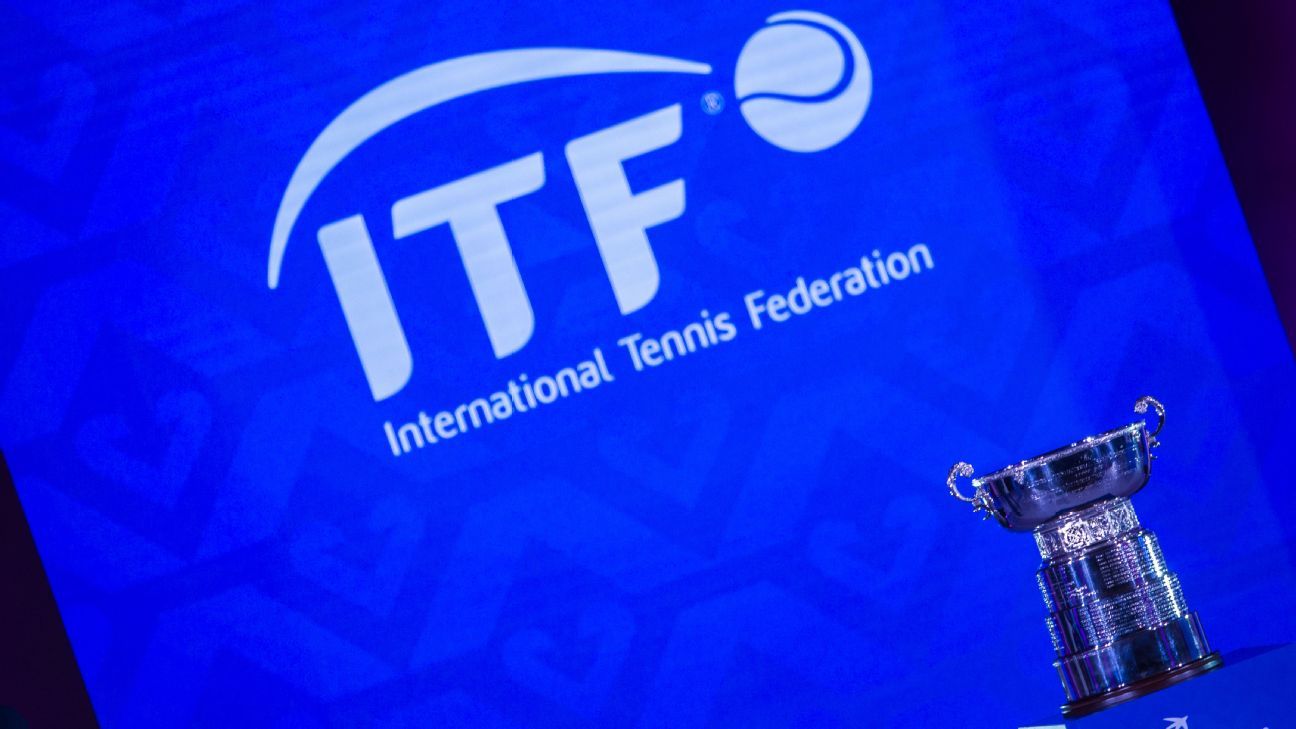 The International Tennis Federation (ITF) is seeking a new host city for this year’s Billie Jean King Cup Finals after terminating the agreement it had with Budapest.

A source within the ITF confirmed to Reuters that the revamped women’s team competition featuring 12 nations, formerly known as the Fed Cup, would no longer take place at the Laszlo Papp Arena, having been twice postponed because of COVID-19.

“We have been working closely with the Hungarian Government and the Hungarian Tennis Association (HTA) to review all feasible options to reschedule this year’s Finals,” said Haggerty, an International Olympic Committee (IOC) member.

“After working together in good faith for the past year, we were surprised and disappointed to be informed that the HTA no longer considers it possible to hold the event in Budapest.

“Given the timing, the ITF has been left with no other option than to end the hosting agreement with Hungary and explore an alternative solution.”

The ITF received a letter from the Hungarian Tennis Association (HTA) on April 22 saying it was no longer feasible to host the Finals, citing safety reasons.

The Fed Cup, sponsored by BNP Paribas, was revamped in 2019 with Budapest winning the right to host the finals but the inaugural edition last April was postponed because of the COVID-19 pandemic. It was re-scheduled for last month but was again postponed on health grounds. No new date had been agreed.

The ITF are determined that the competition goes ahead and said they had been left with little option than to terminate the agreement with Budapest and seek a new host.

Several other cities had bid along with Budapest in the initial process and could be alternatives but organising such a complex event at short notice will be a huge challenge.

“The ITF will do everything in its power — for the sport, the players, nations, and the fans — to ensure this landmark competition in tennis and women’s sports will be held as soon as it is reasonably practicable,” Haggerty said.

In the HTA letter, seen by Reuters, they said the emergence of new COVID-19 variants meant they could not safely organise the week-long event that would feature 60 athletes plus coaches and support staff.

The letter also stated that the original contract signed in 2019 needed to be “carefully examined” so that the competition financed by Hungarian taxpayers’ money could be concluded with “minimal losses.”

Budapest was announced as hosts in 2019 when the Fed Cup was re-structured into a World Cup of tennis format concluding with a 12 nations competing over a week for the title.

The total prize money fund is on a par with the men’s Davis Cup with an $18 million pot in which $12m goes to the players and $6m to the national federations.

It was re-named the Billie Jean King Cup last year in honour of the American 12-time Grand Slam champion and women’s tennis trailblazer who was part of the winning team of the inaugural Fed Cup in London in 1963.