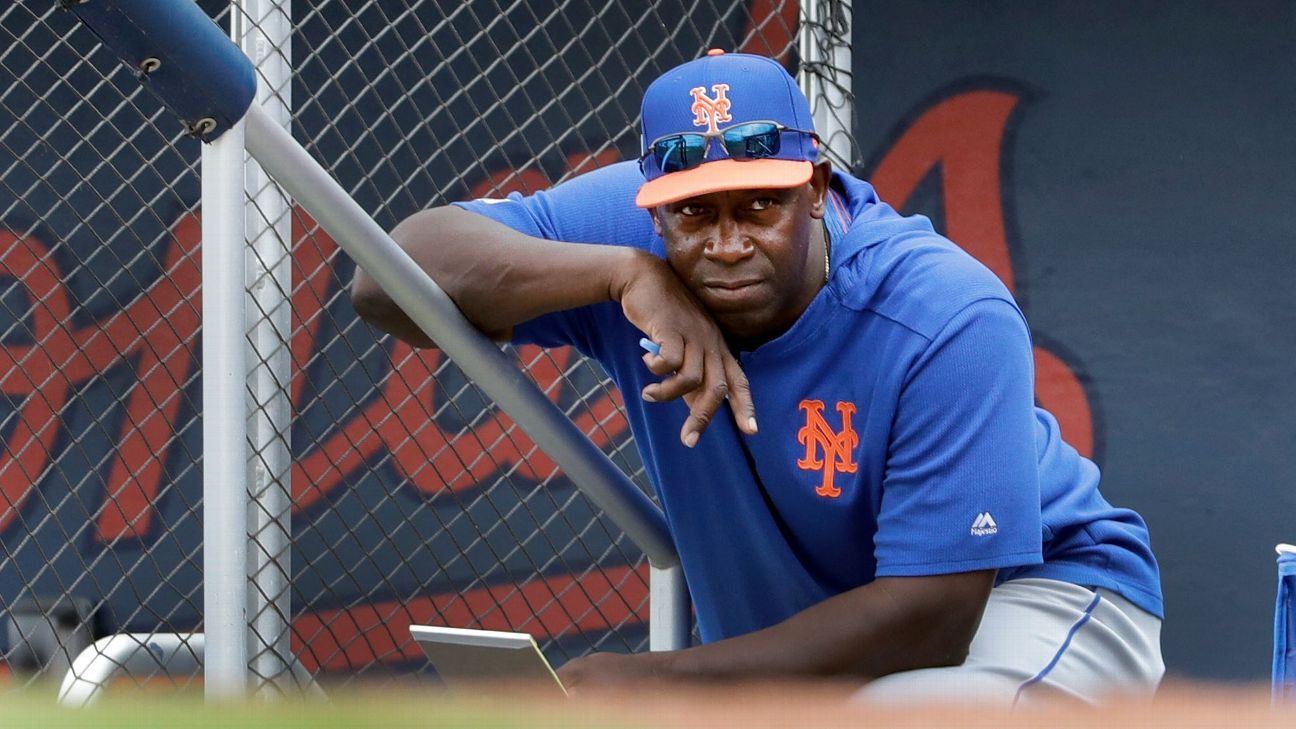 The moves were made following a 6-5 loss to the St. Louis Cardinals that dropped the Mets to 11-12.

New York has struggled badly with runners in scoring position early this season, a trouble spot last year as well when the popular Davis worked remotely because of coronavirus concerns.

Several accomplished hitters are off to slow starts, including $341 million newcomer Francisco Lindor, who is hitless in his last 25 plate appearances and batting .163 overall. The team has lacked power at the plate as well, a big surprise for a lineup that includes Pete Alonso, Michael Conforto and Dominic Smith.

“It was a difficult decision to make,” acting general manager Zack Scott said. “It’s not about 23 games of results.

“We just felt like the players needed a different level of support and maybe some different skills brought into the mix.”

Scott said it was a baseball operations decision and team president Sandy Alderson was in agreement.

“This isn’t about recent results. This is about the process behind the scenes,” Scott said. “It’s too early to be overreacting to small samples of results.”