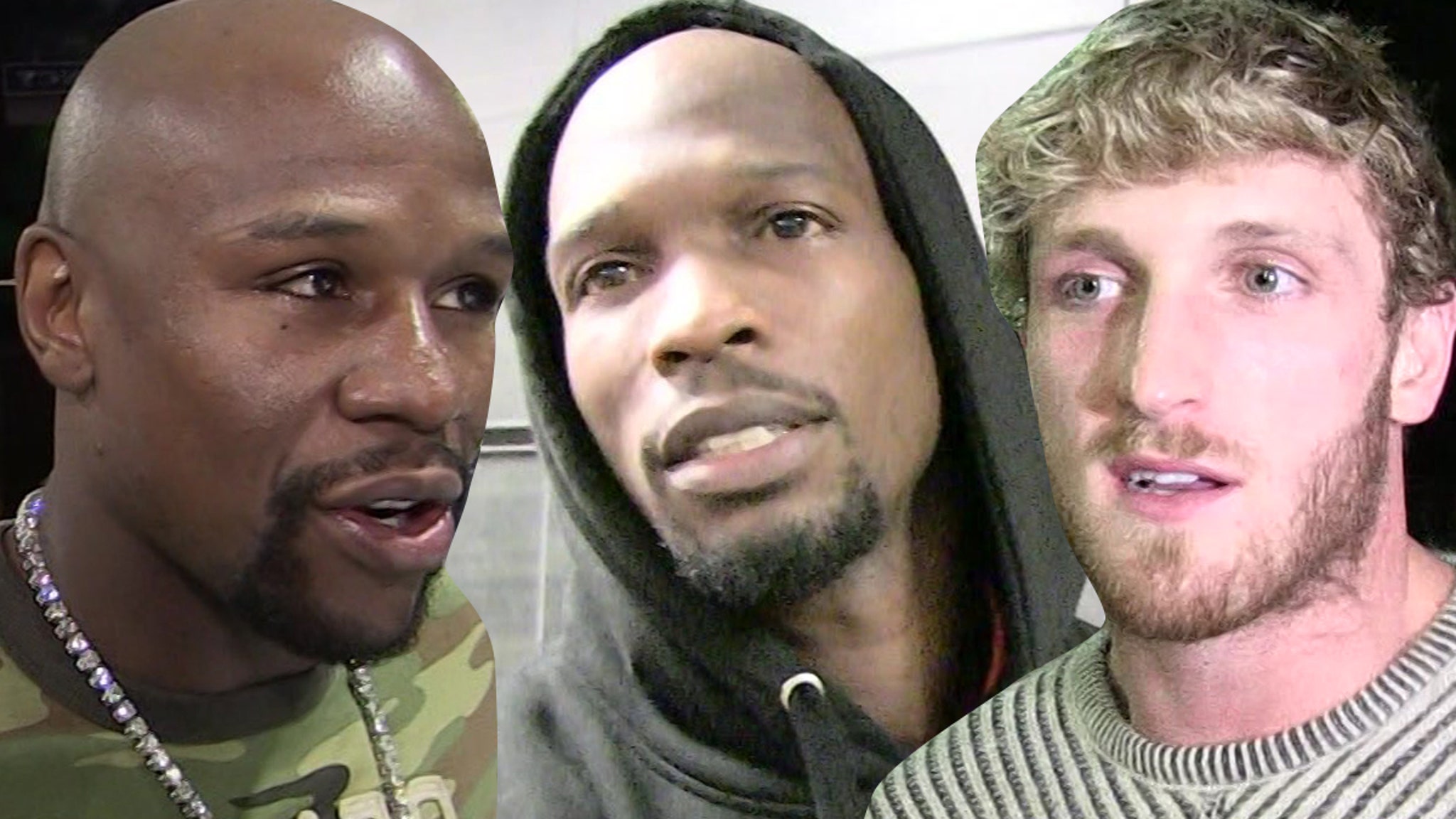 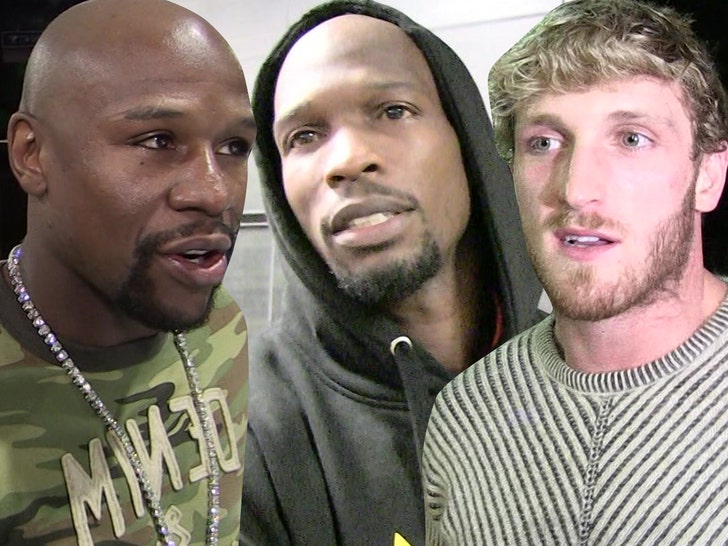 Ex-NFL superstar Chad Ochocinco has signed a deal to fight in an exhibition boxing match on the Floyd Mayweather vs. Logan Paul undercard  – the very first fight of his career.

In other words, Chad is making his boxing debut at 43 YEARS OLD!

The former Cincinnati Bengals WR has been training his ass off in boxing gyms for years — but never really expressed serious interest in taking a fight.

But, Chad says he was approached by Mayweather Promotions CEO Leonard Ellerbe recently … and offered a spot on the undercard for the big June 6 event at the Hard Rock Stadium in Miami.

Chad says he immediately asked his family for their thoughts — and when they gave their blessing, Ochocinco told Ellerbe he would do it!

Ochocinco — formally known as Chad Johnson — broke the news on the “I AM ATHLETE” podcast.

So far, no opponent has been locked in — but we’re hearing promoters are looking to match Chad up against another former non-boxing athlete.

The obvious choice would be ex-NFL wideout Brandon Marshall, who’s been putting in serious work in the boxing gym for years … and has openly talked about wanting a big-time fight.

As for Chad, he’s already got a new nickname — calling himself, “Sweet Feet Johnson!”