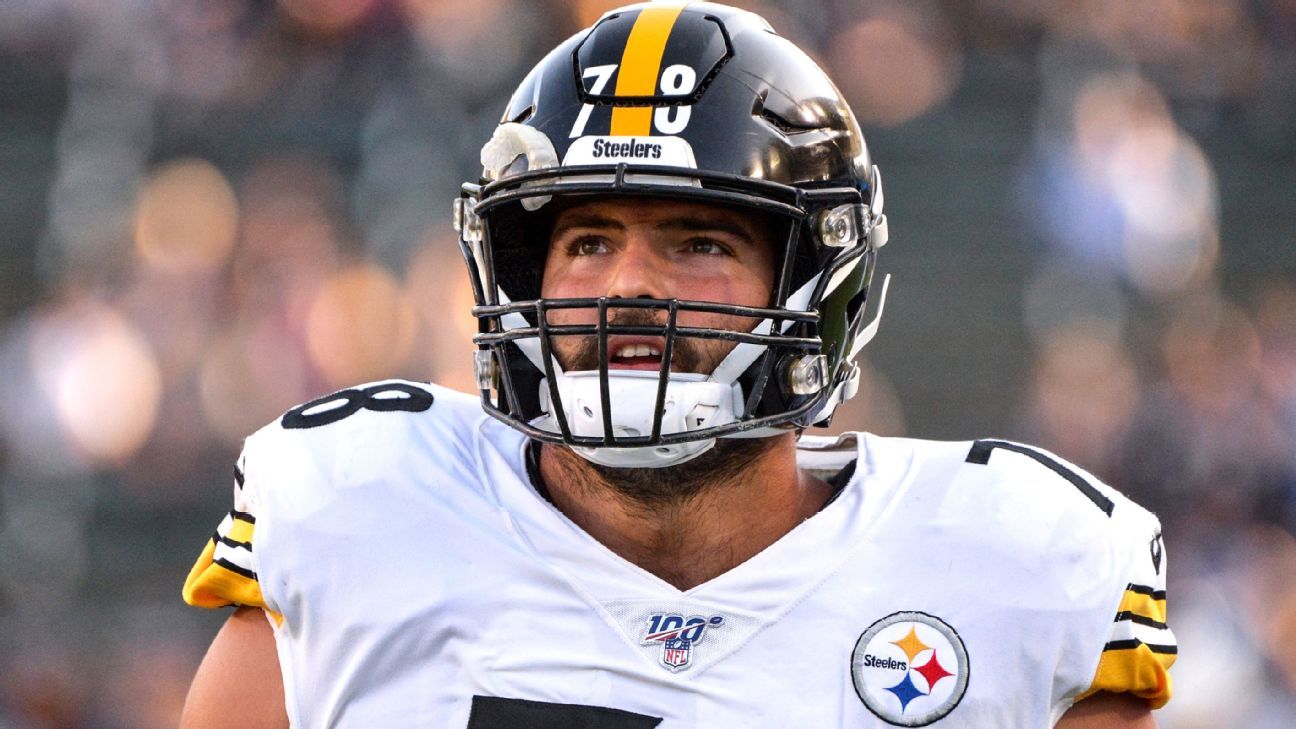 The deal is for $14 million and includes $8 million that is fully guaranteed, a source told ESPN’s Adam Schefter.

After not drafting an offensive tackle last week, the Ravens added Villanueva to play right tackle and replace Orlando Brown Jr., who was traded to the Kansas City Chiefs on April 23.

Villanueva, 32, started at left tackle for the Pittsburgh Steelers for the past six seasons but would fit in with the Ravens’ supersized offensive line on the right side. He ranked 18th last season in run block win rate — three spots higher than Brown (21st) — which should fit in with a Baltimore offense that ran the ball on a league-high 50.3% of plays from scrimmage last season.

The Ravens also get a safety net for left tackle Ronnie Stanley, who is coming off a season-ending ankle injury and hasn’t played a full 16-game season in his five-year career. Villanueva has made 90 starts at left tackle from 2015 to 2020 and reached the Pro Bowl in 2017 and 2018.

By signing Villanueva after Monday, he will not cancel out any of Baltimore’s compensatory picks. The Ravens are in line for two fourth-round comp picks in the 2022 draft after losing Matthew Judon and Yannick Ngakoue in free agency.

Villanueva is a former Army ranger who served terms in Afghanistan. He was part of two divisions, 10th Mountain and 75th Ranger Regiment before becoming an NFL player.