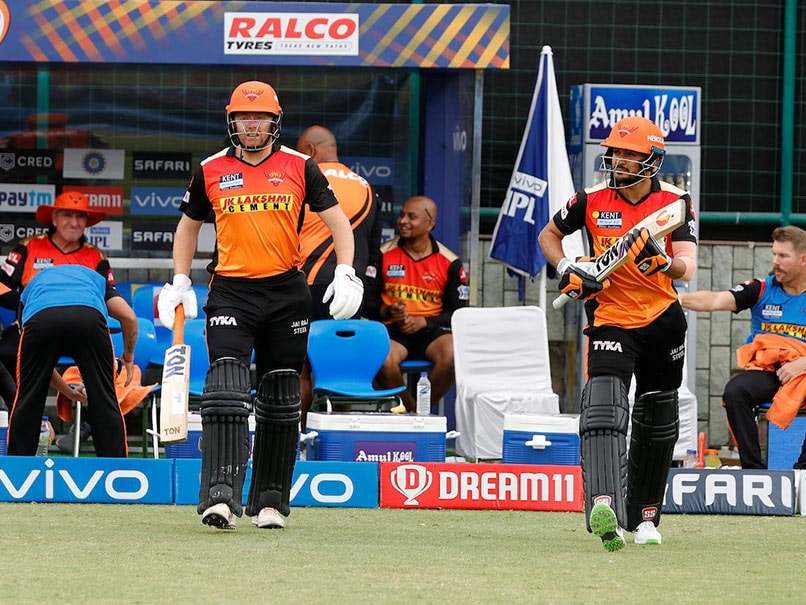 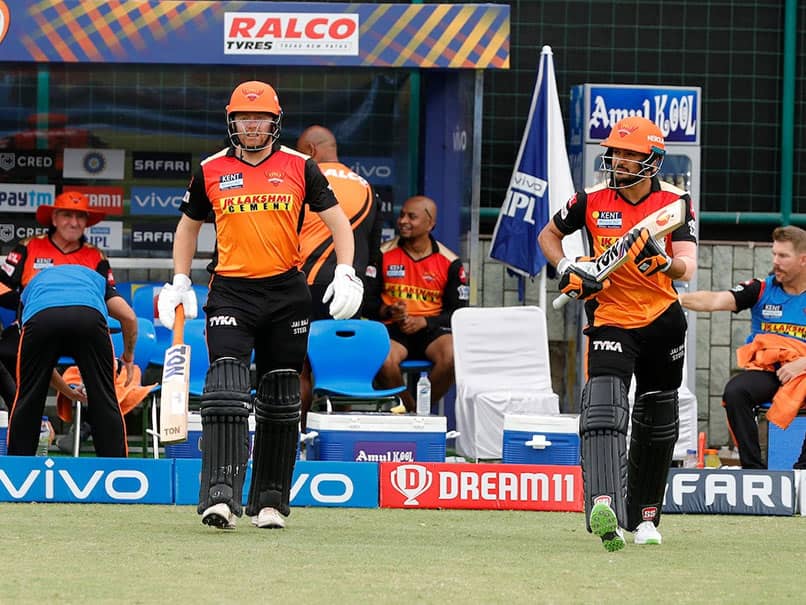 
Bottom-placed SunRisers Hyderabad take on a high-flying Mumbai Indians team at the Arun Jaitley Stadium in Delhi on Tuesday. SunRisers Hyderabad have had a torrid time in IPL 2021 so far, winning a solitary game after playing seven matches. They have just two points and will need a miracle to get into the playoffs. SRH have also sacked David Warner as captain with Kane Williamson taking over the reins. The Australian was also left out of SRH’s previous game against RR, which they lost. SRH lacked his firepower up front against Rajasthan on a flat track in Delhi and it’ll be interesting to see if they decide to bring him back in the playing XI for the clash against the defending champions.

Here are some of the key players for SRH:

One of the few bright sparks for SRH in an otherwise forgettable season. The Englishman has scored a total of 248 runs in seven matches at an average of 41.33 and a strike-rate of 141.70. He is the only SRH player in the top 15 in the list of most runs scored this season.

However, Bairstow has failed to capitalise on some of the starts he has had, which would be an area he would be looking to improve on.

Some of the decisions made by the SRH management have been quite bizarre, like dropping Manish Pandey for two matches. The stylish right-hander’s strike-rate has been a matter of concern this season, but his ability to score big cannot be discounted.

He returned to the playing XI in the last game, opening the batting with Bairstow, scoring a 20-ball 31. SRH really need Pandey to put in consistent performances, especially with the middle and lower order having a miserable time this year.

One of the biggest failings for SRH this season has been their bowling. Barring Rashid Khan, no other bowler has put his hands up. The Afghan spinner has taken 10 wickets this season at an economy rate of 6.14. The next best for SRH has been Khaleel Ahmed, who has taken four wickets in five matches at an economy of 8.20.

Rashid could have had more wickets but for some decisions that didn’t go his way, and some terrible fielding from his teammates. The spinner will be aiming for more of the same but will need support from other bowlers in the team.