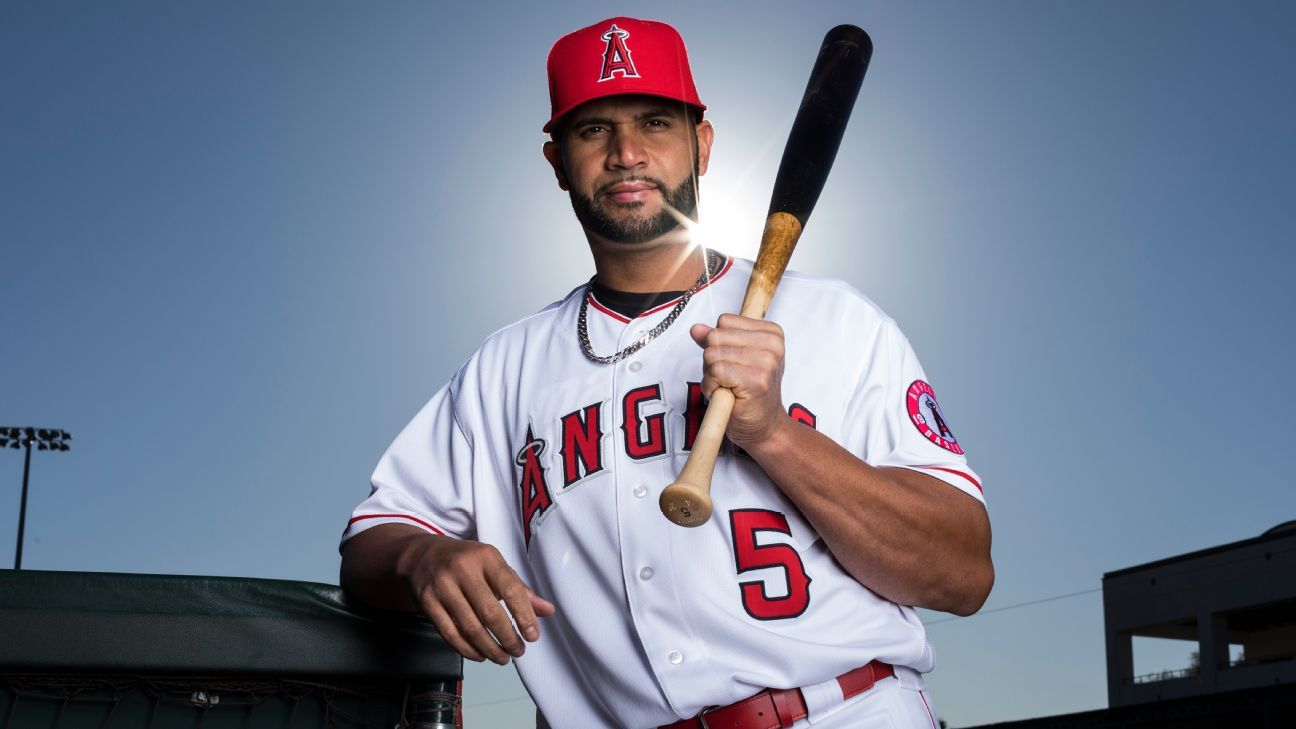 Albert Pujols has been designated for assignment by the Los Angeles Angels, the team announced Thursday.

“The Angels Organization proudly signed Albert Pujols in 2011, and are honored that he has worn an Angels jersey for nearly half of his Hall-of-Fame Career. Albert’s historical accomplishments, both on and off the field, serve as an inspiration to athletes everywhere, and his actions define what it means to be a true Superstar. Since his Rookie of the Year Season in 2001, Albert and his wife Deidre have generously given their time and resources to countless charities throughout the world. We are thankful to the entire Pujols Family,” Angels owner Arte Moreno said in a statement.

Pujols, 41, batted .328 with 445 homers while winning three NL MVP awards in 11 seasons with the St. Louis Cardinals, but has been a .256 hitter with 222 homers over nine-plus seasons in Anaheim.