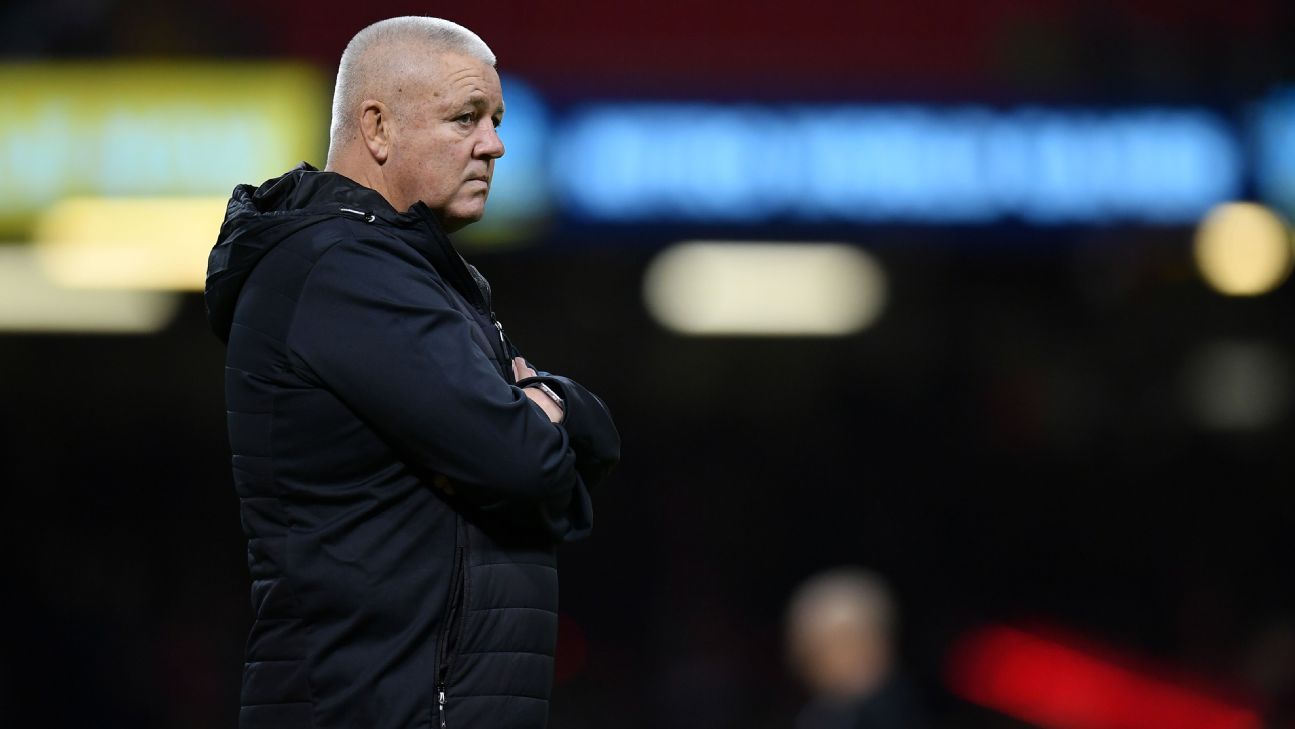 The strength of a British & Irish Lions squad is judged heavily by the players who failed to make the cut.

Warren Gatland said this was the “hardest and most challenging squad” to pick, and when looking at the names missing out on the 37-man party travelling to South Africa this summer, you can see why.

It was a pretty mean XV already, but Gatland had tricks up his sleeve until the very last pick. What were the odds on Ireland’s Bundee Aki and England’s Jonny Hill getting the nod at the start of the day? And on the flip side, Kyle Sinckler looked a dead cert to be starting for the Lions against South Africa at the start of 2021, now he’s not even in the squad. This is the challenge Gatland has been attempting to juggle since he was named Lions coach.

He even needed one extra spot in the last throes of the squad and appealed to the board to permit him an extended 37-man squad, instead of the previously planned 36 — that looks to have gone to the back-row as they prepare for an attritional battle in South Africa.

While the usual suspects are lining up — Maro Itoje, Dan Biggar, Conor Murray, Ken Owens, Tadhg Furlong, Robbie Henshaw, Anthony Watson, Alun Wyn Jones were all nailed on — there were the flip-of-a-coin choices which will make or break this tour.

Gatland’s Lions acumen means he’s trusted to have made the right call, something he has mastered when it comes to the Lions. Jones is the right choice as captain, as are wings Louis Rees-Zammit and Duhan van der Merwe. Jack Conan is a surprise pick, given his recent injury record, but he is a wonderful No. 8 and has clearly edged out Billy Vunipola.

The Scotland contingent of Chris Harris, Ali Price and Rory Sutherland are picked off the back of their brilliant Six Nations. The most surprising choice of all was arguably Aki, who was not one of the names bounded around in the build-up to Thursday’s announcement, completed with Alun Wyn Jones’ hologram. England’s Hill was also previously an outside pick.

However, there are some outstanding players who haven’t made the cut.

Ireland captain Johnny Sexton has missed out on the squeezed fly-half options — Owen Farrell’s versality across 10 and 12 means he was always going to tour, with Finn Russell and Biggar the out-and-out 10s. Manu Tuilagi was mentioned in the build-up as a potential option despite having not played since September, but he misses out. As do Ireland’s Garry Ringrose, England’s Henry Slade and Test veteran Jonathan Davies.

In the forwards the standout omissions England’s Sam Underhill, Sinckler and Billy Vunipola, alongside Ireland’s Cian Healy and James Ryan, and Wales’ Josh Navidi. “Selection is a matter of opinion, and we have to try and do the best we can,” Gatland said.

Gatland had a proper Rubik’s Cube of a conundrum ahead of him when he looked to pick this team. There was England’s poor Six Nations form at the back of his mind, the lack of quality game time for the Saracens contingent, Scotland’s regeneration in 2021, the rousing Ireland win over England, and then Wales’ championship-winning effort. Then you have the others who Gatland sees as Lions-worthy, but not deemed good enough by their national coaches.

In short, it’s a spider’s web of juggling, gambling and trust. Sam Simmonds was one who gets his spot on club form, and international promise. He last played for England in 2019, but Gatland likes what he’s seen for Exeter and he gets the nod. Marcus Smith was rumoured as a potential bolter, but he will have to wait, as was Danny Care who looked to have forced his way into the mix on club form — but he again will have to wait for unfortunate injuries to get a shot.

There will be those who were sweating on the announcement. Jamie George, the England and Saracens hooker, said the build-up pre-unveiling “dragged on a little bit and it was tough being a player watching that.”

Wales prop Wyn Jones gave up and had a shower. But as the old adage goes: this is the easy part for those 37, in a strange sort of way. Now comes the hard part — getting selected on what will be the hardest tour the Lions have faced in living memory.

The British & Irish Lions have always prided themselves on an all-for-one, one-for-all touring mentality, but their ability to gel into a cohesive and self-energising unit will be tested like never before in the restrictions of a COVID-19 secure bio-bubble in South Africa.

This will be a mentally draining tour for the 37 players Warren Gatland has picked. It is a selection anchored on leadership and versatility. It is also focused on form, over reputation.

This hasn’t been a matter of throwing a bunch of names at the wall and seeing what drops. Gatland took his year’s sabbatical from the Chiefs for today, his mission starts now. The players have faced a relentless, unpredictable schedule. They are mentally fatigued. Some will be physically exhausted, or postponing surgery.

The unwillingness of Premiership Rugby to move its final means the whole squad will — as is always the case — have limited bonding time before they are thrown into the Lions’ den in South Africa. It’s a brutal schedule.

But this is a group picked on form. He’s looked at the Six Nations, watched who stood up above their peers and went for them. There will be some unhappy players tonight — Sinckler, Healy, Sexton, Jonathan Davies and Ryan are surely those most unfortunate — but equally, there are 37 Lions-in-waiting who are relishing the chance to take on the World Cup holders.

This is the hardest possible Test for the Lions. The Boks haven’t played since the 2019 World Cup final, but do not mistake this for complacency, or lethargy. Without the famous sea of red behind the Lions due to COVID-19 restrictions, these tourists are really poking their head into the lions’ mouth.