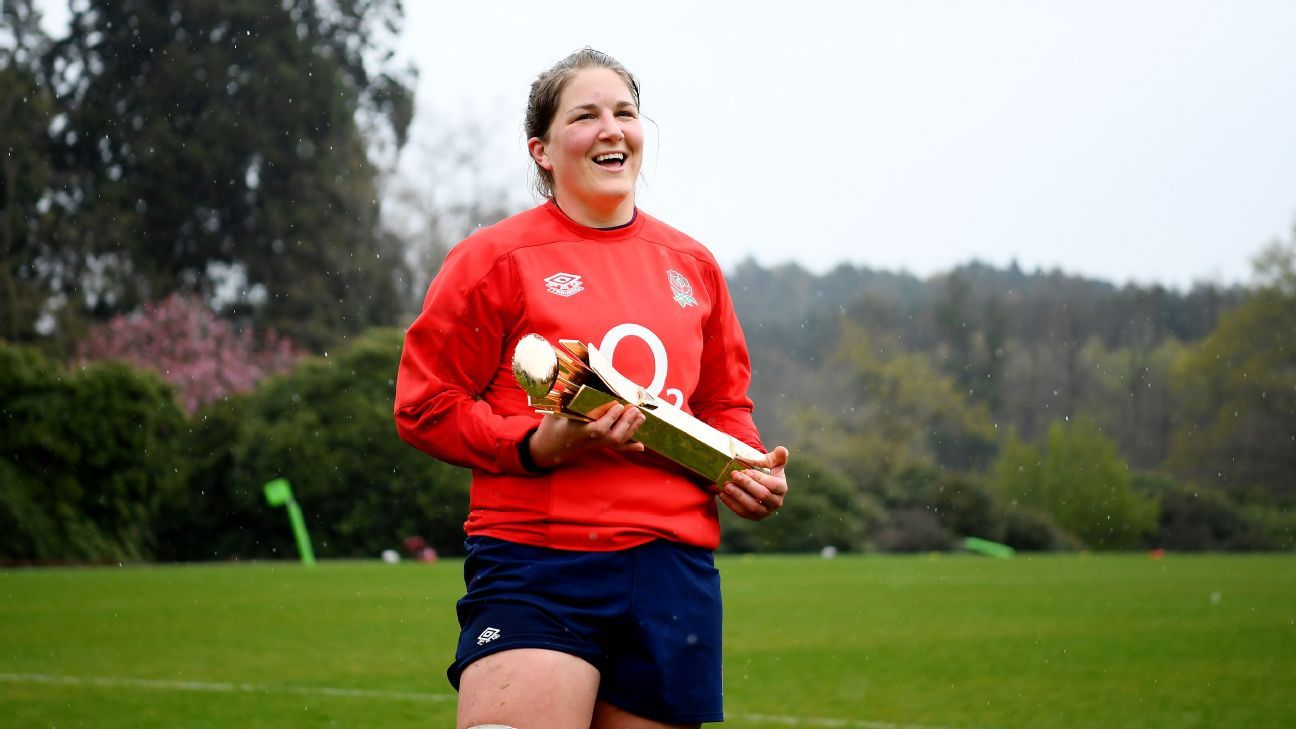 England’s Poppy Cleall has said that the Women’s Six Nations cannot continue to include matches with “professionals v amateurs” and urged the unions to invest more in the game.

The Red Roses were the only professional team in the 2021 tournament with finalists France being semi-professionals. A number of Scottish players are on limited contracts while Italy, Ireland, and Wales’ teams are all amateur.

England have been the dominant force in the Six Nations since becoming professional in 2019, winning the competition for a third consecutive time with a 10-6 victory over France last month.

After picking up the the Player of the Tournament award, Cleall said unions need to start investing more in the women’s game because the players deserve better.

“When they asked me for a quote about winning The Player of the Championship, I had to be subtle; “I hope other female rugby players and athletes are given the same opportunity to be the best they can be,” she wrote on Instagram.

“What I really wanted to say was, we can’t carry on playing professionals v amateurs. Invest in the girls, invest in the passionate, dedicated athletes you see week in, week out — they represent your nations so well.

“They deserve better and they deserve the resources to reach their potential sooner rather then later. It has to be a level playing field.”

Cleall’s comments come after England’s Test match in France was called off midway through the second half after the floodlights failed last week.