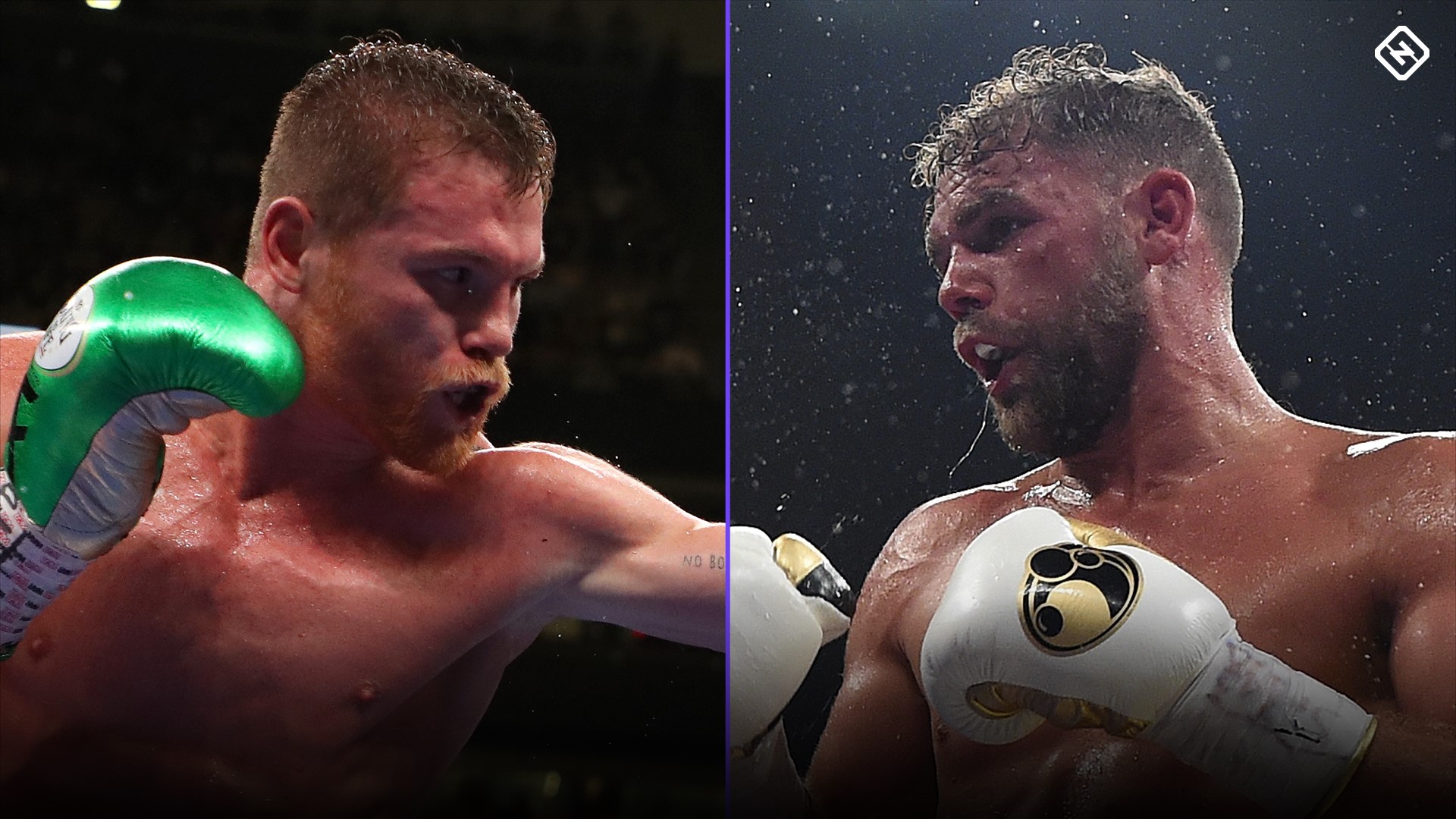 An early candidate for biggest fight of the year will put four belts on the line as Saul “Canelo” Alvarez takes on Billy Joe Saunders in Arlington, Texas.

Canelo (WBA, WBC and The Ring) and Saunders (WBO) will put their super middleweight titles on the line in an attempt to unify the title. Whoever wins Saturday’s match will likely turn to Caleb Plant, owner of the IBF belt, in September. But first, the matter at hand.

Canelo (55-1-2, 37 KOs) will look for his seventh consecutive victory after his split-decision draw with Gennadiy Golovkin in September 2017. Saunders (30-0, 14 KOs) will risk his undefeated record in an attempt to claim Canelo’s belts.

Here’s everything you need to know about watching Canelo vs. Saunders.

Canelo vs. Saunders PPV price: How to watch on DAZN

The Canelo-Saunders title fight will stream exclusively on DAZN, which works through a variety of media that includes TV, smartphones, computers and gaming consoles. DAZN subscribers will also be able to watch exclusive boxing and MMA events, plus premium behind-the-scenes content.

What time does Canelo vs. Saunders start?

The main card is set to begin Saturday at 8 p.m. ET. Canelo and Saunders are expected to make their ring walks at roughly 11 p.m. ET. All fights will be held at the AT&T Stadium in Arlington, Texas.