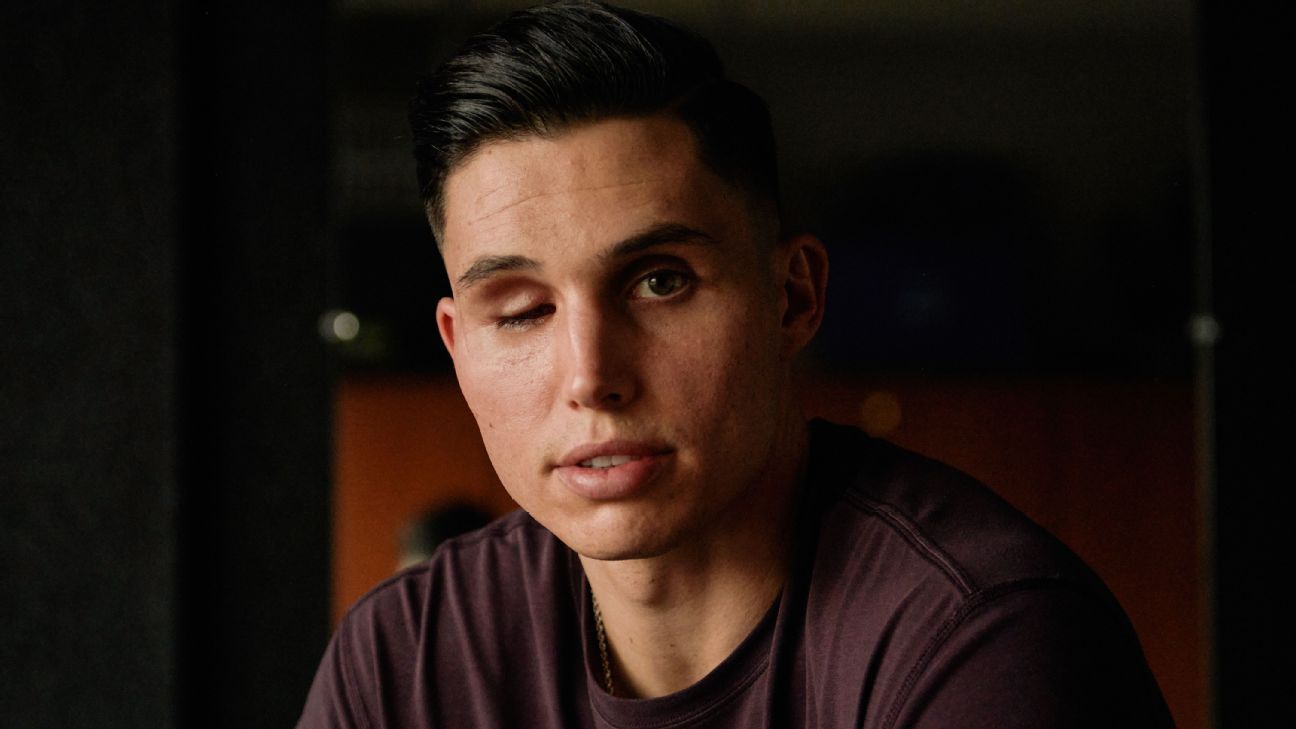 Playing right field and hitting eighth, Robinson struck out in each of his four at-bats for the Sacramento River Cats, the San Francisco Giants‘ Triple-A affiliate, who beat the Las Vegas Aviators, 8-1.

On an 88-degree night in Las Vegas, where Robinson was born and raised, the crowd acknowledged him with vociferous cheers, honoring the remarkable comeback from nearly losing his life to being one step shy of the major leagues.

Robinson’s family, friends, doctors and coaches were among his loudest supporters at Las Vegas Ballpark, where he had trained over the winter as he prepared to play again after the April 16, 2020 incident in which Robinson shot himself. He had earned a spot on the River Cats’ roster with improved play toward the end of minor league spring camp, including the same raw power he exhibited in his 100 major league games.

Something else he did plenty of in the big leagues: strike out. Robinson’s 0-for-4 day was frustrating, particularly on the night of his comeback, but swing-and-miss was part of his game long before Thursday.

The at-bats were plenty competitive, as Robinson worked 21 pitches over the four and did not chase balls outside the strike zone. Still, frustration showed on his face, particularly after the last at-bat, when he flipped his bat to himself after waving through strike three.

Robinson’s night on offense ended on deck in the top of the ninth and on defense watching outs from right field. He admired where he was, his surroundings, the fact that he was even playing, and as much as his night at the plate frustrated him, it was the kind of night a year ago he couldn’t have even fathomed