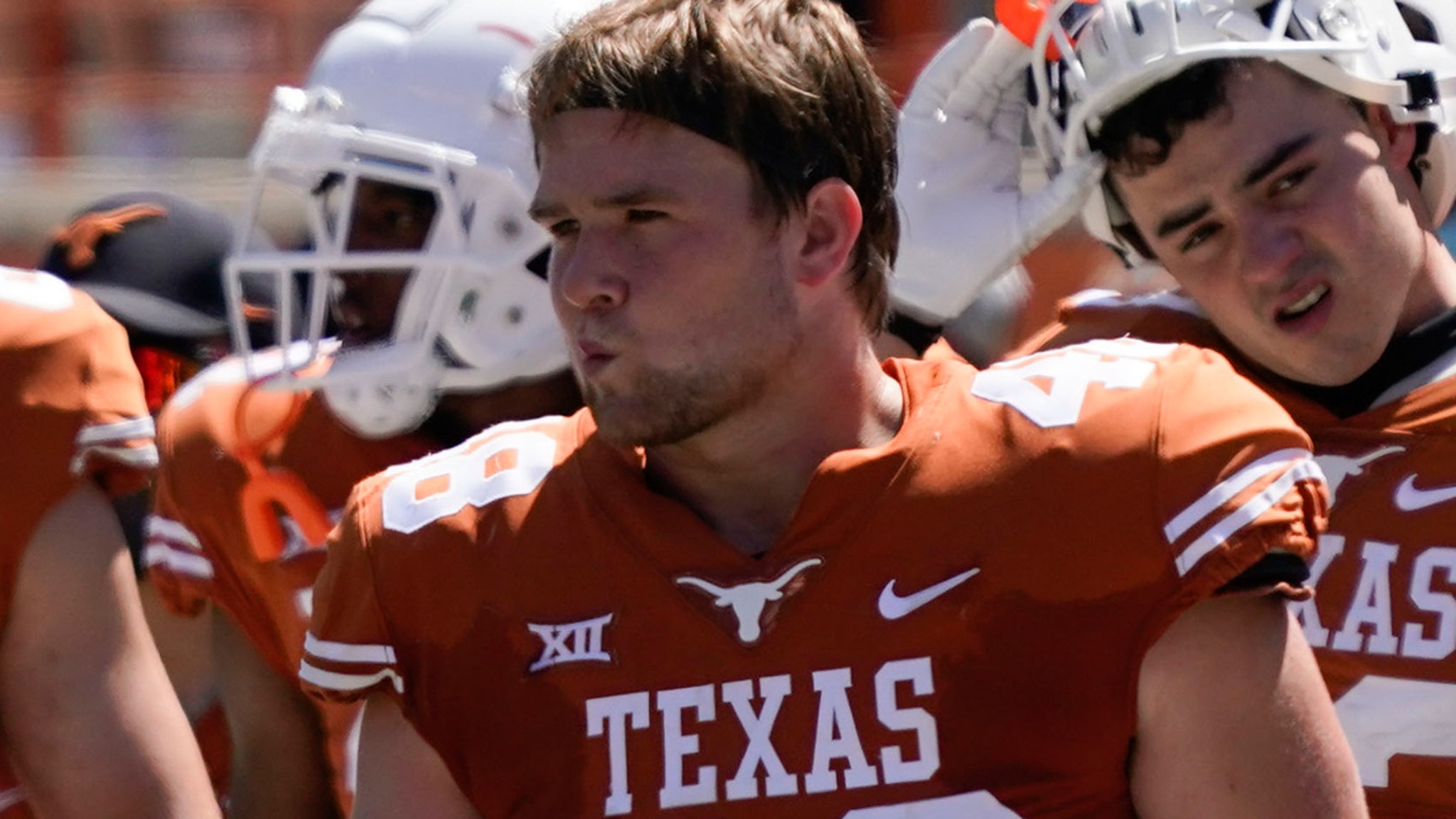 A spokesperson for the Austin Police Department tells us cops received a call at around 12:18 PM, and a short time later, found Jake’s body just blocks away from the university.

The spokesperson did not reveal a cause of death or any other details surrounding the tragedy … but did note the department is considering it all “non-suspicious.”

Jake walked onto the Longhorns’ team in 2019 — joining up with his older brother, Sam, who was a STAR quarterback for UT for the previous few seasons.

Jake did not log a snap in his first two years on the team.

When @sehlinger3 got the call from the @Colts. 🤘 pic.twitter.com/wI88OZL6vW

Sam and Jake were very close … in fact when Sam was picked by the Indianapolis Colts in the 6th round of the NFL Draft last week — the two brothers shared a long embrace with other family members.