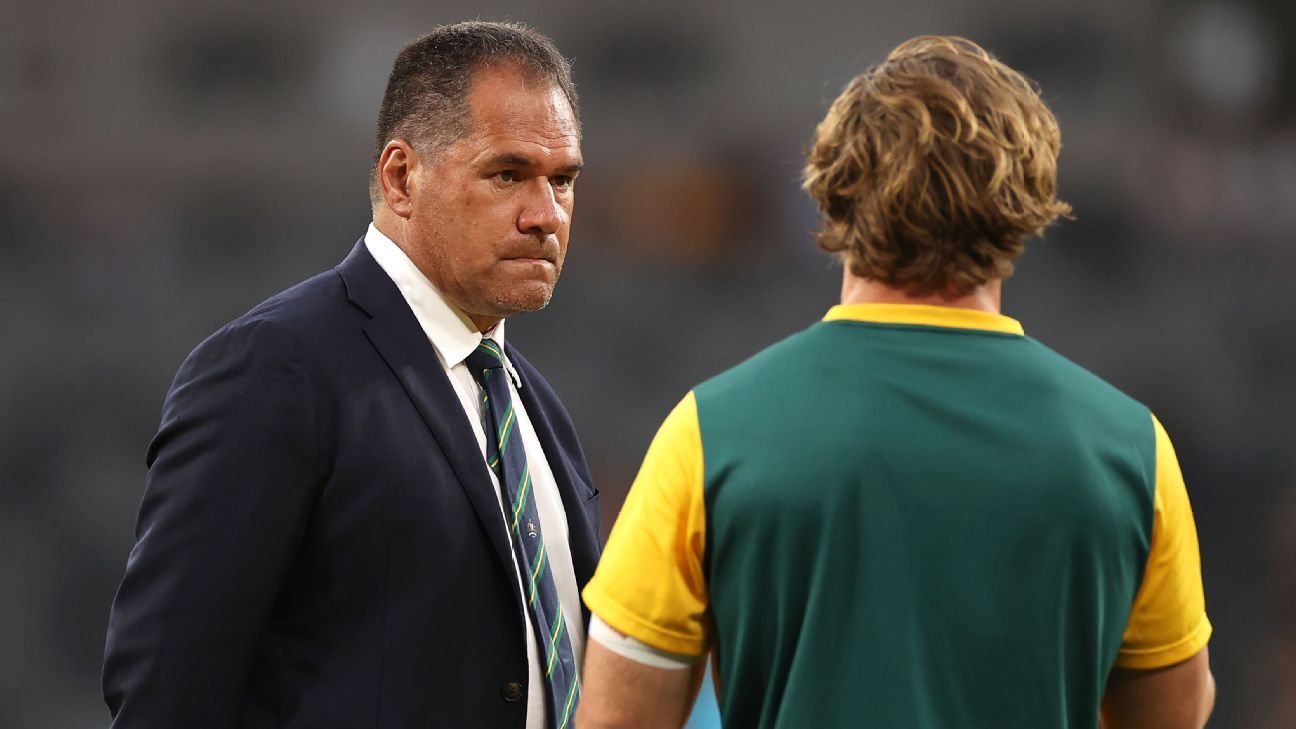 The Wallabies and France will meet in three Tests in the space of just 11 days in July, with the teams playing two midweek Tests.

The first Test is in Sydney on Wednesday, Jul. 7 at the SCG followed by a Tuesday night Melbourne match at AAMI Park on Jul. 13 and a final Test on Saturday, Jul. 17 at Brisbane’s Suncorp Stadium.

The condensed series is due to French club commitments and hotel quarantine for the visitors.

It’s the first time since 2012 that the Wallabies have played a midweek Test, with Australia losing that match to Scotland.

Both countries will name larger squads than normal for the series given it’s unlikely they can field the same starting side in successive Tests.

‘Les Bleus’ last toured to Australia in 2014, when the Wallabies claimed the series 3-0.

France are ranked fifth in the world, and were as high as third during their recent run in the Six Nations earlier this year, while Australia are ranked seventh.

However, given the Top 14 final is set for June 26, some of France’s best players won’t be available for early Tests because they will have to quarantine when they arrive in Australia.

With the matches falling within school holidays Rugby Australia hopes to attract families while chief executive Andy Marinos says they are aiming to capture workers on the way home.

“The return of midweek Test matches presents a unique opportunity for fans at home and at the venue, with each stadium in a central location for those attending after work,” Marinos said.

“France are one of the most exciting teams in World Rugby; they play with passion, flair and unpredictability and have proven time and time again they are one of the global forces of our game.”

Marinos said they had included RUPA – the players’ association – in discussions surrounding the condensed calendar and had their support.

“We have enjoyed constructive and engaged discussions with RUPA and the playing group on the international calendar, ensuring that player welfare and high performance outcomes can be optimised,” he said.

“Rugby Australia, World Rugby and member unions will continue their ongoing dialogue in planning for each Test match event, in line with the advice of the relevant medical authorities.”