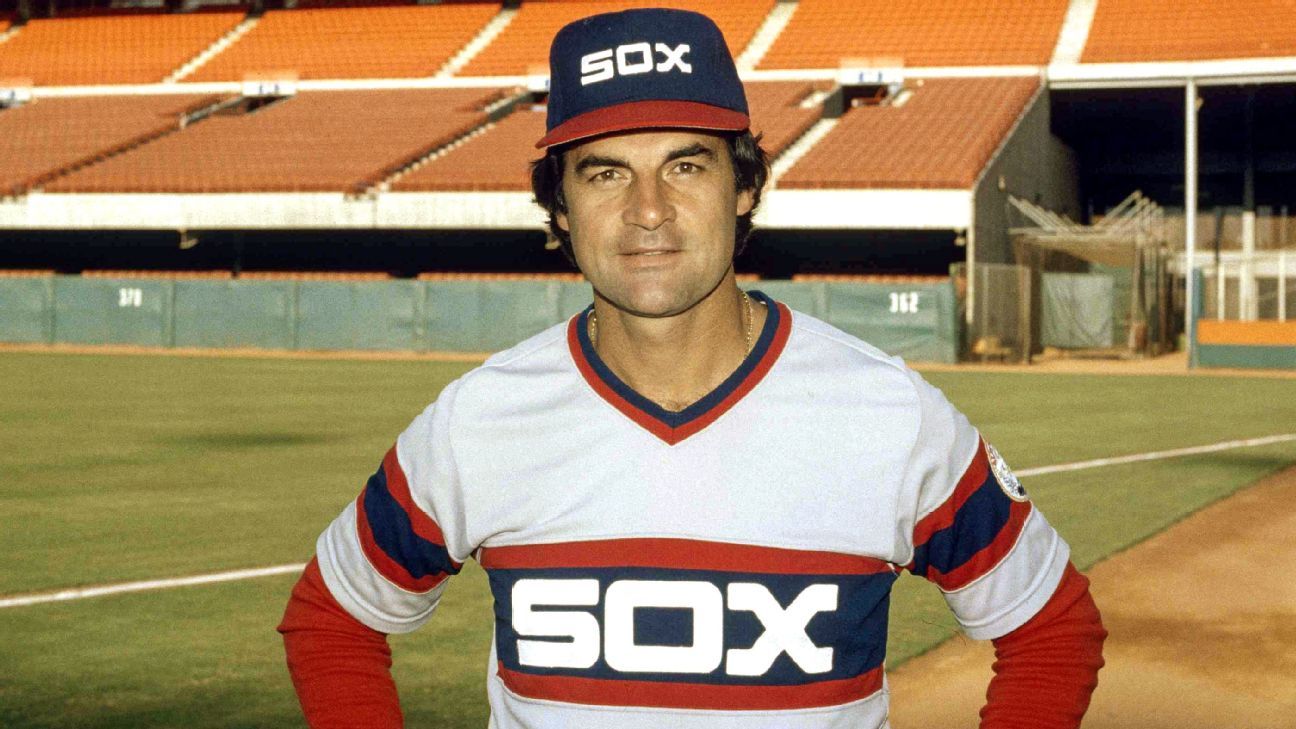 CHICAGO — There won’t be a reunion between Albert Pujols and his old manager as Chicago White Sox skipper Tony La Russa indicated Pujols won’t be joining him in Chicago.

“We have Jose (Abreu) and Yermin (Mercedes) and even if Yermin gets less hot, it’s a good way to DH other guys, get them off their feet,” La Russa said Friday afternoon. “There is no fit here, unfortunately.”

La Russa managed Pujols in St. Louis for the first 11 years of his career before the future Hall of Fame slugger joined the Los Angeles Angels as a free agent. He and La Russa have stayed close over the years, with the manager even joining the Angels last season as an adviser before accepting the White Sox managerial job in 2021.

The two talked on Thursday, after the Angels designated Pujols for assignment.

“He really believes — and if he believes I believe — he’s got game left,” La Russa said. “I’ll be very interested to see if a club sees the fit because they’ll get a very determined Albert.”

Pujols was hitting .198 with five home runs before the Angels designated him. If they don’t trade him in the next week, he’ll become a free agent.

The White Sox have lost two middle-of-the-lineup bats to injury since spring training, including center fielder Luis Robert just last Sunday. But they have the reigning MVP in Jose Abreu at first base and the reigning Rookie of the Month, Yermin Mercedes, playing DH. There’s no room for playing time for Pujols.

La Russa is hopeful he will land somewhere outside the Sox’s division.

“He wants to be playing,” La Russa said. “They’ll get a very determined Albert. I would never underestimate him. He is one of the game’s great, winning, competitive players.”

Angels players, meanwhile, indicated they were still caught off guard by Trout’s release from the team Thursday.

Angels center fielder Mike Trout said he never anticipated Pujols being released until it happened after Wednesday’s game. Steve Cishek, one of the Angels’ relievers, informed Trout that night that he saw Pujols hugging teammates and wondered what was happening. Trout knew immediately something was off.

“I broke down a little bit,” Trout said of his reaction to the news, “just knowing that he’s been here for the whole time I’ve been here, and how it can be gone just like that. It was tough. We were all in shock when the news broke and when we found out about it, but I think talking to Albert, and the competitor Albert is, he wants to play every day. You can tell, when he’s not playing, that he wants to be out there with the team. I hope he finds a team that can let him play every day, what his body allows him to do, because he’s a competitor. You want him out there. It was a tough situation, but Albert’s in a good place and that’s all you can ask for.”

Trout was a highly rated prospect who had barely carved a footprint in the major leagues when he first met Pujols in spring training of 2012. A few weeks later, Trout was called up to the big leagues and almost instantly elevated himself among the game’s most dynamic players. Pujols recognized Trout’s greatness and evolved into something of a mentor over the years. Pujols was arguably the game’s best player in the 2000s, while Trout established himself as the game’s best player in the 2010s. For nearly 10 years, they shared the same clubhouse.

“I can’t thank him enough,” Trout said. “Obviously all the stuff he accomplished on the field, it’s pretty incredible. Being able to see him pass these Hall of Fame guys night in and night out these last few years has been incredible. All that stuff is great, but he’s a better person, better teammate. The passion he has for this game is incredible.”