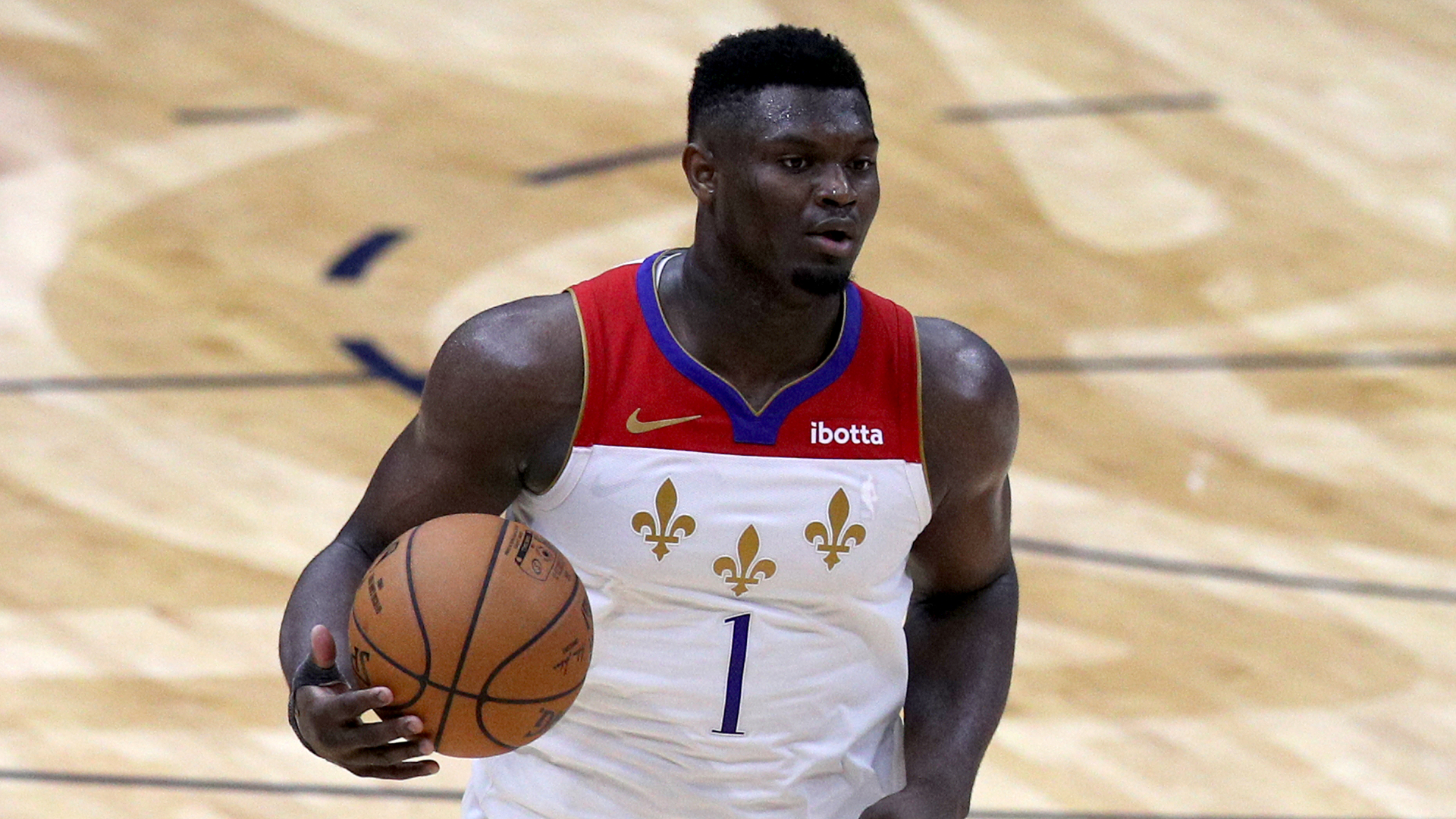 Pelicans forward Zion Williamson is out indefinitely with a fractured left index finger, the organization announced on Friday.

It appears Williamson — who missed Friday’s 109-107 loss to the 76ers — injured his finger while going up for a rebound in Tuesday’s 108-103 victory over the Warriors. You can see him grimace in pain as he makes contact with two Golden State players going up for the ball:

The play in which the injury occurred seems innocuous. But that didn’t stop David Griffin, New Orlean’s vice president of basketball operations, from sounding off on NBA officiating, whom he says have enabled players to viciously defend the second-year superstar.

MORE: Williamson on controversial no-call vs. Nuggets: ‘I’ve got to earn my respect’

“I’m really frustrated because this was avoidable. We told the NBA through every means available to us, through sending in film, through speaking to everybody in the officials department and everybody in basketball operations, that the way they were officiating Zion was going to get him injured,” Griffin said (via ESPN). “And, quite frankly, he’s injured because of the open season that there’s been on Zion Williamson in the paint.

“He has been absolutely mauled in the paint on a regular basis to the point that other players have said to him, ‘I’m going to keep doing this to you because they don’t call it.’ There is more violence encouraged in the paint than any player I’ve seen since (Shaquille O’Neal). It was egregious and horrific then, and the same is true now.”

“He certainly takes a lot of hits. We’ve been on the referees hard. I know I have been every game,” Van Gundy said. “I get the response that, ‘Well, how many free throws has he shot?’ and my response is always, ‘Not enough.’

“The guy gets hit all the time. … In my opinion, he should easily lead the league in free throw attempts. The swipe-downs, the guy on both hands is just getting killed every night. The referees let it go too often. This is what you’re going to have.”

The Pelicans entered the matchup two-and-a-half games behind the 10th-place Spurs, who currently hold the last spot in the Western Conference for the play-in tournament. New Orleans has five games left remaining in the regular season: at the Hornets on Sunday, at the Grizzlies on Monday, at the Mavericks on Wednesday, at the Warriors on Friday and at home vs. the Lakers on May 16. Each of those teams is slated to at least participate in the play-in tournament as of Saturday.

Williamson is averaging 27 points, 7.2 rebounds and 3.7 assists per game.