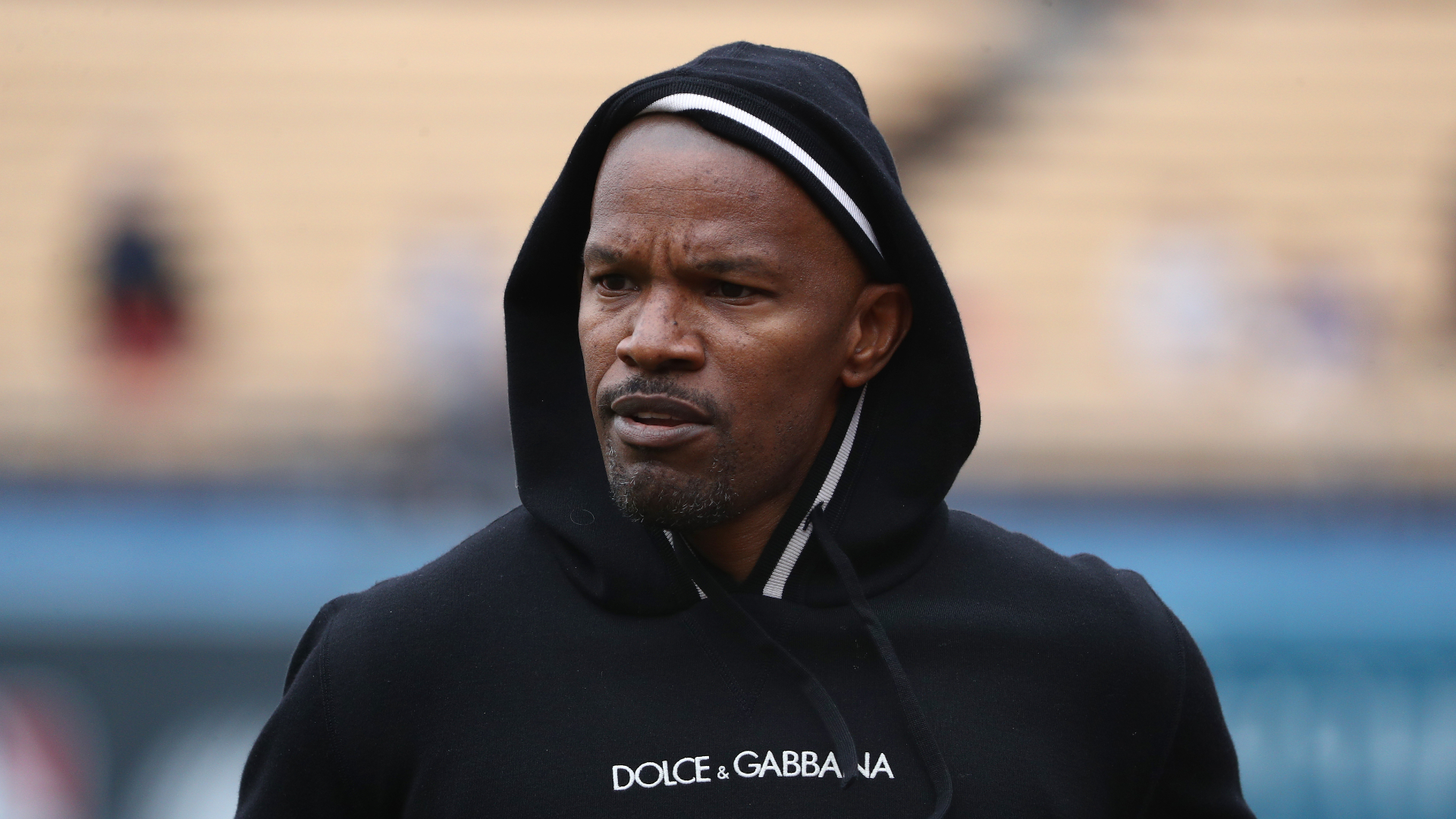 Including, it would seem, coaching.

Georgia Tech posted a viral clip Saturday of the entertainer portraying a football coach. Not only did Foxx get the Southern accent right, but also added some football terminology, colorful language and physical comedy to really tie the performance together.

All told, it’s a wonder everyone around him didn’t try to suit up and take to the field:

MORE: Creating a college football ‘Super League’: These 15 schools would make the cut in 2021

He definitely didn’t pick that up from Al Pacino on the set of “Any Given Sunday.”

But what exactly was Foxx doing in Atlanta? According to a report from the Atlanta Journal-Constitution, he was in town shooting for a movie and needed a gym where he could work out without prying eyes.

He was able to secure Georgia Tech’s weight room through his connection with former Yellow Jackets linebacker Osahon Tongo, who played at Tech from 2006 through ’09. Tongo is now a filmmaker in Los Angeles, and worked with Foxx on a not-yet-released science-fiction comedy for Netflix titled, “They Cloned Tyrone.”