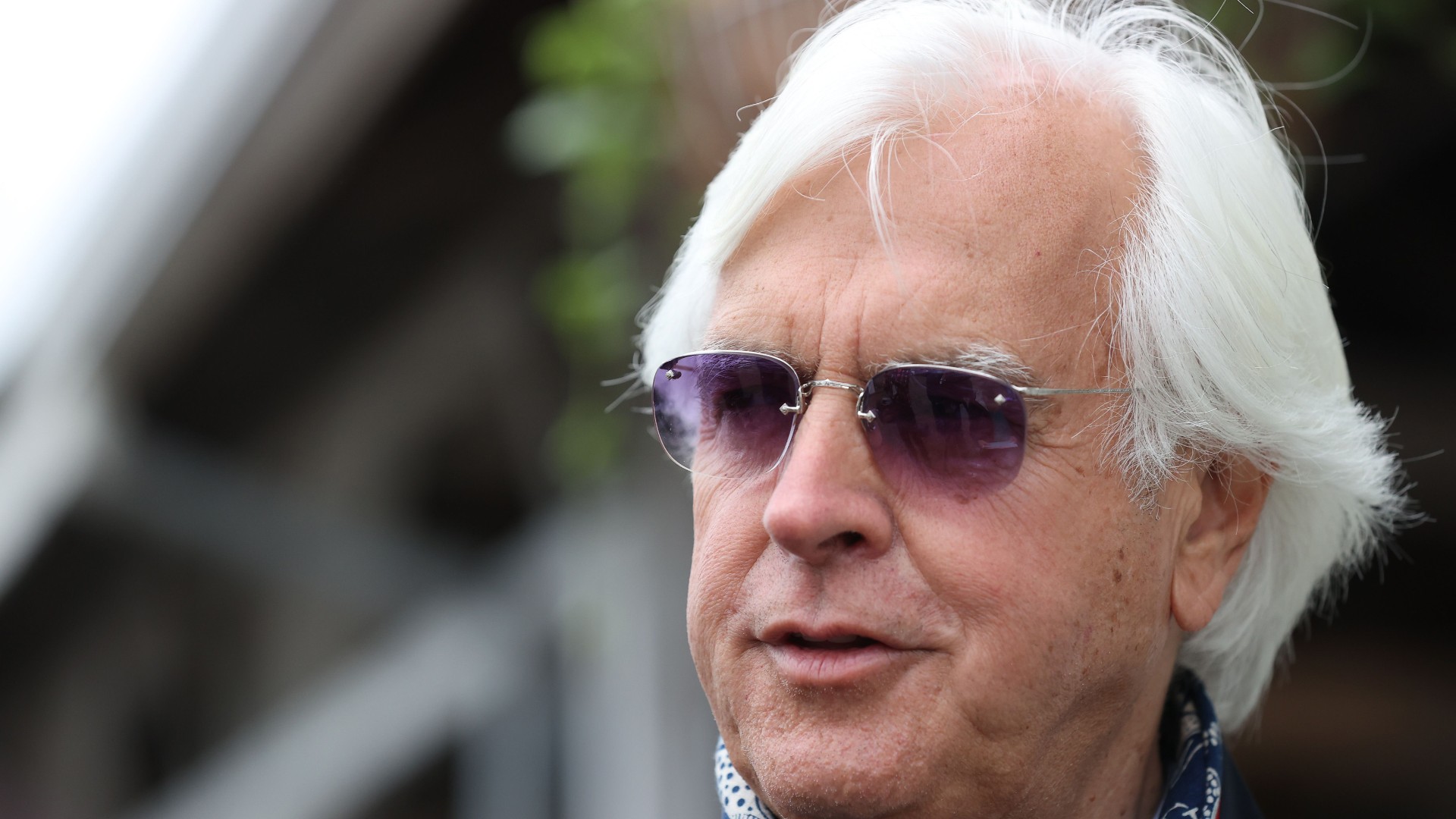 “Cancel culture” is at the center of Medina Spirit’s failed drug test.

The winner (with an asterisk) of the 2021 Kentucky Derby failed a post-race drug test, the latest in a string of controversies surrounding the famed horse trainer, and there are doubts whether the colt will run in this weekend’s Preakness Stakes.

When asked whether his horse would be running in the second leg of the horse racing Triple Crown, Baffert admitted he hadn’t heard anything official yet, and he quickly pivoted to blame Churchill Downs’ statement and the horse’s failed test on a “different America” and “cancel culture.”

I haven’t heard anything officially, they haven’t told me anything. I know when Churchill Downs came out with that statement, that was pretty harsh. And I think they had a … I think … with all the noise going out … we live in a different world now, this America’s different. It was like a cancel culture kind of a thing, so they’re reviewing it. I haven’t been told anything. We’re prepared to run.

MORE: What you need to know about Medina Spirit’s failed drug test, suspension

Baffert is the trainer of two Triple Crown-winning horses: American Pharaoh in 2015 and Justify in 2018. The failed drug test is nothing new for Baffert-trained horses: In total, 30 of Baffert’s horses have failed drug tests over the last four decades, with Medina Spirit the latest in queue.

Medina Spirit tested positive for betamethasone, a steroid that is used to reduce swelling in muscles and joints. In order for Medina Spirit to be disqualified, the horse will have to fail another drug test, the results of which may not be available for a number of weeks.

If the disqualification stands, this might be the first time in human history a horse has been “canceled”.