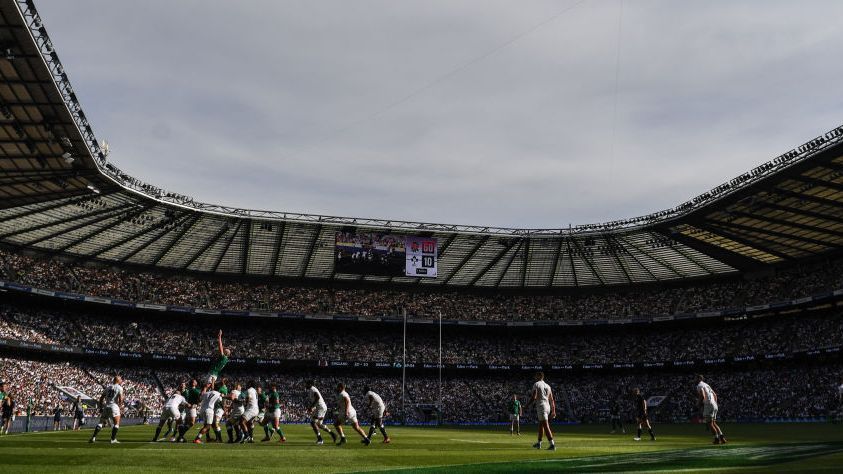 England will play tests against the United States and Canada in July in front of at least 10,000 spectators at Twickenham Stadium, the Rugby Football Union said on Monday.

Eddie Jones’ side will host the United States on July 4 and Canada on July 10.

Before the two tests, England’s A side will play Scotland A on June 27 at Leicester’s Mattioli Woods Welford Road where at least 6,000 fans will be allowed.

It will be the first time fans will be allowed to attend England’s games since the team defeated France in the Autumn Nations Cup final in December.

Both venues will host limited crowds due to health concerns posed by the coronavirus.

“The summer series will give us the chance to look at a lot of players and see how they step up, and it’s an important part of our World Cup preparation,” said coach Jones.

“USA are one of the most ambitious of the emerging nations. They have an experienced coach in Gary Gold and have a team full of American verve and physicality, with the aim of moving themselves up the world ranking,” he said.

“Canada are a traditional rival for England. They’re a tough, physical side and Kingsley Jones is an astute coach so we’re expecting two good, competitive Test matches for our supporters.”