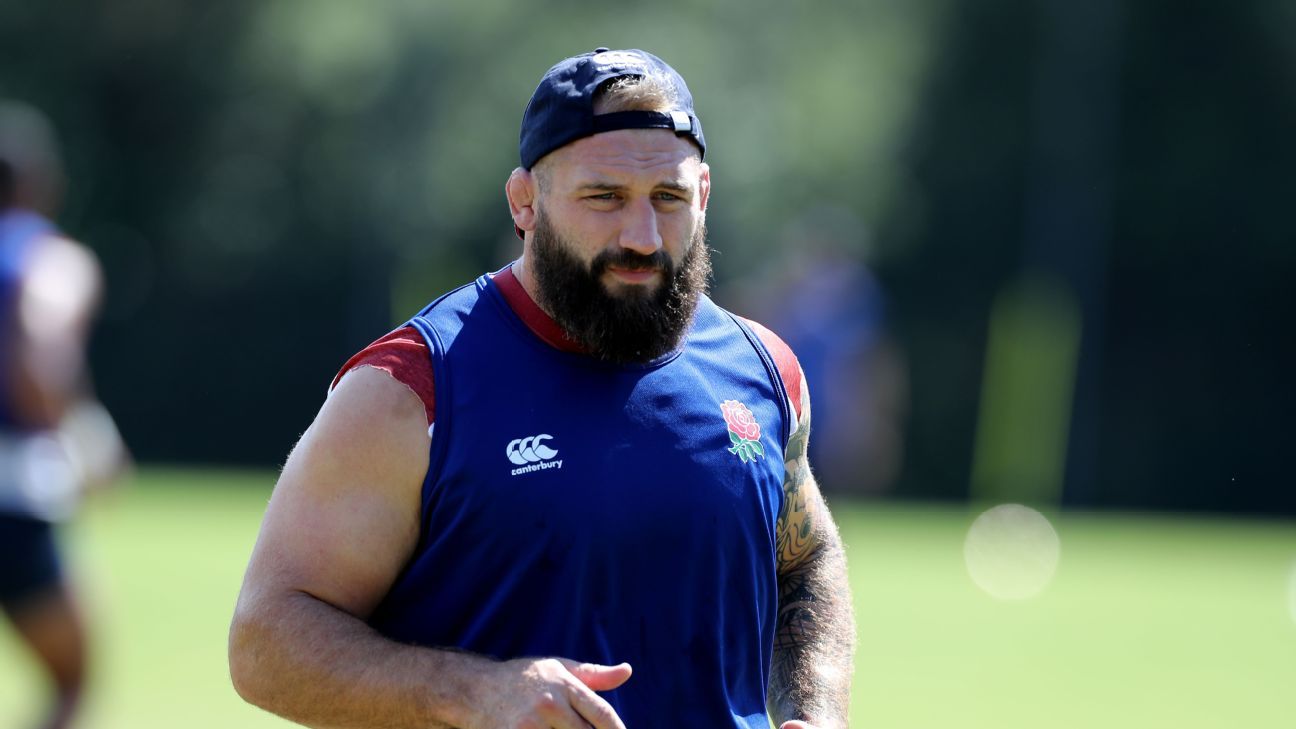 England prop Joe Marler has urged the British & Irish Lions to bring a clinical psychiatrist with them when they tour South Africa later this year.

The 37-man squad for the tour was announced last Thursday and Marler has advocated that the mental wellbeing of the players has to be a priority this summer.

“It would be a very good idea. If they are not going to take someone qualified, they definitely need to have a conversation as a whole touring party at the start,” Marler said to the Times.

“Lions tours are tough enough as they are, being away from your families, but this one in particular [amid the pandemic].

“There have been a couple of sports psychologists on tours but they tend to be focused around the performance side. They’re not qualified in the clinical side of things though.”

Marler, who was part of the Lions tour to New Zealand four years ago, has been very open in the past with his struggles with mental health, having battled with depression during his professional career.

“Rugby is an invasion sport, isn’t it?” he added. “The whole point is to invade the opposition’s space in any way you can, and usually that involves physicality and trying to bully them.

“So therefore you are constantly involved in an environment full of men trying to be alpha males on and off the field. If you then felt like you wanted to discuss your feelings, you’d think twice about doing that in this environment.”

Marler was not included in Warren Gatland’s squad for the South Africa tour this summer with England’s Kyle Sinckler and Ireland skipper Johnny Sexton also missing out.